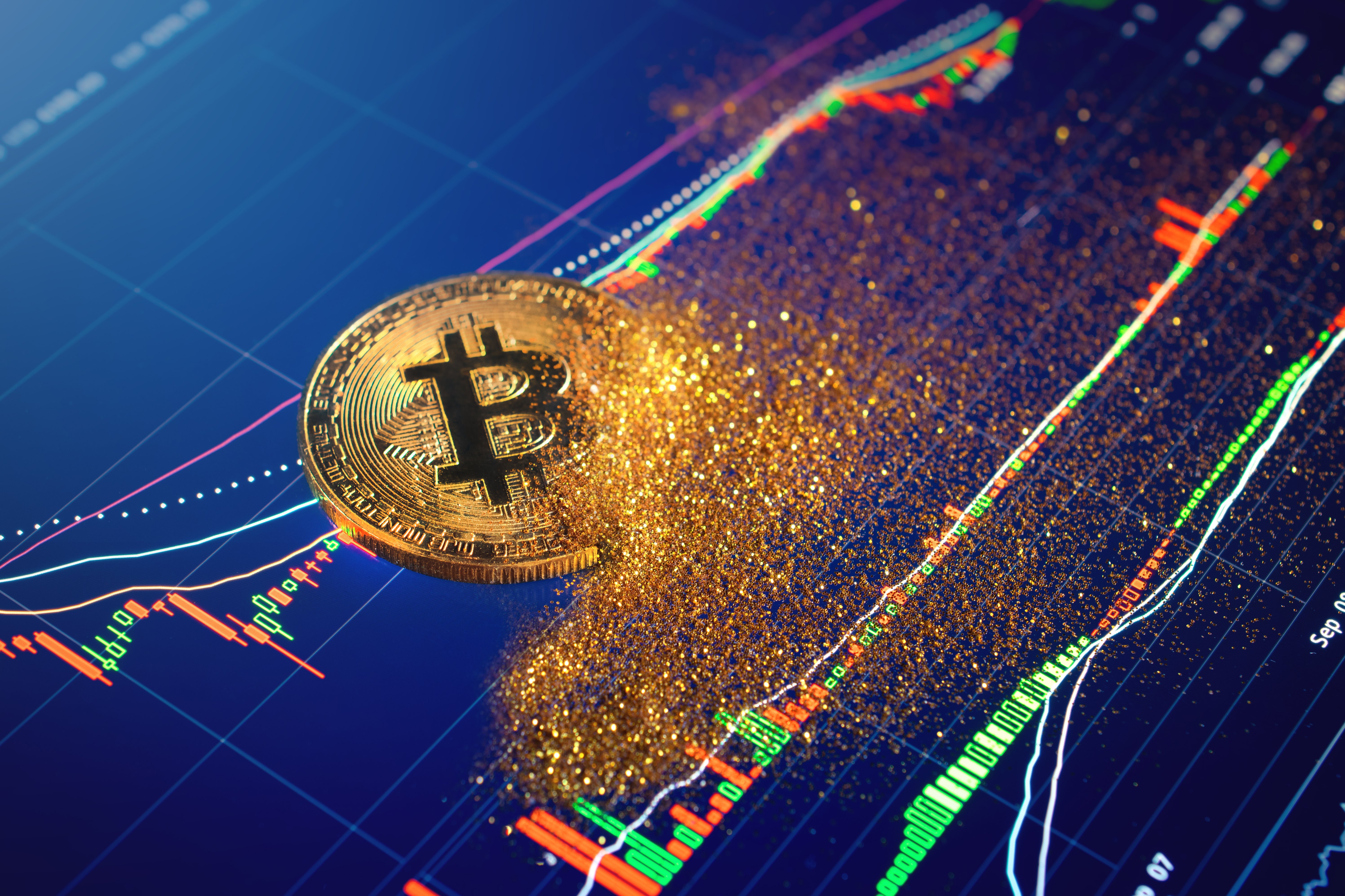 Crypto Pundit: Altcoin Sentiment Will Cause Bitcoin to Collapse

Bitcoin is possibly on its way to new all-time highs, while altcoins like Ethereum, Ripple, and Litecoin are capitulating en masse. The two things don’t often go hand in hand due to how closely the two crypto asset types are connected, yet growing regulatory pressure and other important factors have caused a massive divergence in their price correlation.

Sentiment around altcoins is at extreme lows, yet the majority of the crypto market believes that Bitcoin is about to embark on its next bull run. But with altcoin sentiment in the gutter, could the fear, uncertainty, and doubt eventually spill over into Bitcoin and cause its bull rally to collapse? One crypto pundit believes so and says that “the weakest link of the chain breaks first.”

During 2017, the blockchain and crypto hype train took Bitcoin, Ethereum, and the rest of the market to all-time highs and many millionaires. It only further created a bubble, sucking in retail investors who bought the top of these rallies, and now are stuck holding assets that are 99% below the value they bought in at.

Meanwhile, Bitcoin hit its rock bottom back in December 2018, and ever since has been on a steady climb back toward its all-time high of $20,000 it set the year prior. Bitcoin’s climb sucked any meager gains the altcoin market was privy to right out of it, as it broke through resistance after resistance and took the media by storm.

However, even Bitcoin has slowed, failed to reach the same level of interest is saw during the 2017 bull run, and is now at an inflection point where the next major price movement could dictate the trend for not only Bitcoin, but the entire crypto market for the coming weeks to months, even years ahead.

But could it actually be negative sentiment surrounding altcoins and the key factors driving that decline that is causing Bitcoin price to collapse? Crypto pundit and gold bug Peter Schiff believes so, and took the opportunity to blast both Bitcoin and the rest of the crypto space.

Those arguing the collapse of altcoins validates Bitcoin are whistling past the crypto graveyard. Altcoin demand drives the Bitcoin on-ramp. The weakest links of a chain break first. Once confidence in altcoins is lost, Bitcoin is next. The similarities outweigh the differences.

The famed gold investor says that “once confidence in altcoins is lost, Bitcoin is next,” and says its due to how “altcoin demand drives the Bitcoin on-ramp.”

While Schiff’s comments should be taken with a grain of salt given how frequently he bashes Bitcoin and crypto due to his vest interests in the gold market, there’s no denying that altcoin sentiment could harm Bitcoin.

Why Bitcoin Won’t Fail Due to Altcoin Fallout

But what Schiff doesn’t seem to understand is that there are different factors driving the altcoin sell pressure, and one of those factors is Bitcoin itself.

Altcoins also are still so far from their all-time high prices, while holders are forced to sit back and watch values fall further all while Bitcoin climbs. The psychology is enough to cause further capitulation in altcoins alone.

On top of that, confusion and lack of clarity around which altcoins are legal to hold under the coming regulatory framework has caused widespread panic across the market. The regulatory framework is cutting off access to the majority of the altcoin market, making matters even worse for altcoins hit the hardest.

Altcoins are in a death spiral currently, and one that has the potential to pull Bitcoin down with it. Let’s hope it doesn’t.

Tags: altcoinbitcoincryptogoldpeter schiff
Tweet123Share196ShareSend
BitStarz Player Lands $2,459,124 Record Win! Could you be next big winner? Win up to $1,000,000 in One Spin at CryptoSlots