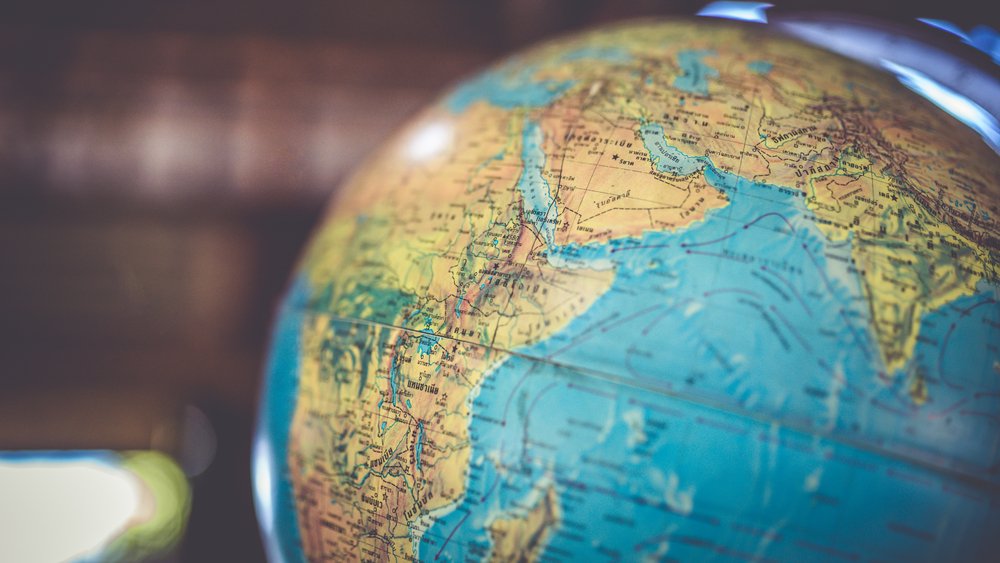 Crypto Retail Adoption Grows, Hot Spots Found in all Corners of the World

Despite the fact that many crypto naysayers say that digital currencies are useless for payments, the number of retailers accepting payment via cryptocurrency is growing. Hot spots are emerging all over the globe.

The areas in which cryptocurrency usage appears to be growing fastest and most concentrated remain the US and Europe. However, data shows notable growth in other areas that might have more to gain from the adoption of crypto assets.

Crypto Retail Adoption Growing Around the World, US and Europe Leads the Charge

Cryptocurrency adoption is growing. It might not be rising quite as quickly as many get-rich-quick types hope, but make no mistake, more people are using digital assets than ever before.

Adoption of #blockchain by retail businesses is booming. Coffee shops, hotels, IT services, and even tattoo parlors are beginning to accept crypto payments. @ConsenSys tore through the @Cryptwerk_com heat map for some analysis on the most active regions.https://t.co/6nuZVfmVhR pic.twitter.com/kxR4Vd74wV

A service providing information about retail adoption shows that growth is occurring all over the globe. A heat map of crypto-friendly businesses by Cryptwerk breaks down the rising interest in the technology by continent. Not surprisingly, activity, wherever it happens to be on earth, is focused around metropolitan hubs.

As you might expect, the USA and Europe has the highest density of businesses that accept cryptocurrency payments. New York, London, Amsterdam, LA, Seattle, Austin, and Miami are all particular hot spots for retail adoption.

Growth in Asia is largely driven by the likes of Hong Kong, Singapore, Bangkok, and India’s major cities. The story is the same for Australia, with Melbourne just representing the most crypto-friendly city.

Africa, one of the parts of the globe starting to become more associated with cryptocurrency adoption, is also seeing increases in the number of businesses accepting digital assets. NewsBTC has previously reported on the likes of South Africa and Nigeria being hubs for crypto acceptance. Africa as a continent suffers particularly from some of the issues that Bitcoin reportedly addresses. These include corruption, high inflation, and a lack of banking facilities. Whilst not necessarily surprising, it is encouraging to see the growth of acceptance in African states.

In South America, metropolitan hubs of the region once again show the most growth, particularly those in Brazil. Outside of that, there are traces of adoption in the likes of Argentina, Peru, and Chile.

A second similar service, CoinMap, shows a more detailed look at crypto-friendly businesses by area. Hardly surprisingly, it shows Venezuela as being one of the hottest areas in South America for cryptocurrency adoption. There are 155 business that accept digital asset payments in the capital city alone. The nation is often linked with cryptocurrency use because of its history of hyperinflation, poor economic situation, and the US economic sanctions against it. To see adoption growing in Venezuela is encouraging for the future of crypto assets and hopefully the people of the country themselves.

Tags: acceptancecryptoretail
TweetShare48
BitStarz Player Lands $2,459,124 Record Win! Could you be next big winner? Win up to $1,000,000 in One Spin at CryptoSlots