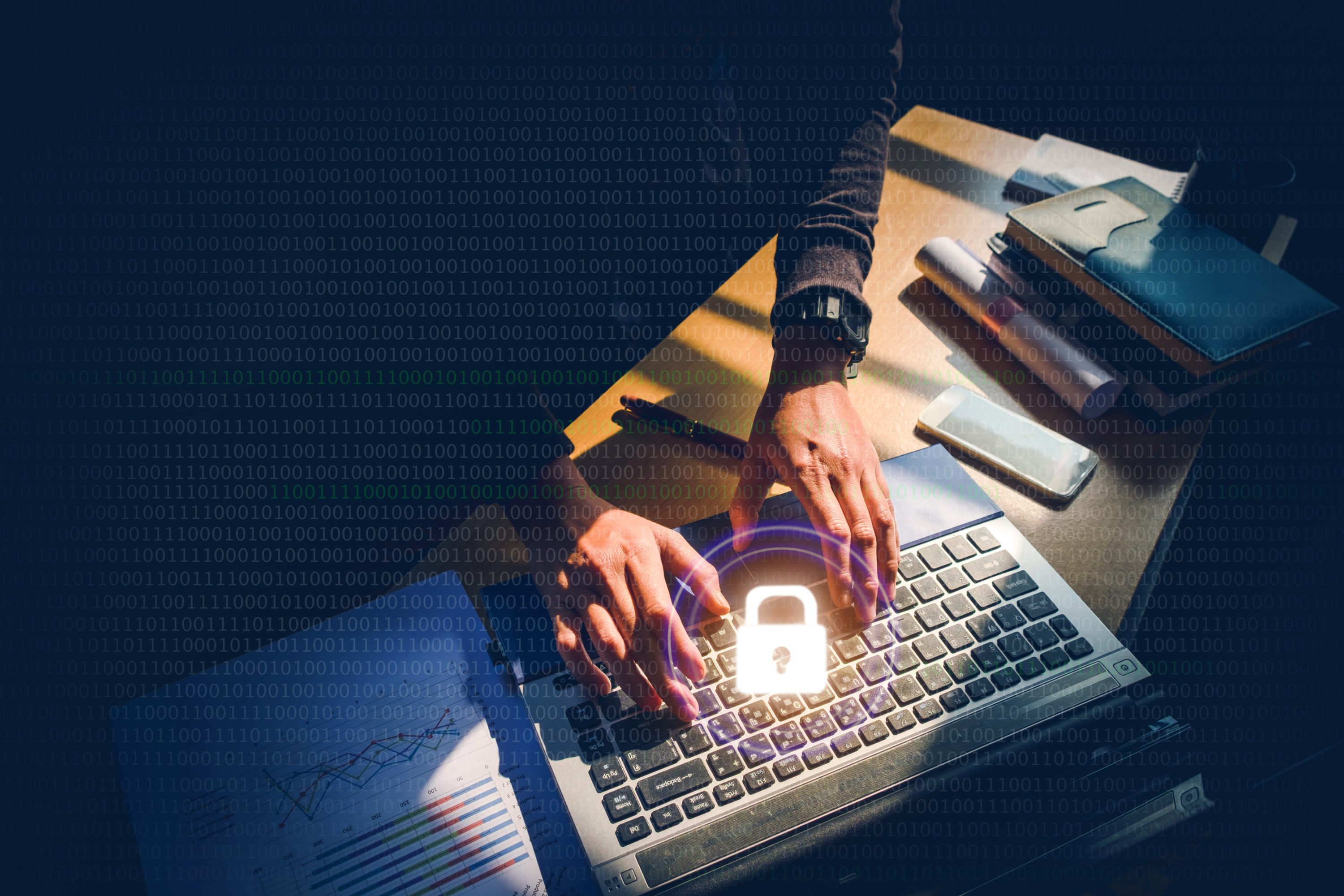 Believe it or not, privacy has been classified as a fundamental human right by the United Nations. However, with the rise of the Internet, this seeming right has been breached time and time again, as consumers continually trade their precious information for what they see as improvements — however incremental — in their quality of life. Decentralized technologies, whether it be Bitcoin, blockchain-based smart contracts, crypto assets, or otherwise, give users an opportunity to opt-out of Silicon Valley’s and worldwide governments’ ceaseless thirst for copious amounts of data.

NewsBTC was lucky enough to sit down with Phil Chen, HTC’s Crypto Chief Officer, to talk about privacy in our society, and how his team’s brainchild, the Exodus One smartphone, fits into this whole dilemma. Believe us, it’s quite the dilemma.

In 1949, dystopian sci-fi novelist George Orwell released 1984 — a book that depicts a society predicated on control through authoritarianism and the collection of data, data, and more data. While what Orwell writes about is fantastical and, honestly, scary to imagine, Chen hints that our very world is looking more and more like Oceania, 1984‘s foreboding setting. And the crypto insider isn’t exactly wrong.

Over recent years, Facebook has been absolutely rocked by jaw-droppingly disastrous data scandals, some of which have perpetuated the long-standing “#deletefacebook” movement. In March of 2018, political consulting group Cambridge Analytica was revealed to have tapped into the personal data of millions of consumers’ Facebook accounts. What made this even worse was the fact that Cambridge harvested this data without the explicit consent of their victims.

Little is known about the exact political and societal consequences of the underhanded move, but Facebook claims that the consulting firm managed to glean into the lives of 87 million American profiles. In this case, “big data” really was big. And Chen tells us that this gut-wrenching case of a widespread invasion of privacy could have had severe ramifications, “even to democracy.”

Even if companies do not wish to overtly infringe on consumers’ data privacy, security breaches have become commonplace. While crypto hackers — like North Korea’s Lazarus Group — target value in the form of Bitcoin and other digital assets, other black-hats have begun to set their sights on consumer data. Lots of it. The fact of the matter is, this data is important, thus making it expensive on black markets.

Late last year, a hacker group managed to hack into the servers of Huazhu Hotels Group, an accommodation giant in China with over 3,800 locations across the mainland. The data the attacker managed to garner tallied to a reported 141.5 gigabytes in size, and contained data, including personal ID information, phone numbers, email addresses, birthdays, and home addresses, of 130 million guests.

This fracas, of course, is just the tip of the iceberg though. Across the pond, Equifax, a company whose operations effectively rely only on data security and data processing, saw the personal details (Social Security numbers, addresses, full names, etc.) of approximately 145.5 million of its American, Canadian, and British clients get exposed by hackers.

To be frank, it would be a pain to list debacles of a similar nature and caliber that have occurred over the past ten years — as this issue is omnipresent and harrowing. As HTC’s Phil explains:

“I would argue that [consumers] would care about privacy if they knew how their data was being used, and how it was being sold. There’s a very moral movement around this. When you don’t own your crypto assets or data or identity, there is something fundamentally wrong about that… especially because we are this far into the Information Age.”

There’s hope, however. The Equifax and Cambridge Analytica imbroglios led to a mostly quiet revolution in the realm of privacy and data security, forcing millions to rethink how they act on the internet — what services they use, how they manage privacy settings, and so on and so forth.

Even technology giants have taken steps to mitigate further data breaches. Facebook’s Mark Zuckerberg has recently shared that he is looking to push his purportedly now-crypto-friendly firm to provide users with enhanced security and safety through encrypted services and other privacy-conscious offerings.

PayPal, more recently, made an investment in Cambridge Blockchain (not to be confused with the other Cambridge), a startup centered around facilitating the secure transfer of confidential data through a ledger-based system. Representatives of the fintech firm tell media outlets that it is looking to harness Cambridge’s crypto-esque technology to potentially allow its millions of global users to take control of their own data. And that is exactly what Phil Chen wants to see and is actively pushing for in his day-to-day.

Crypto To Play A Key Role

HTC Exodus is established on the raison d’etre of expanding on the concept of “being your own bank” through Bitcoin through technical architecture, giving users the ability to own their own digital identity.

While the device’s private key system is currently relegated solely to the secure storage of crypto assets, like Bitcoin and Ethereum, Chen envisions a world where you can finally own “a sovereign identity that is you — things that you’ve created, attributes or characteristics that describe you.” This vision sounds a tad nebulous — hard to grasp for common Joes and Jills — but the Exodus team is continually trying its hand at moving closer to this altruistic world, where “digital property — what is yours, what is mine” is a bonafide, respected, and widely-adopted topic. 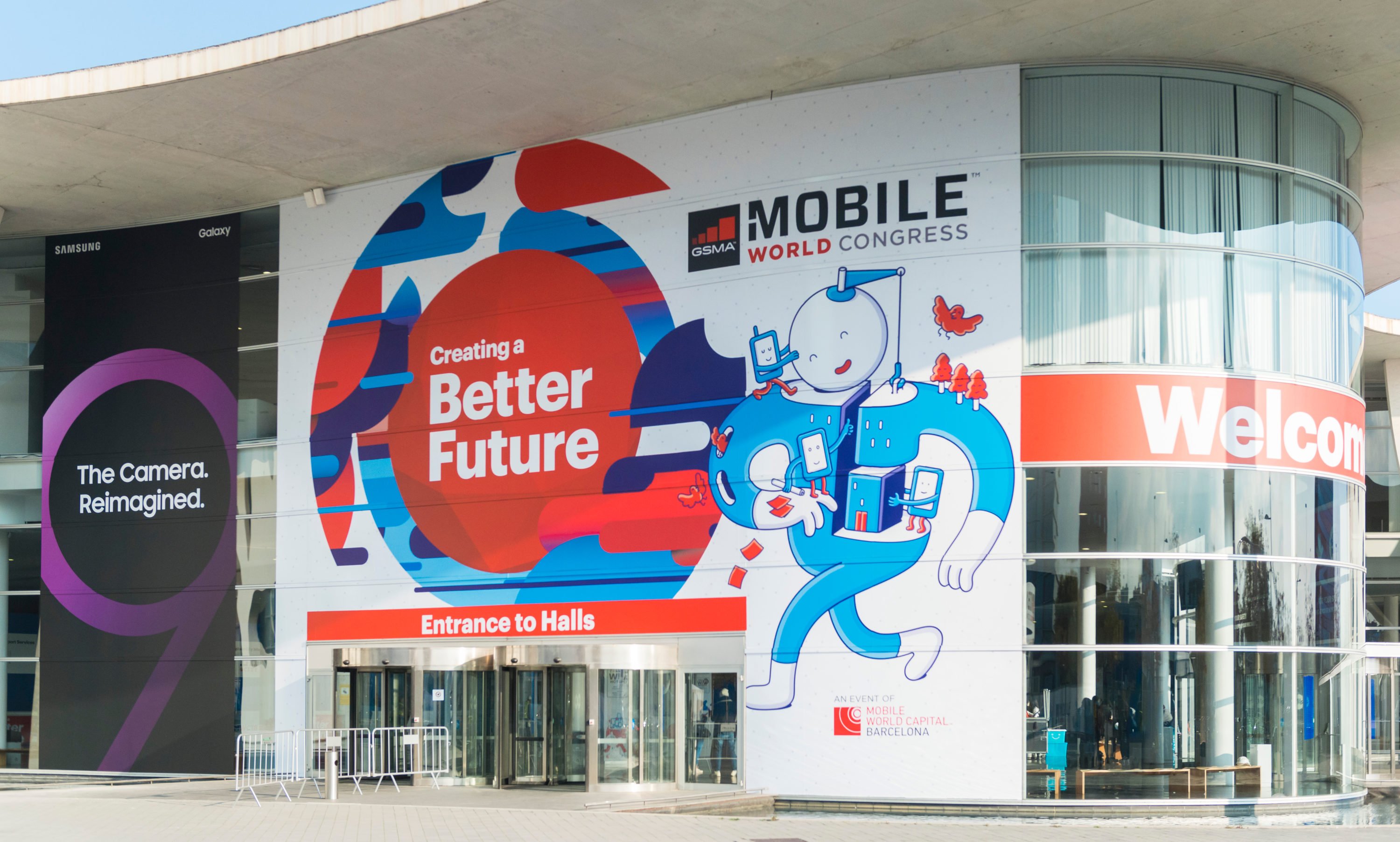 At the Mobile World Congress in Barcelona, HTC revealed that Exodus One’s hardware could be used in tandem with the native crypto wallet on the mobile Opera browser. While this venture seems innocuous and simple enough, Chen explains that this partnership is “significant,” in that it allows users to utilize Ethereum decentralized applications with a private key that isn’t owned by a third-party wallet, but by themselves, and by themselves only. Exodus’ partnership with Opera marks the first time that users can sign into a third-party service “using a digital identity that you can own.” Gone are the days that every bit and byte of your data and online identity were out of your control.

This may sound insignificant, but this little-known integration truly exemplifies the importance of crypto assets and blockchain technologies in the push for privacy. There is currently no other innovation or technological advancement in the world that allows users to rapidly take charge of their own finances and data, all within a soon-to-be interoperable ecosystem, created for a global audience.

Unfortunately, development on this front of the crypto industry has been slow, as industry stakeholders have focused their efforts on products meant to satisfy speculators. But, with time, capital, and enough catalysts, data privacy and security could quickly become one of blockchain technology’s most tantalizing real-world use-cases.

Tags: cryptoHTCinterviewPhil Chen
Tweet123Share196ShareSend
Win up to $1,000,000 in One Spin at CryptoSlots