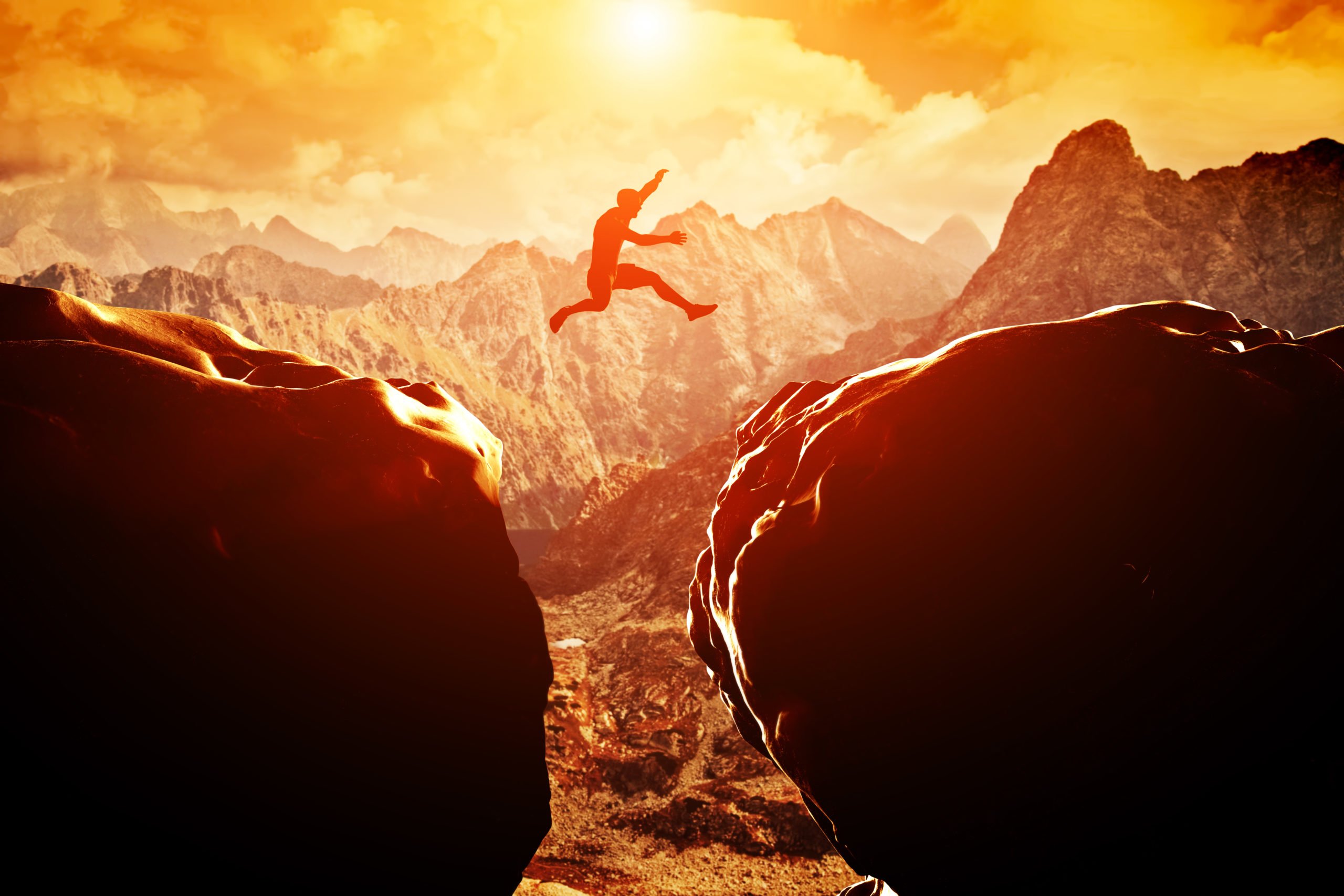 The company analyzed 10 years’ worth of data from various social media channels to determine whether or not this market has moved in cycles.

Venture capital firm Andreessen Horowitz published a very deep dive into the way the crypto market works. Instead of focusing solely on price, the analysis added innovation as an important metric of measuring whether or not the crypto market actually moves in cycles.

The research, led by one of a16z’s data scientists, Eddy Lazzarin, found that there have so far been three distinct cycles of price growth sparking innovation.

While chaotic in nature, these circles were found to have an underlying order—as the price of crypto assets goes up, new interest and social media activity is created. The increase in interest involves more people into this space, which create new projects and startups, which, in turn, leads to a spike in prices.

The research found that the first cycle peaked in 2011 when entrepreneurs realized businesses could be created in this industry. This was when many of today’s largest exchanges, miners, and wallets were founded.

The second cycle lasted from 2011 to 2016 but peaked in 2013 when a huge influx of new people into crypto was recorded. This cycle brought roughly 10x more developers and startups into space, as well as led to the creation of some of the most notable projects such as Ethereum.

The third cycle, reaching its peak in 2017, moved cryptocurrency from the fringe to a bona fide startup sector.

Looking back at all of the three cycles combined shows choppy yet consistent growth in all of the key metrics—the price of Bitcoin, developer activity, startup activity, and social media activity.

The data collected by the research showed that social media activity was the fastest and most consistent growing aspect of this industry, recording a compound annual growth rate of 207.5%. The price of Bitcoin on average increased by 196.4% each year since 2010, while developer activity on GitHub showed a 74.5% CAGR.

Tags: a16zcryptosocial mediaVenture Capital
Tweet123Share213ShareSend
BitStarz Player Lands $2,459,124 Record Win! Could you be next big winner? Win up to $1,000,000 in One Spin at CryptoSlots