Crypto CEO Questions Telegram Over Lack of Development Since ICO 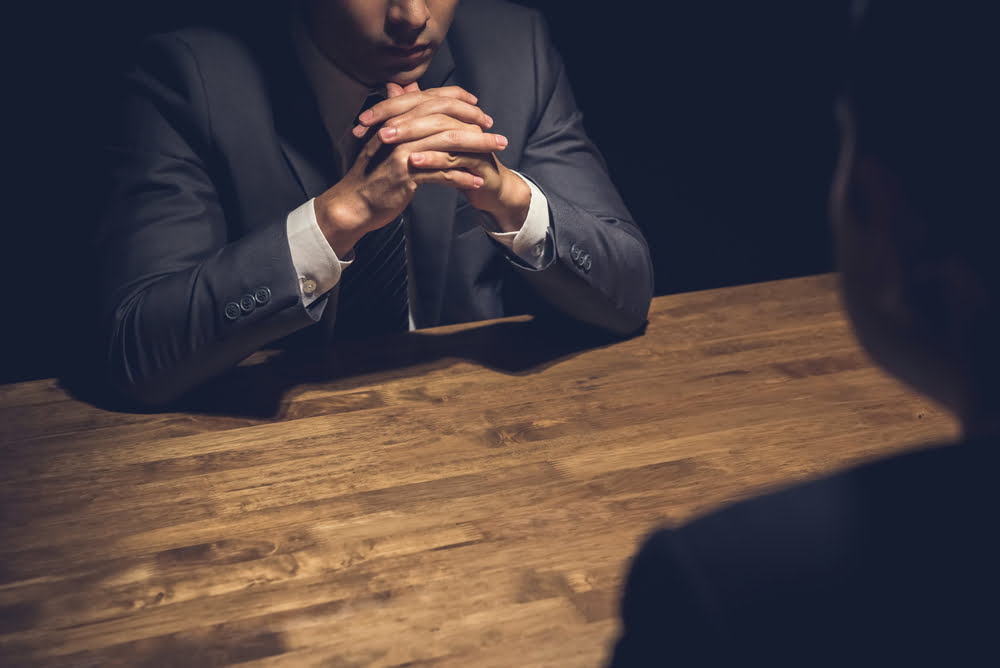 Long-time Bitcoin proponent and CEO at BullBitcoin.com Francis Pouliot is concerned about the lack of progress made by the company behind the instant messaging application Telegram towards its crypto ambitions. The company sold tokens to investors last year, raising $1.7 billion in the process.

Telegram had promoted the project, called the Telegram Open Network (TON) as an extension of its messaging application. It would supposedly incorporate blockchain-based file storage, web browsing, a decentralised application store, and payments between users.

Where Has Telegram’s $1.7 Billion Gone?

The private initial coin offering (ICO) hosted by Telegram was the largest ever to date. The company raised more than $1.7 billion from private investors alone.

There were plans to sell the not-yet-created GRAM tokens to the public following the round of private sales to high net worth investors. However, the firm cancelled these after the initial sales were so successful.

Since then, there has been little from the Telegram camp about its crypto ambitions. In lieu of any development update, long-time Bitcoin proponent Francis Pouliot did a little digging. He posted his musings on the subject to Twitter earlier today:

Where are the 1.7 billion dollars of the Telegram ICO?

Pouliet could only find a short list of files related to Telegram’s shift towards crypto. These include a lite client for the TON Test Network and a related configuration file, a “read me” of “general information, compilation and installation instructions, a “how to” featuring instructions on creating smart contracts, and four .pdf files.

Pouliet argues that the evidence suggests a lack of progress on the TON project, something he finds unacceptable given the vast resources available to the company.

He goes as far as to state:

“Is the real use-case of blockchain technology the elaboration of mechanisms to launder money via shady public financing schemes?”

One of the respondents to Pouliot’s Tweet stated that Telegram had in fact received much less than the $1.7 billion and a huge percentage of that the sale was simply a way of moving capital out of Russia. They stated:

“TON was just a stunt to move $1,8bln from out of Russia. I’m sure they’re building something, but they don’t have that money on hand 100%. As I mentioned. Maybe 10-15% is the going fee for such things in Russia.”

In another response, the same user claims that 85-90 percent of the funds raised are now in offshore accounts in the Virgin Islands. We were unable to find evidence to support these claims, however.

Will the GRAM “Crypto” Even See Regulatory Approval?

Interestingly, the author of Attack of the 50 Foot Blockchain, David Gerard, cites the sales agreement for the GRAM token sale as having a very low measure of success:

“To the extent permitted by applicable law, Governmental Authorities, and technology and mobile platforms, the Parent shall use its reasonable endeavours to facilitate the use of Tokens as the principal currency used on Telegram Messenger by building TON Wallets into Telegram Messenger.”

Essentially, if Telegram can build just a wallet that allows GRAM payments between users, the project has been a success and its investors should be happy. Such a low measure success might explain the lack of evidence of development Pouliot was able to find.

Gerard also claims that the planned launch date of October, 2019 is highly suspect:

“I don’t see how on earth Telegram can possibly get something compliant with regulators in place by the end of October.”

Given the lack of information about the project’s progress both in a technical sense (Pouliot’s criticisms) and their progress towards regulatory acceptance (Gerard’s criticism), the chances of the network going live on time seems remote indeed.