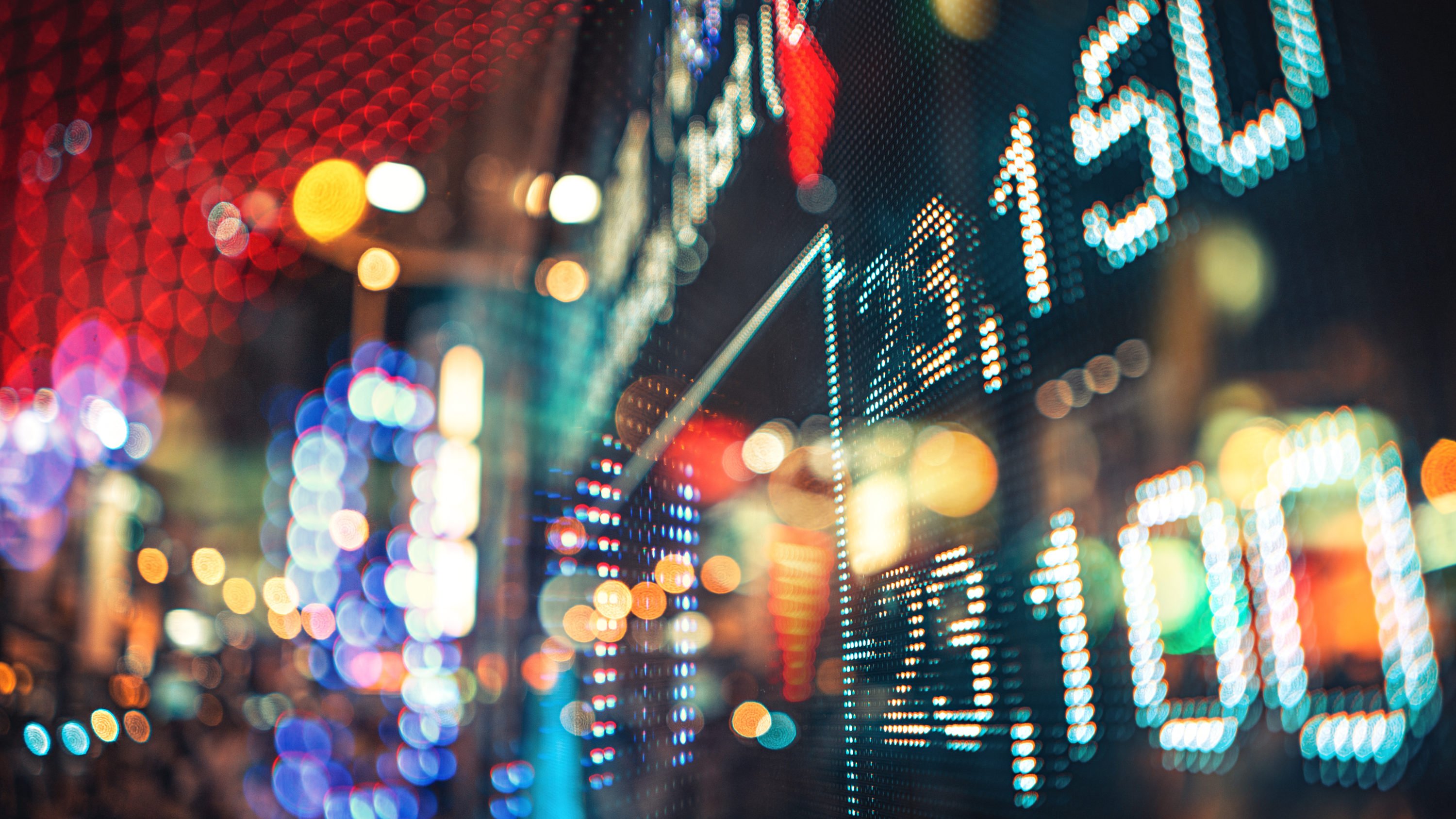 Another week, another round of Crypto Tidbits. Over the past week, Bitcoin (BTC) has surged yet again, with the asset moving past $6,000 — one of 2019’s most important levels. This came as a slew of positive news graced the cryptocurrency and blockchain market.

Throughout the past seven days, Fidelity Investments was revealed to have plans to launch BTC trading “within weeks”, Binance was hacked for $40 million worth of cryptocurrency, and an array of news was unveiled about Ethereum and Bitcoin investment vehicles, which could spark newfound retail interest.