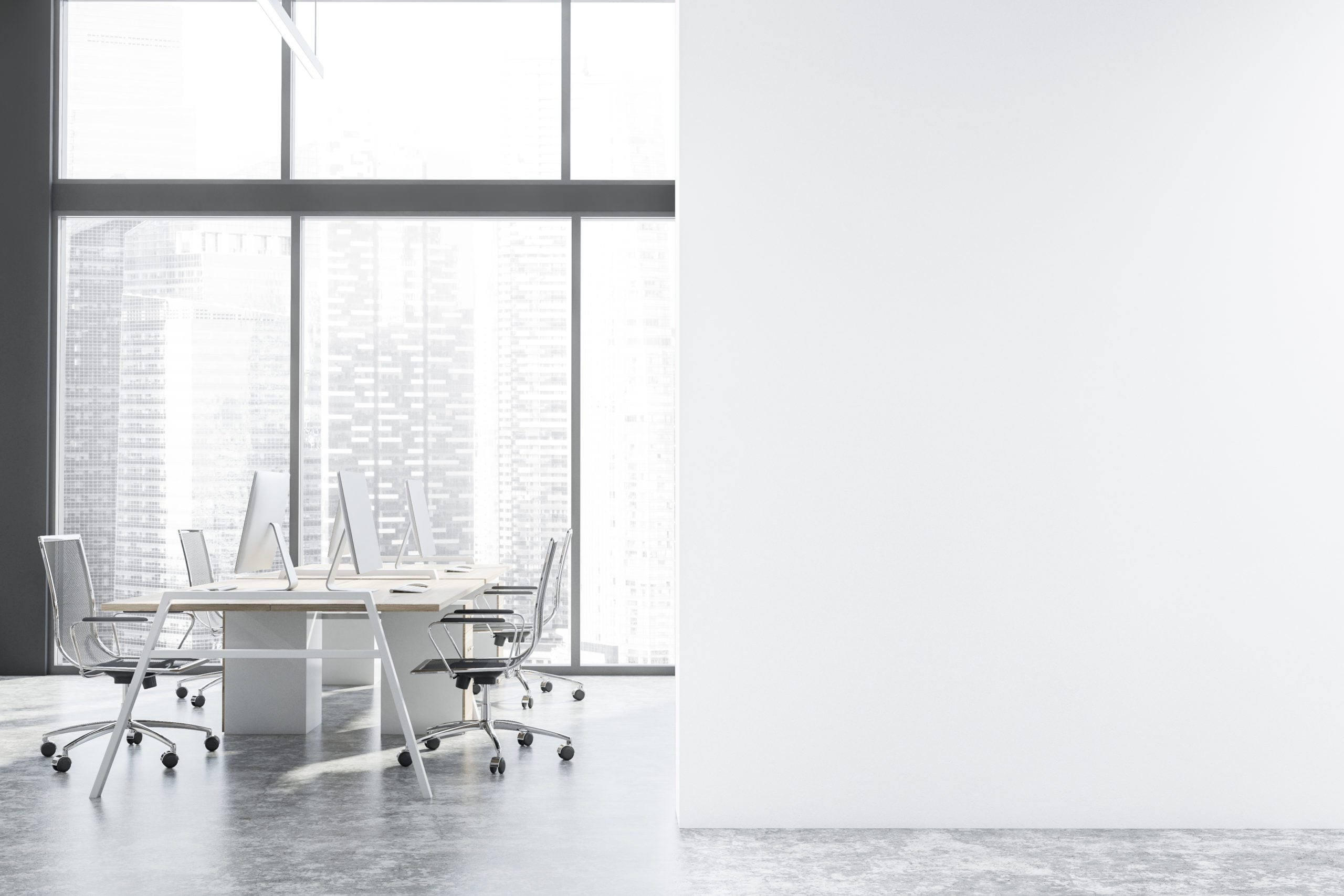 Crypto Tidbits: Bitcoin Slides Under $10,000, JP Morgan & Ethereum, and the US’ Cryptocurrency Crackdown

Another week, another round of Crypto Tidbits. If you look at the below chart, it may seem like Bitcoin had a subdued week in terms of price action; however, the past few days for this budding market has been filled with ups and downs, like the surge to $10,600, then the subsequent strong retracement to $9,700 on Saturday morning as bulls failed to keep up the pressure.

Whatever the case, BTC ends the past seven days up a mere 0.33%. Though, Bitcoin’s non-performance on the week is abnormal, with altcoins such as XRP and Ethereum exhibiting massive gains of over 10%, despite the relative stagnation in the cryptocurrency market’s leader.

This trend has resulted in Bitcoin dominance tanking by a handful of percent — a trend actually impressive for a market worth hundreds of billions.

Aside from the market, the underlying cryptocurrency industry saw a relatively productive week, with there being a number of news stories showing the growth and adoption of these technologies, though others casting light on issues in crypto.

“So why is this so bullish for ETH? Because cash is king and JPMorgan has much of it. With the pending release of 2.0, JPMorgan could desire an increased presence in the enterprise blockchain arena. And Ethereum is a quick ticket to get there,” he explained while referencing the news report.

BitStarz Player Lands $2,459,124 Record Win! Could you be next big winner?
Get 110 USDT Futures Bonus for FREE!
Tags: bitcoinCrypto Tidbitsdigital currencyethereumJP Morganxrp
Tweet123Share196ShareSend
Win up to $1,000,000 in One Spin at CryptoSlots