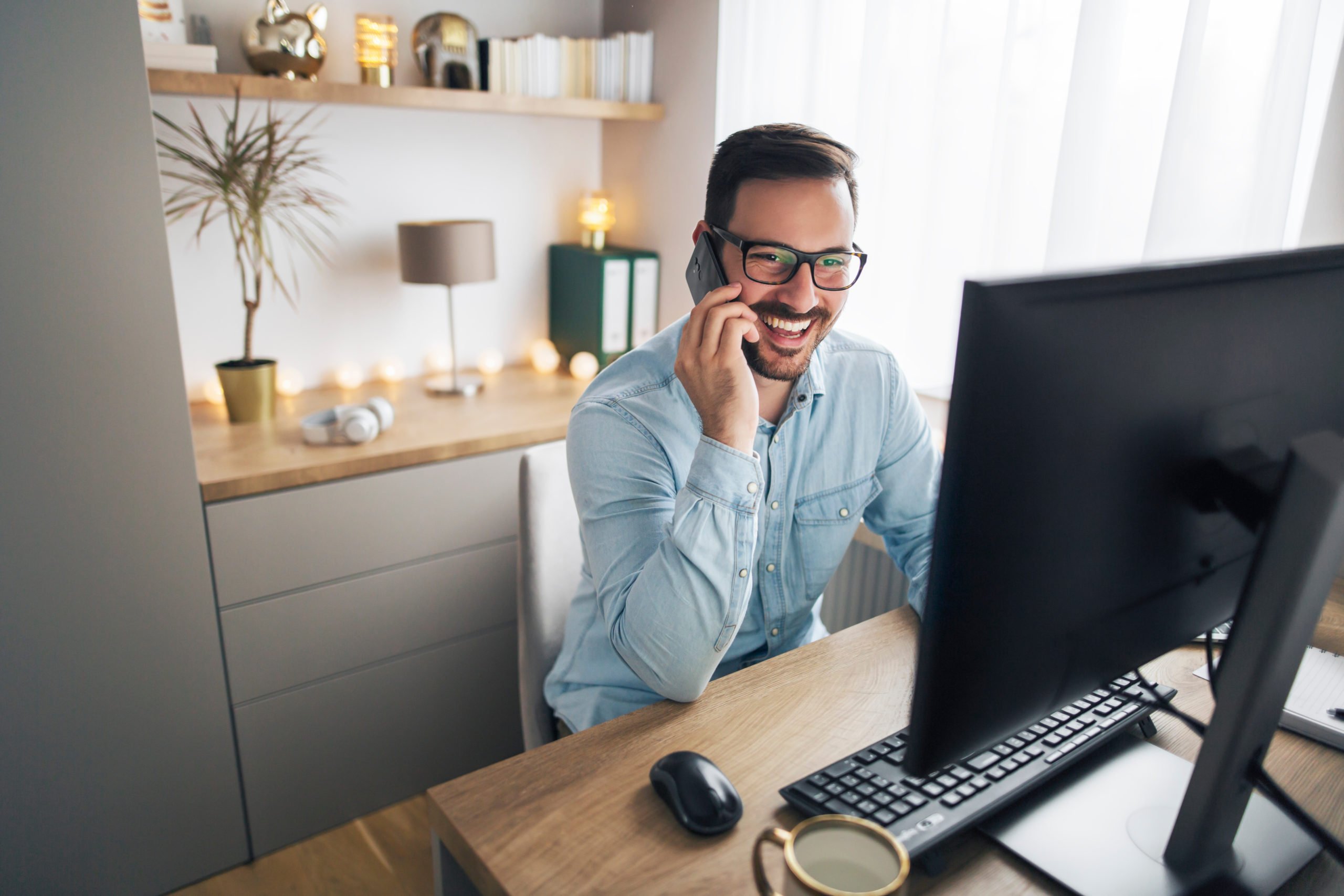 It’s been a positive past week for the Bitcoin market.

After falling as low as $8,600, the flagship crypto mounted a strong comeback over the past few days that say BTC hit $9,650. This is the highest price the asset has traded in just over eight days.

Interestingly, altcoins began to deviate from Bitcoin’s price action over the past week.

As can be seen in the image below, Ethereum largely outperformed BTC and other asset classes, as did Cardano and Maker. On the other hand, Chainlink, XRP, Bitcoin Satoshi’s Vision, and other top crypto assets slumped.

The crypto market remains below the late-April highs and the year-to-date highs, but analysts are still bullish.

Bitcoin Cash is not looking healthy:

Surprised we haven't seen a large scale attack yet

Tags: bitcoinblockchaincryptoCrypto Tidbitstechnology
Tweet123Share196ShareSend
Win up to $1,000,000 in One Spin at CryptoSlots