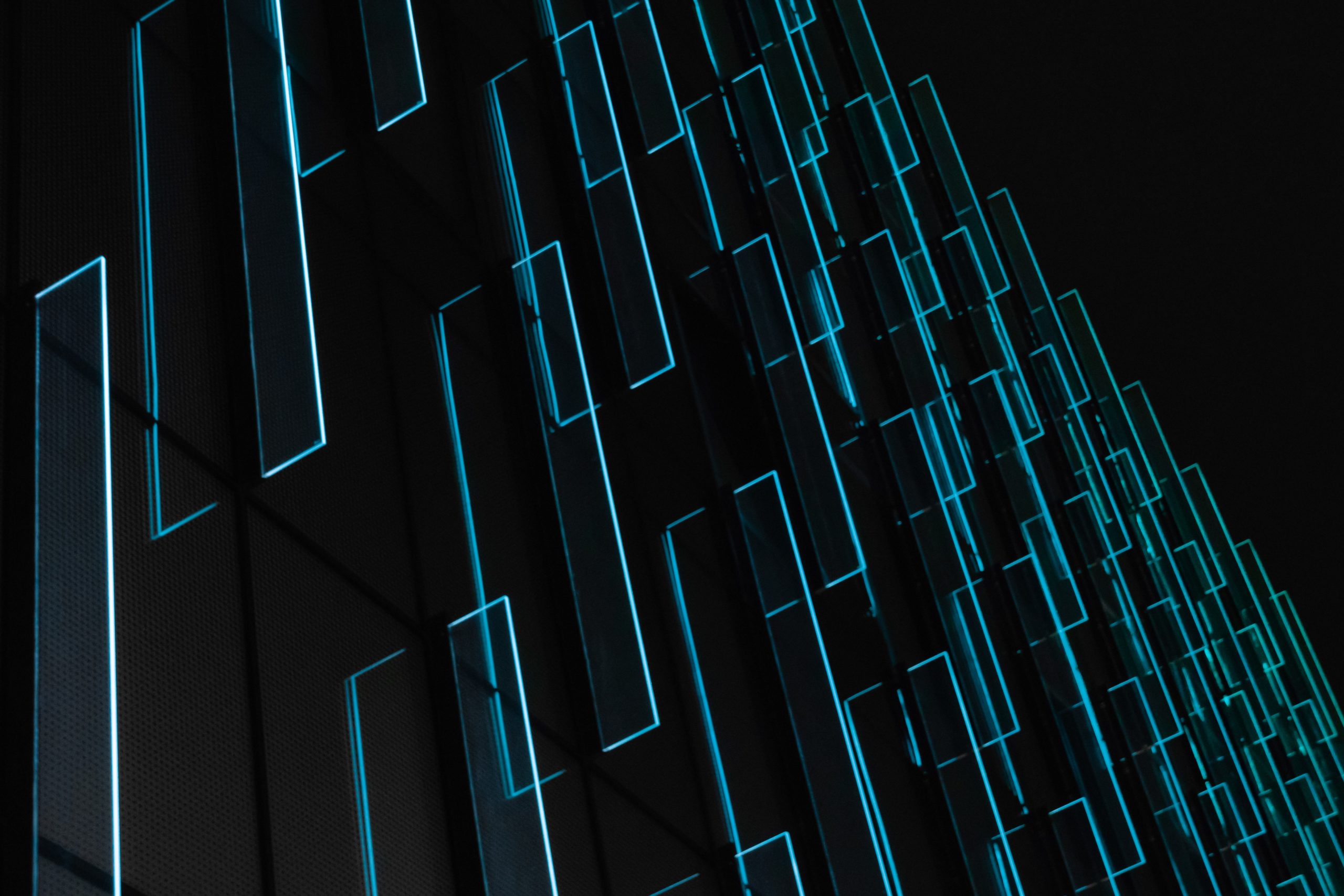 Another week, another round of Crypto Tidbits. Bitcoin has seen quite the tumultuous week,

The cryptocurrency started off the week with a bang, collapsing from ~$9,700, the weekly open price, to a low of $8,100, in a dramatic sell-off that liquidated over $200 million worth of long positions on BitMEX and hundreds of millions of more on other exchanges.

Despite the drop, which came a day before the much-awaited block reward halving, the cryptocurrency has since recovered, rallying as high as $10,000 on Thursday, though Bitcoin has since returned to ~$9,400.

Crypto’s performance this week comes as the stock market has continued to stagnate in the 2,800-2,900 point range. The S&P 500 and Dow Jones have been stalling as the economic outlook remains dismal, with a total of 35 million Americans filing for unemployment over the past two months.

Whatever the case, analysts are still bullish on Bitcoin.

The chief executive of crypto startup Nexo, Antoni Trenchev, for instance, told Bloomberg he expects the price of BTC to breach $50,000 in 2020.

Explaining his $50,000 by the end of the year price prediction, Trenchev explained that with a perfect confluence of Bitcoin’s block reward halving while central banks increase the supply of money around the world, BTC’s value proposition is getting a huge boost.

Trenchev added that the fundamentals of the Bitcoin network are stronger than ever.

Tags: bitcoinbtcusdethereumhalvingJP Morganredditxbtusd
TweetShare16
BitStarz Player Lands $2,459,124 Record Win! Could you be next big winner? Win up to $1,000,000 in One Spin at CryptoSlots