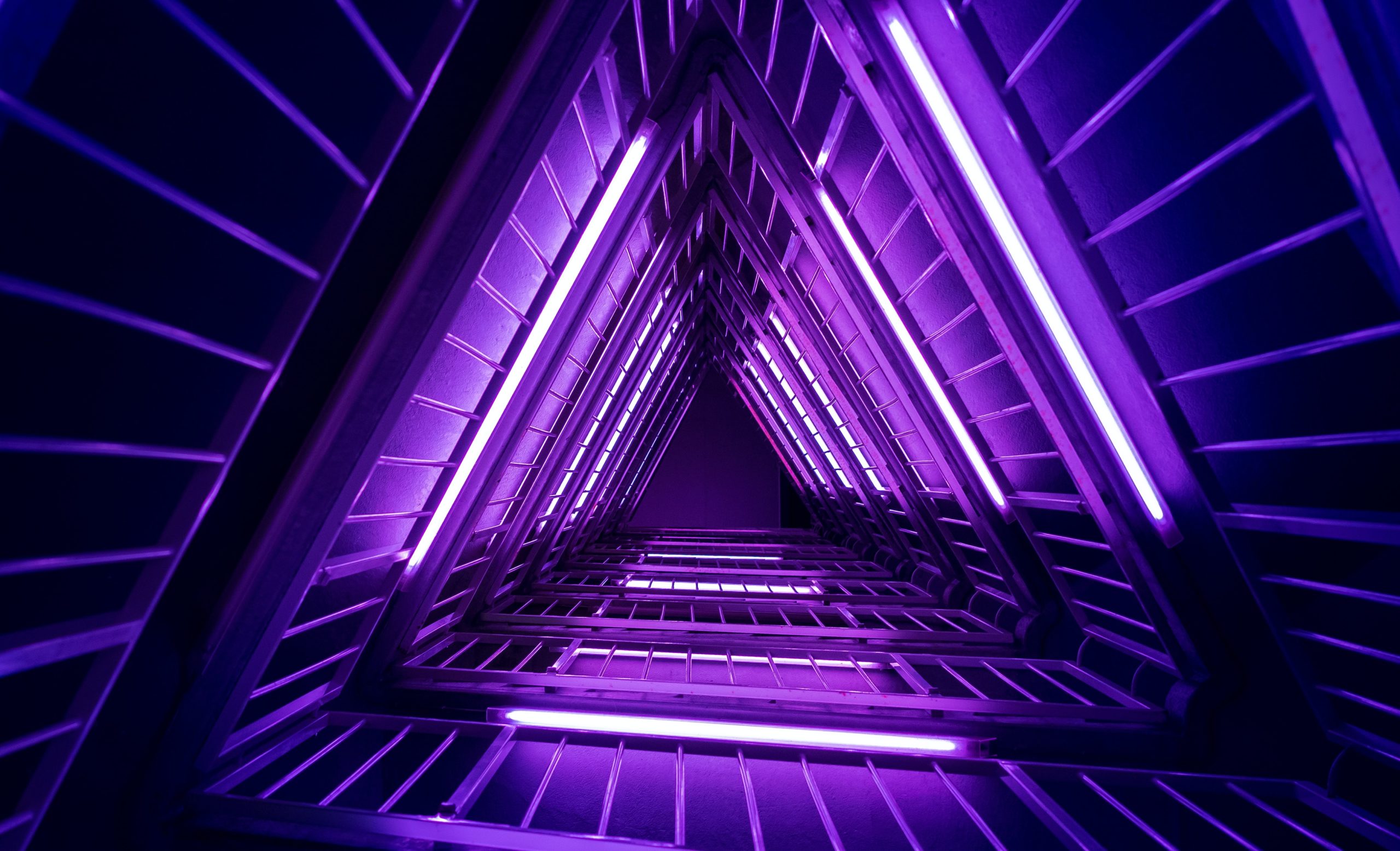 Another week, another round of Crypto Tidbits. Bitcoin has effectively been flat on the week, recently returning to around where it started the week after briefly interacting with the ever-important $7,400 resistance. Altcoins, interestingly, came into their own this week, with Ethereum, Link, Tezos, EOS, among other top altcoins posting double-digit percentage gains in the past seven days.

Bitcoin’s stagnation over the past week comes as the stock market has mounted a strong comeback, with the S&P 500 rallying 12% from last Friday’s close to Thursday’s close despite 6.6 million new unemployment claims in the U.S. and the ongoing coronavirus outbreak.

Despite the non-action, analysts are still bullish on BTC and the rest of the cryptocurrency market. In fact, as reported by NewsBTC previously, BitMEX CEO Arthur Hayes said that while he could see Bitcoin revisiting $3,000, his year-end price target “remains $20,000,” which is 180% above the current price.

Get 110 USDT Futures Bonus for FREE!
Tags: bitcoin priceblockchainCrypto TidbitsDeFiethereumlayoffs
Tweet123Share196ShareSend
BitStarz Player Lands $2,459,124 Record Win! Could you be next big winner? Win up to $1,000,000 in One Spin at CryptoSlots