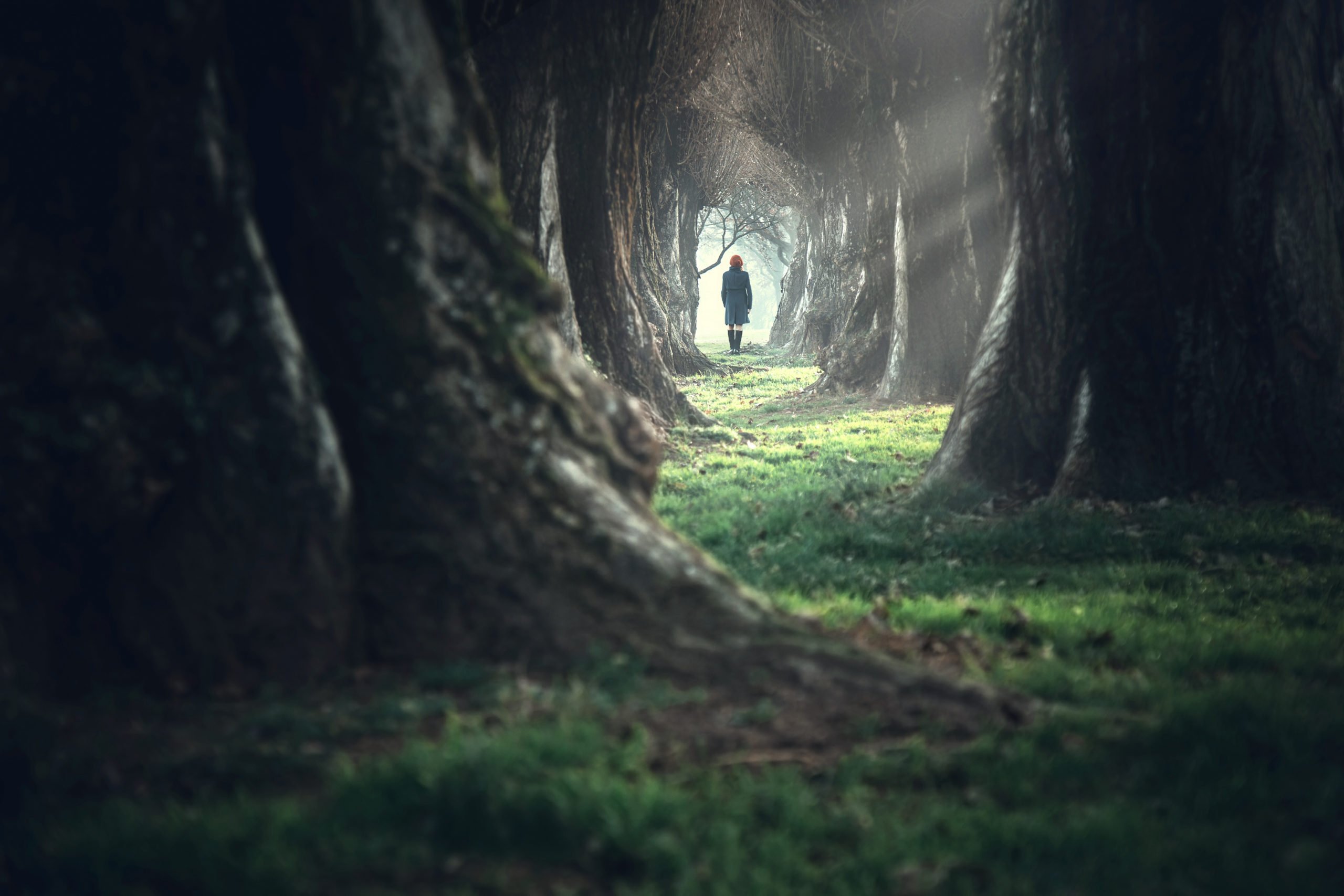 Another week, another round of Crypto Tidbits. Last week was almost undoubtedly Bitcoin’s worst week ever. The price of the leading cryptocurrency fell from the weekly high of $9,200 to a low of $3,800, a drop of nearly 60% in a week’s time. Altcoins fared even worse than the market leader, with Ethereum falling as low as $96, though since bouncing to $130, just as BTC has returned to $5,500.

Although the crypto market looks bloody, the drop came as global markets entered a period of crisis due to the rapid outbreak of the coronavirus-caused illness COVID-19. On Monday, the S&P 500 and the Dow Jones saw what has already been dubbed “Black Monday,” plunging 7% in response to a growing oil crisis due to complications in negotiations. After more volatility, there was “Black Thursday,” during which markets dropped 10% in a single day — the biggest crash since the crisis in the 1980s.

Due to this, central banks have been forced to react; the ECB has bolstered its QE program, the Bank of Canada cut its interest rate again, the Federal Reserve injected $1.5 trillion into the repo market, and much more.

5 BTC + 300 Free Spins for new players & 15 BTC + 35.000 Free Spins every month, only at mBitcasino. Play Now!
BitStarz Player Lands $2,459,124 Record Win! Could you be next big winner?
Get 110 USDT Futures Bonus for FREE!
Read our comparison of 50 different crypto casinos. Find out who has most generous bonuses, best UX, knowledgeable customer support and best provably fair games.
Tags: bitcoin priceCentral BankCOVID-19Crypto Tidbits
Tweet123Share206ShareSend
Win up to $1,000,000 in One Spin at CryptoSlots