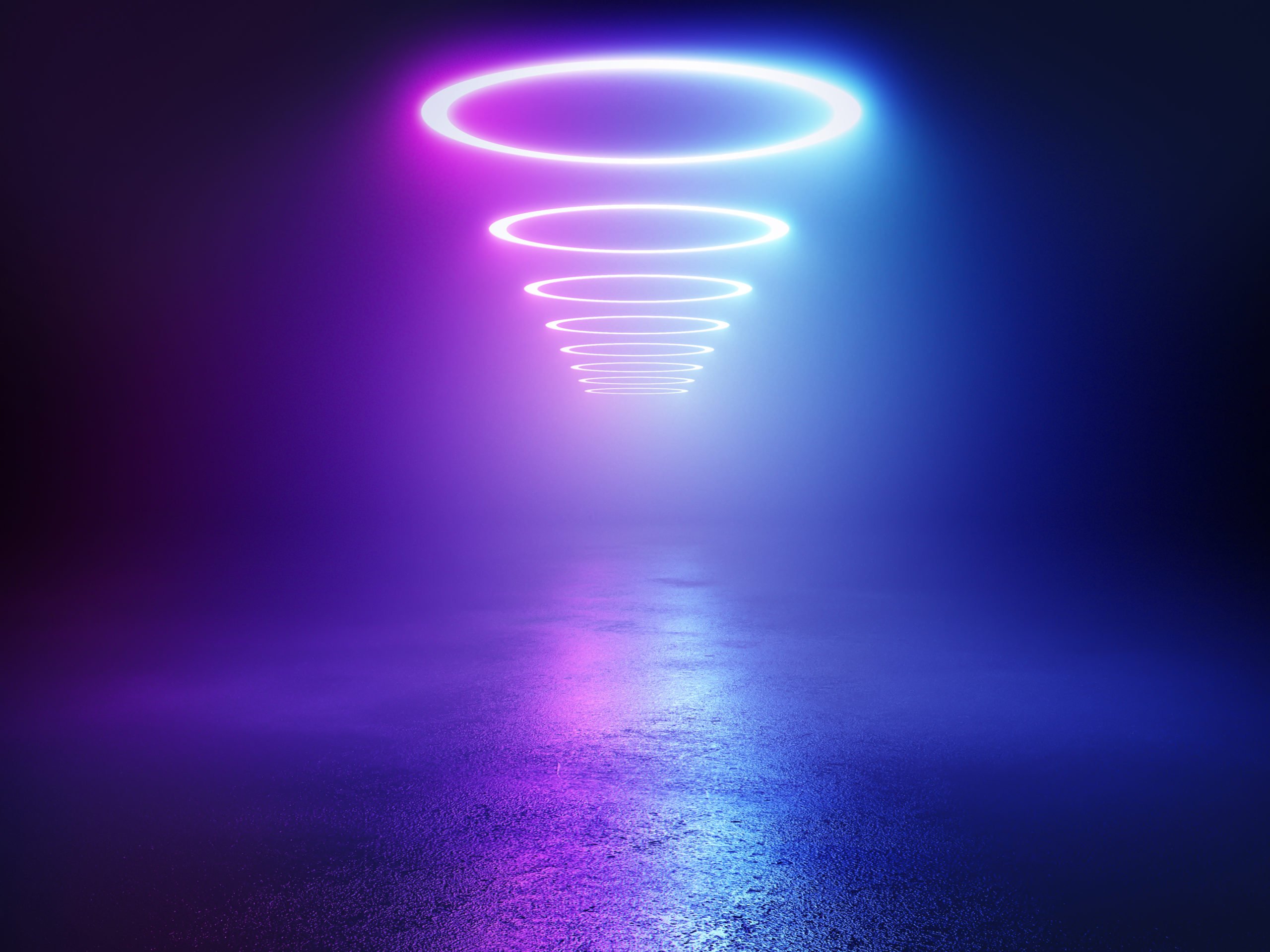 Another week, another round of Crypto Tidbits. Over the past week, Bitcoin has performed rather well, rallying from $6,100 to $6,800 as of the time of this article’s writing, a few percent shy of the multi-week high of $7,200. Altcoins followed the market leader, posting similar gains.

Bitcoin remains below the key resistance around $7,000, which some analysts have dubbed a “decision point” for the medium-term trend of the asset. With this in mind, BTC could easily reverse lower, though many investors have announced that the asset’s fundamentals are becoming stronger than ever. Placeholder Capital’s Chris Burniske, for instance, wrote that this crisis “will pass, and crypto’s fundamentals will have strengthened through it.”

10/ Most importantly, I hope everyone is staying as well as possible. While the future weeks are full of uncertainty, I know that eventually, this virus will pass, and #crypto's fundamentals will have strengthened through it.

This strength in the crypto market comes as the stock market has begun to show signs of weakness, reacting to a rapidly-worsening coronavirus outbreak and record-level unemployment claims in the U.S., which hit 6.6 million this past week.

Whatever the case, the crypto space saw an interesting wee.