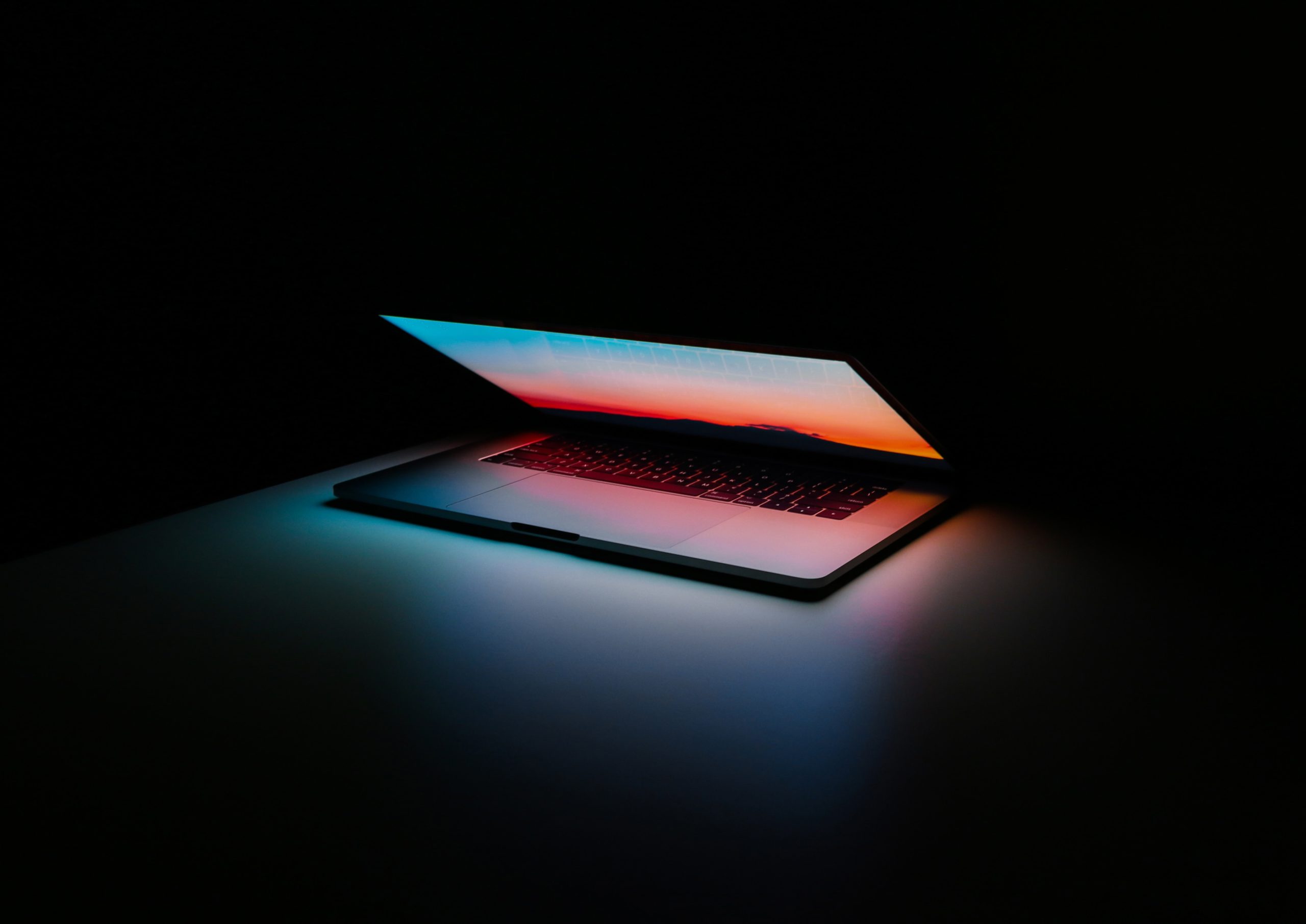 Another week, another round of Crypto Tidbits. After falling as low as $6,500 this week, Bitcoin mounted a strong comeback over the past two days, rallying as high as $7,200 as bulls have taken over. Other cryptocurrencies have registered even more impressive gains.

This renewed strength comes as the stock market has continued to rally higher and higher, with the S&P 500 flirting with 2,900 on Friday, almost reversing the entirety of the March weakness.

While there are some fearful of a downturn in global markets yet again, Bitcoin’s prospects are purportedly looking up, with trader Light remarking that it “feels like $8,000 is at hand,” referencing his sentiment that the cryptocurrency could soon rally by just under 15% from current levels to $8,000. 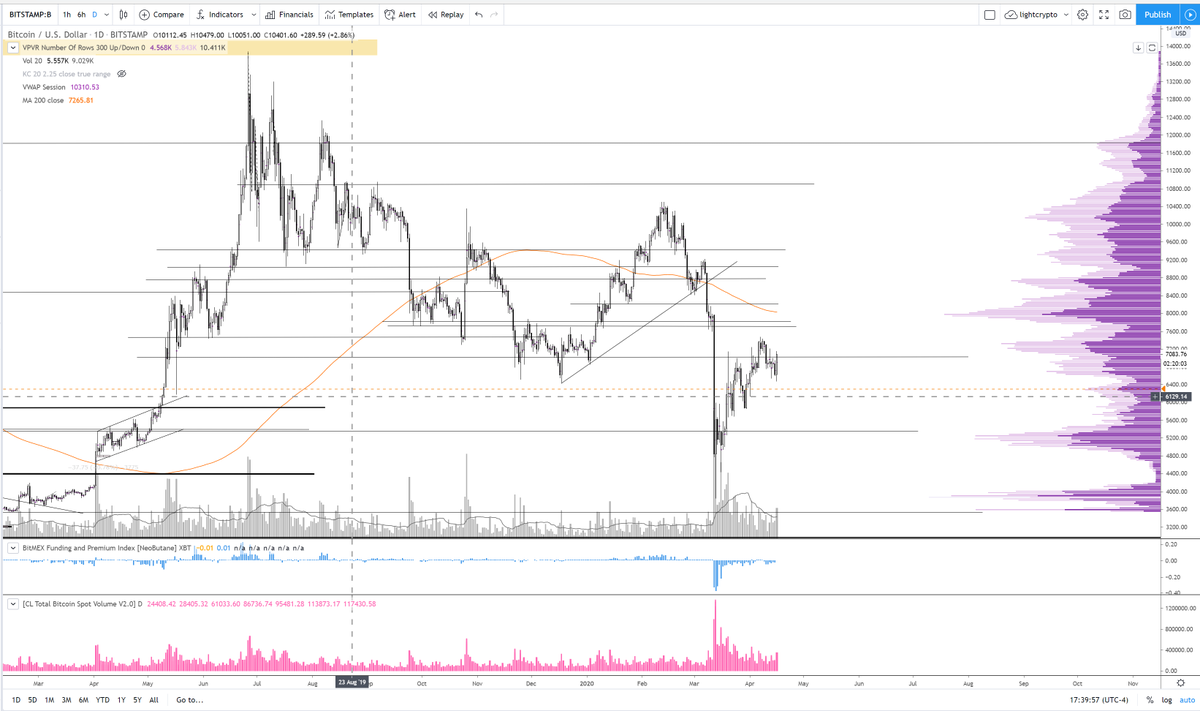 Whatever the case, the past week was exciting for the crypto industry as a whole, regardless of the market.

Tags: bitcoinblockchainbtcusdchinaCrypto Tidbitsgrayscalemarket
TweetShare20
BitStarz Player Lands $2,459,124 Record Win! Could you be next big winner? Win up to $1,000,000 in One Spin at CryptoSlots