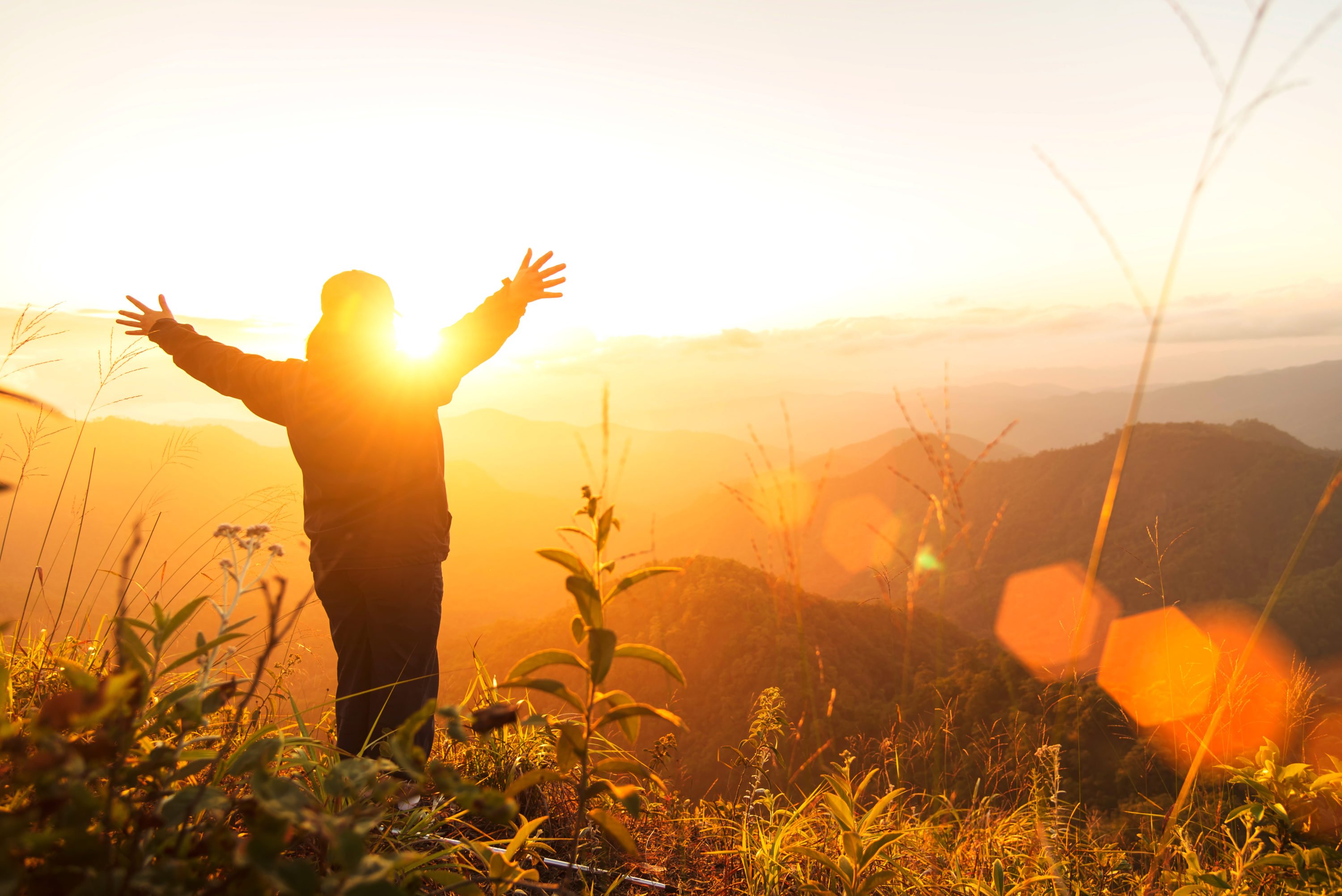 Another week, another round of Crypto Tidbits. This week has been quite a tumultuous one for the Bitcoin market. As of the time of writing this, the cryptocurrency is effectively flat on the week, posting a slight loss of 1%. But this statistic hides the truth: this week has seen BTC undergo two 10% swings, one to the downside, then another to the upside, all within the span of a few days.

Bitcoin’s latest bout of volatility has made the cryptocurrency put in a new six-month low at $6,400, plunging to that price point early Wednesday as bulls failed to step in. While BTC is now trading at $7,200, having recovered 10% as aforementioned, analysts are sure that a retest of these lows is an inevitability.

This week also saw bouts of volatility in terms of developments in the industry. 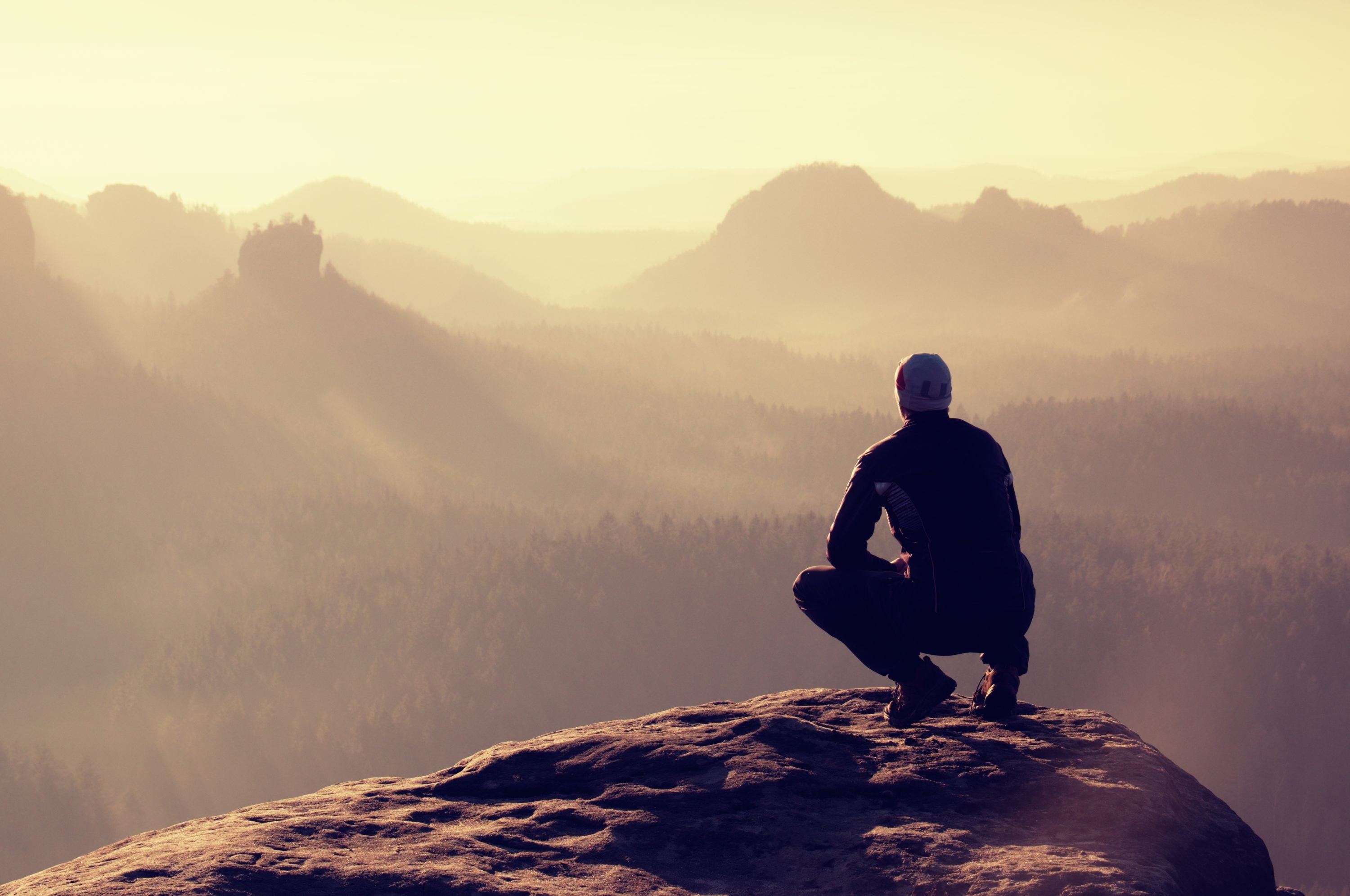 Get 110 USDT Futures Bonus for FREE!
Tags: bitcoinCrypto TidbitsRippleTRON
Tweet123Share208ShareSend
BitStarz Player Lands $2,459,124 Record Win! Could you be next big winner? Win up to $1,000,000 in One Spin at CryptoSlots