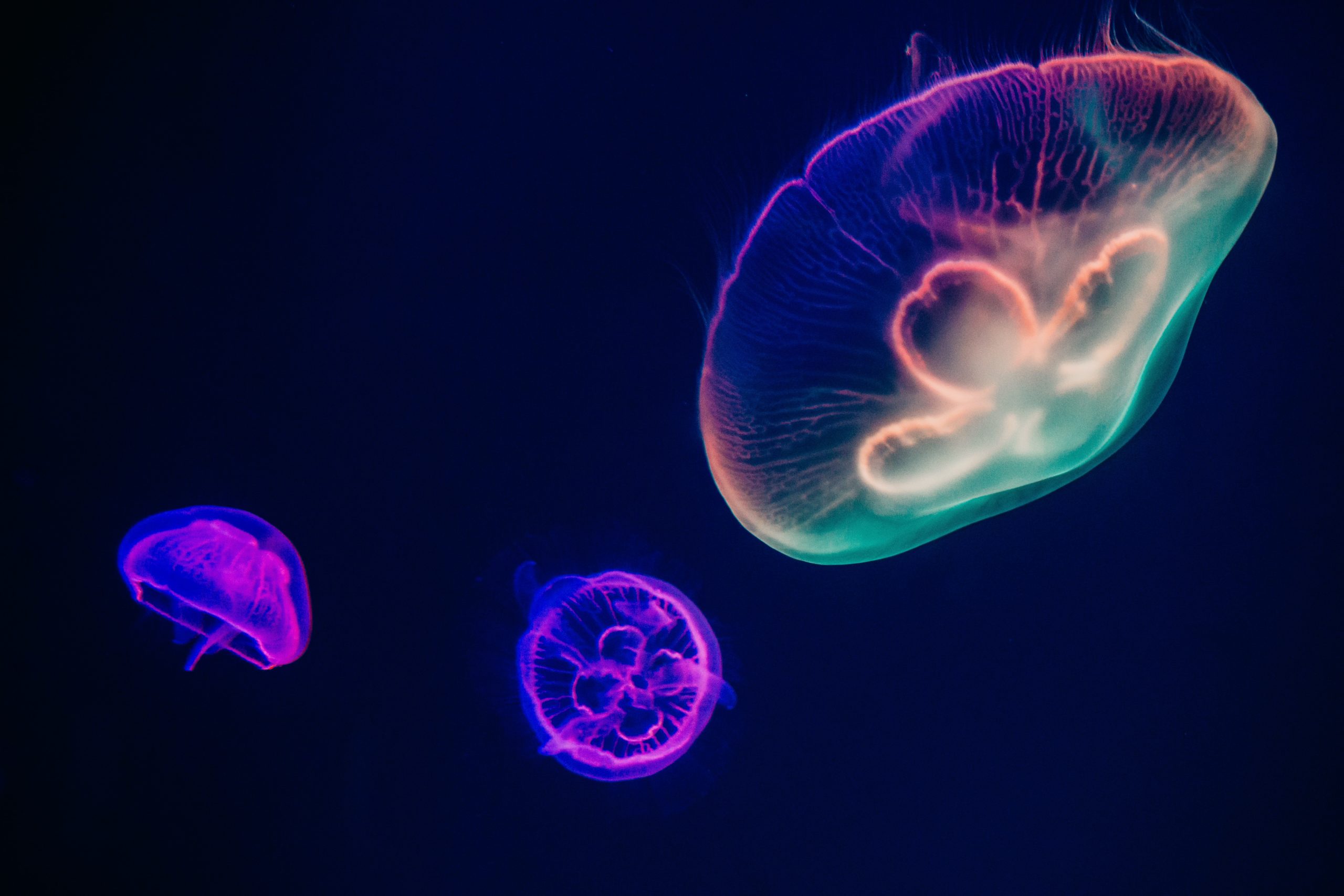 Another week, another round of Crypto Tidbits.itcoin has been one of the best-performing assets in financial markets over the past week, managing to rally as high as $10,100 — a price around 25% higher than two weeks ago. Altcoins, interestingly, have underperformed the market leader, with Ethereum and XRP both flatlining over the past week.

Crypto’s strength this week comes as the stock market has started to stagnate in the 2,800-2,900 point range. The S&P 500 and Dow Jones have been stalling as the economic outlook remains dismal, with a total of 30 million Americans filing for unemployment over the past six weeks.

Whatever the case, analysts are still bullish on Bitcoin.

Referencing the chart below, Raoul Pal — CEO of Real Vision and a former Goldman Sachs executive — said that Bitcoin’s move yesterday past $10,000. was a “KEY technical break.” This means that the “probability of vastly higher prices has risen dramatically.”