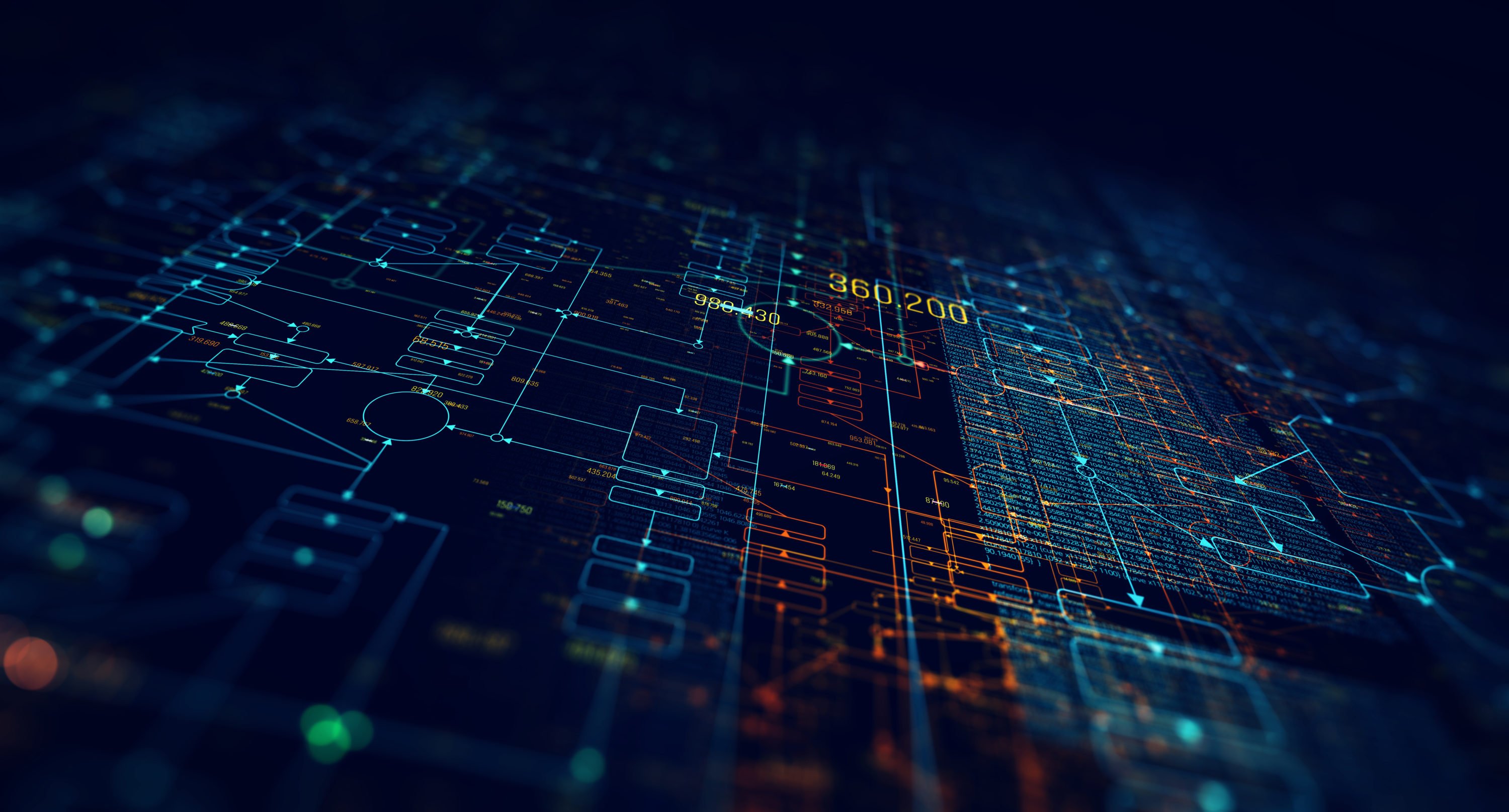 Although Bitcoin (BTC) and its crypto asset brethren have effectively stabilized, seeing little-to-zero movement, this industry’s startups have continued to make strides in an array of directions. Some preeminent companies made monumental steps forward, while others took devastating steps back. Regardless, the bottom line is that the crypto sector hasn’t slowed, contrary to sentiment touted by cynics.