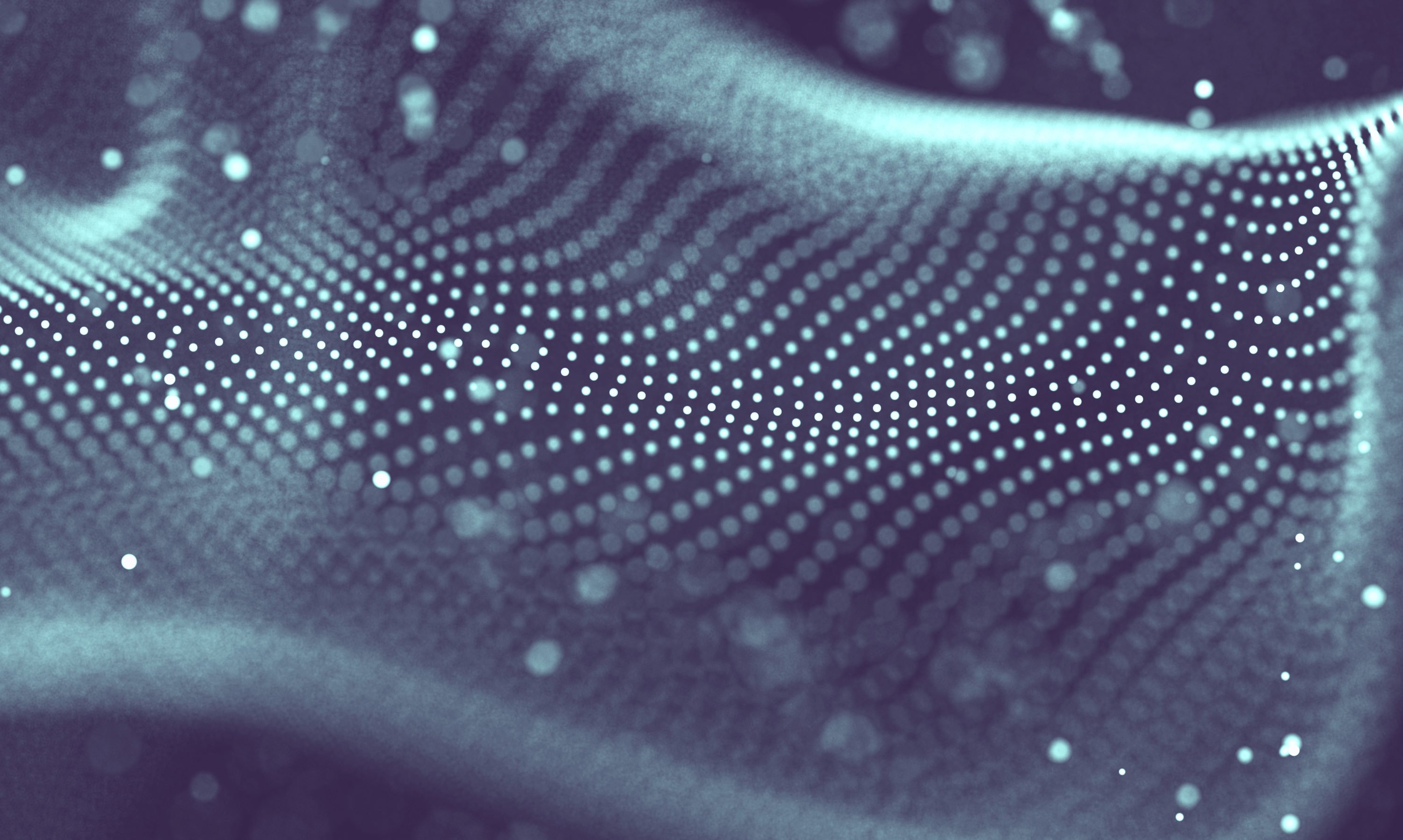 Another week, another round of Crypto Tidbits. While the Bitcoin price actually stagnated over the past week, falling from $5,450 to $5,000, the underlying industry was as active as ever. Over the past seven days, Harvard formally invested in a crypto asset (not just an industry project), Bakkt moved closer to launch with a key hire, and more news was released regarding Facebook’s blockchain division.