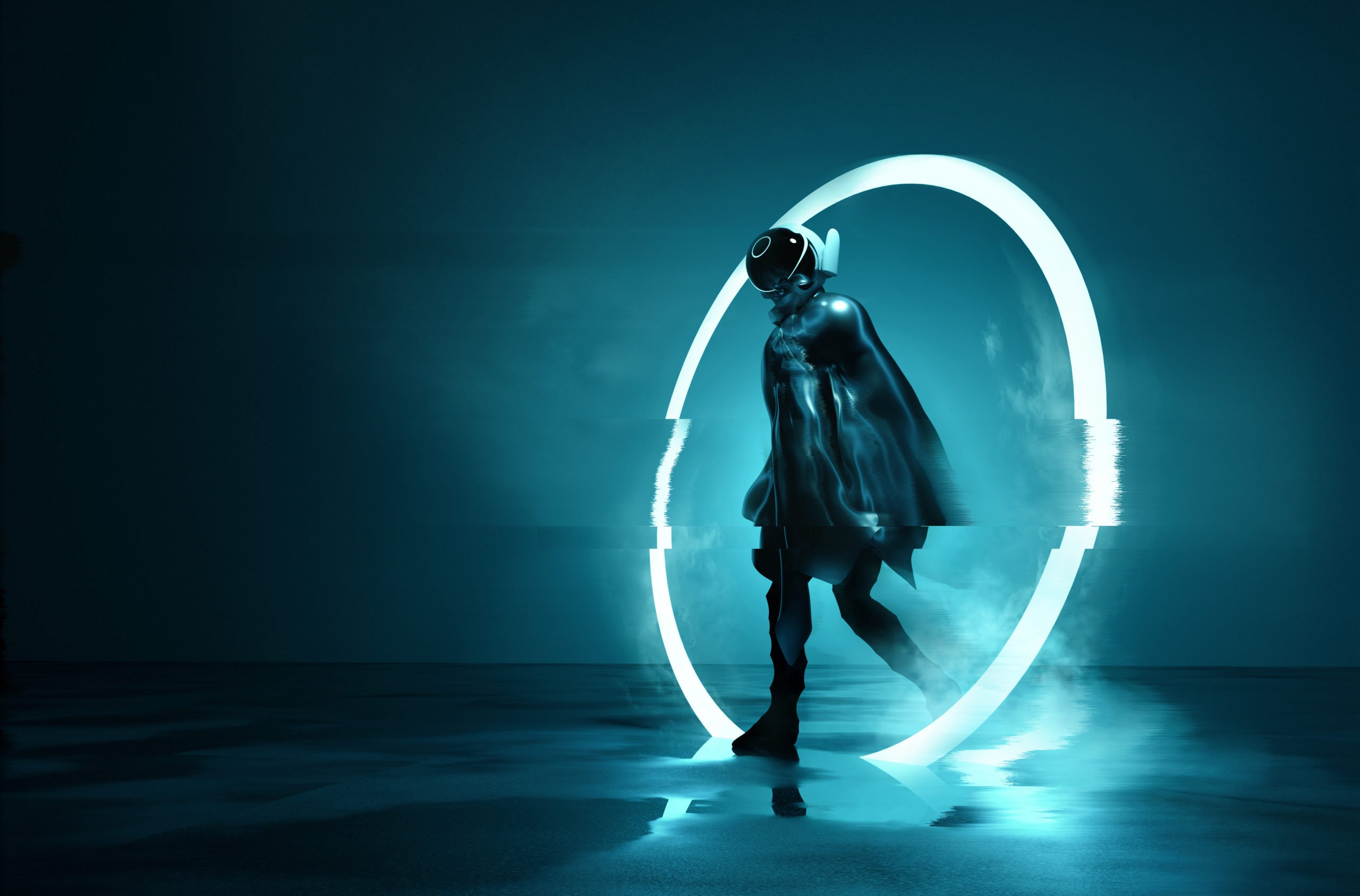 Another week, another round of Crypto Tidbits. The past seven days have been rather positive for Bitcoin and the rest of the cryptocurrency market, which was battered the week prior to the one that just transpired.

BTC rallied from $8,400 to $8,888 (as of the time of this article’s writing), tapping $9,200 on Saturday morning. Altcoins largely outperformed the market leader this week, with Ethereum gaining 9%, which was similar to the performances of Bitcoin Cash, Tezos, Link, Maker, and Algorand.

Aside from the market, the underlying cryptocurrency industry saw a tumultuous week, with there being a number of news stories showing the growth and adoption of these technologies, though others casting light on issues within this space.

The sociopathy required to fix a series of popped bubbles by creating even bigger, and even more unsustainable bubbles will be the most lasting legacy of the Boomer generation.

A non-sovereign money will be the logical solution.

BitStarz Player Lands $2,459,124 Record Win! Could you be next big winner?
Get 110 USDT Futures Bonus for FREE!
Read our comparison of 50 different crypto casinos. Find out who has most generous bonuses, best UX, knowledgeable customer support and best provably fair games.
Tags: Crypto TidbitsDogecoinelon muskindia
Tweet123Share239ShareSend
Win up to $1,000,000 in One Spin at CryptoSlots