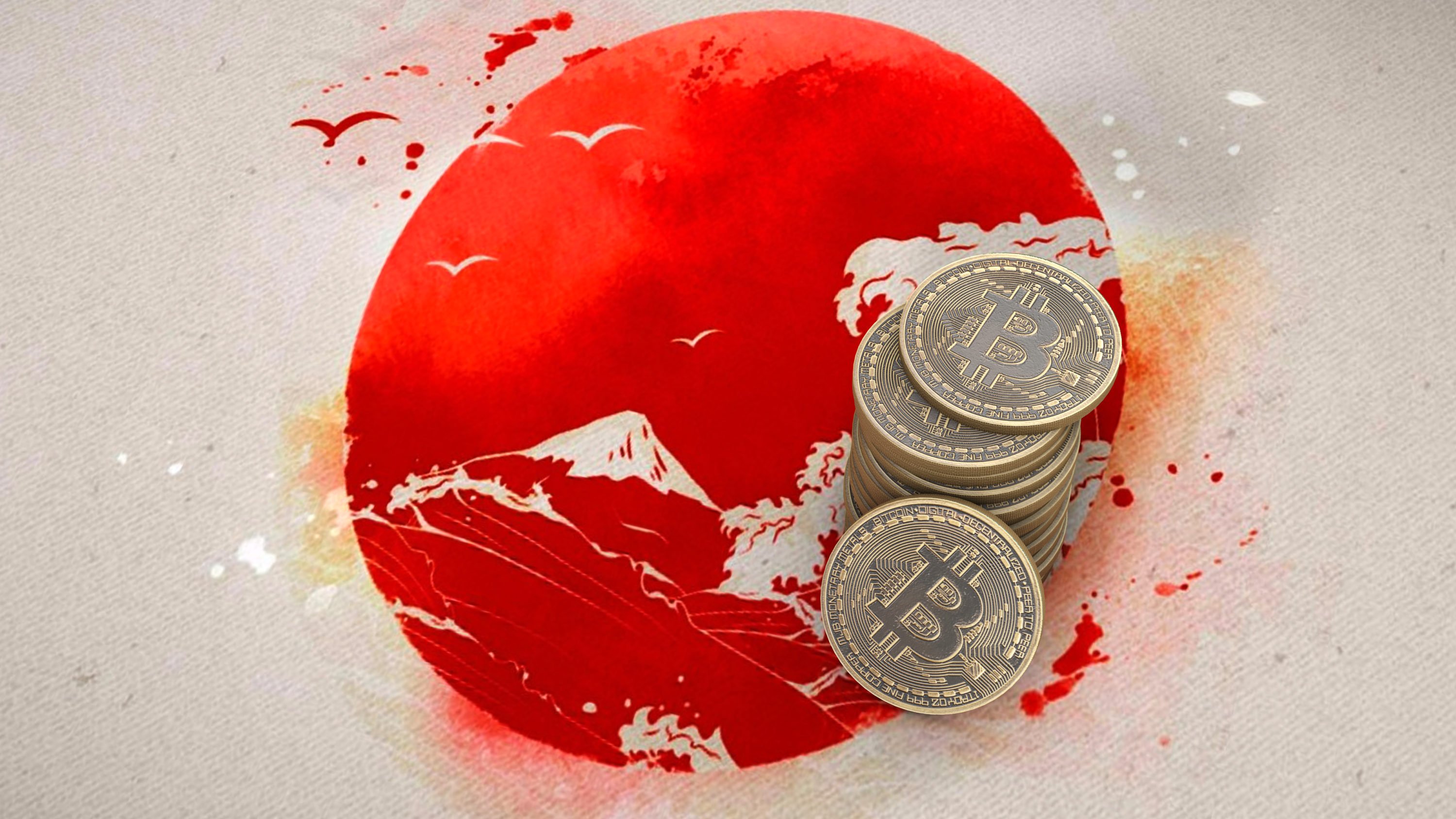 Although the Bitcoin price stumbled, fundamental developments for the crypto industry’s facets remained strong during the second week of 2019. New York opened a so-called “Blockchain Center,” purportedly funded by Microsoft, Ripple achieved a key milestone, and Bloomberg claims that Japanese regulators may green light a Bitcoin exchange-traded fund (ETF) in the future.