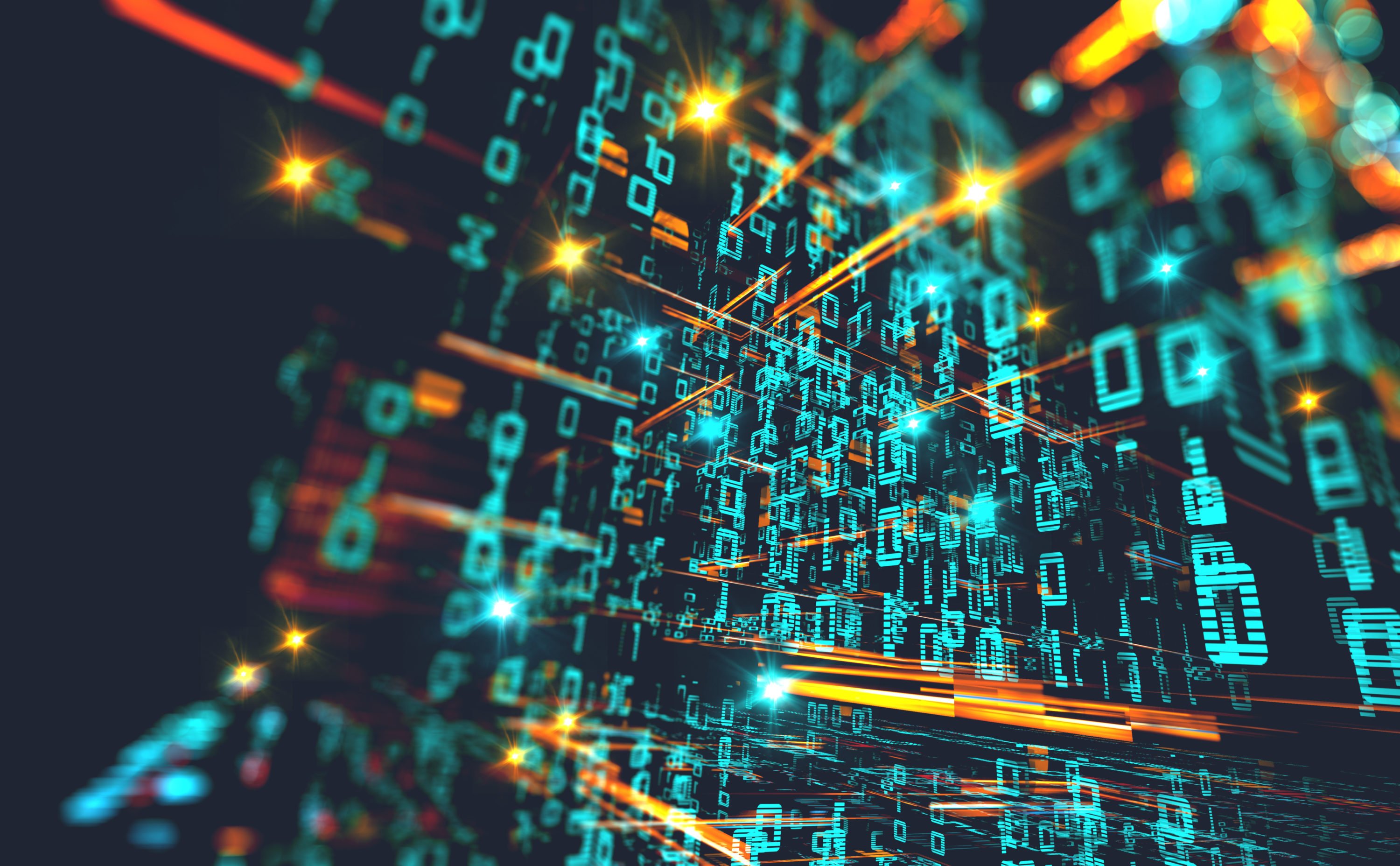 After last week’s price action, the crypto market quieted down. Bitcoin entered a lull, while altcoins followed close behind. Yet, the wheels of the crypto train have continued to spin.

Tags: bitcoincryptoCrypto Tidbitsmarket
TweetShare54
BitStarz Player Lands $2,459,124 Record Win! Could you be next big winner? Win up to $1,000,000 in One Spin at CryptoSlots