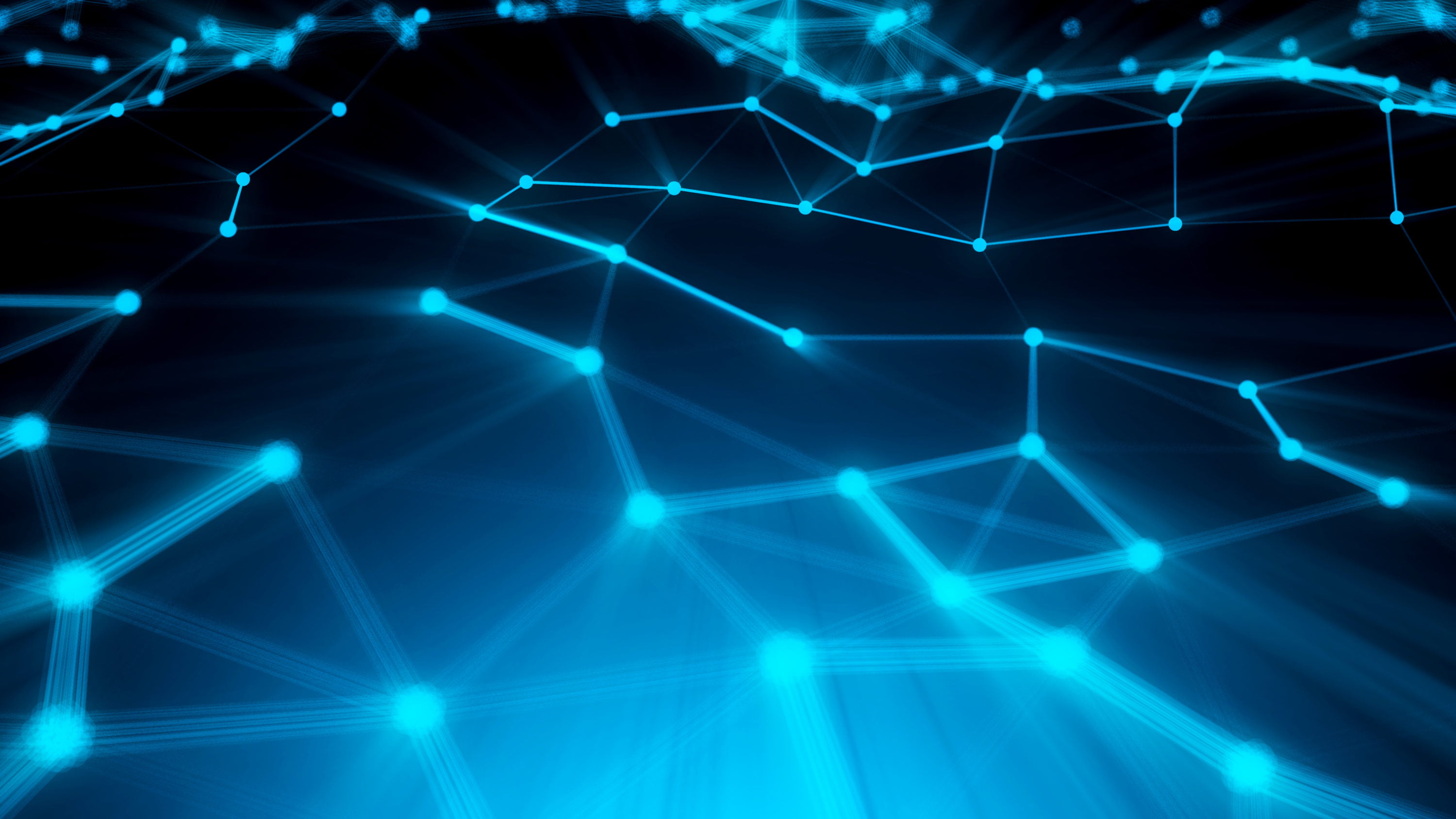 Another week, another round of Crypto Tidbits. Over the past week, Bitcoin (BTC) has traded in a crazy range, moving between $6,000 and $8,350 in a fashion that seems very reminiscent of 2017. This came as a slew of positive news graced the cryptocurrency and blockchain market.

Throughout the past seven days, a startup was revealed to be bringing crypto asset adoption mainstream, Facebook moved one step closer to launching its own blockchain-friendly network, and the financialization of the industry continues to occur.

BitStarz Player Lands $2,459,124 Record Win! Could you be next big winner?
Get 110 USDT Futures Bonus for FREE!
Read our comparison of 50 different crypto casinos. Find out who has most generous bonuses, best UX, knowledgeable customer support and best provably fair games.
Tags: bitcoincryptoindustrymarket
Tweet123Share270ShareSend
Win up to $1,000,000 in One Spin at CryptoSlots