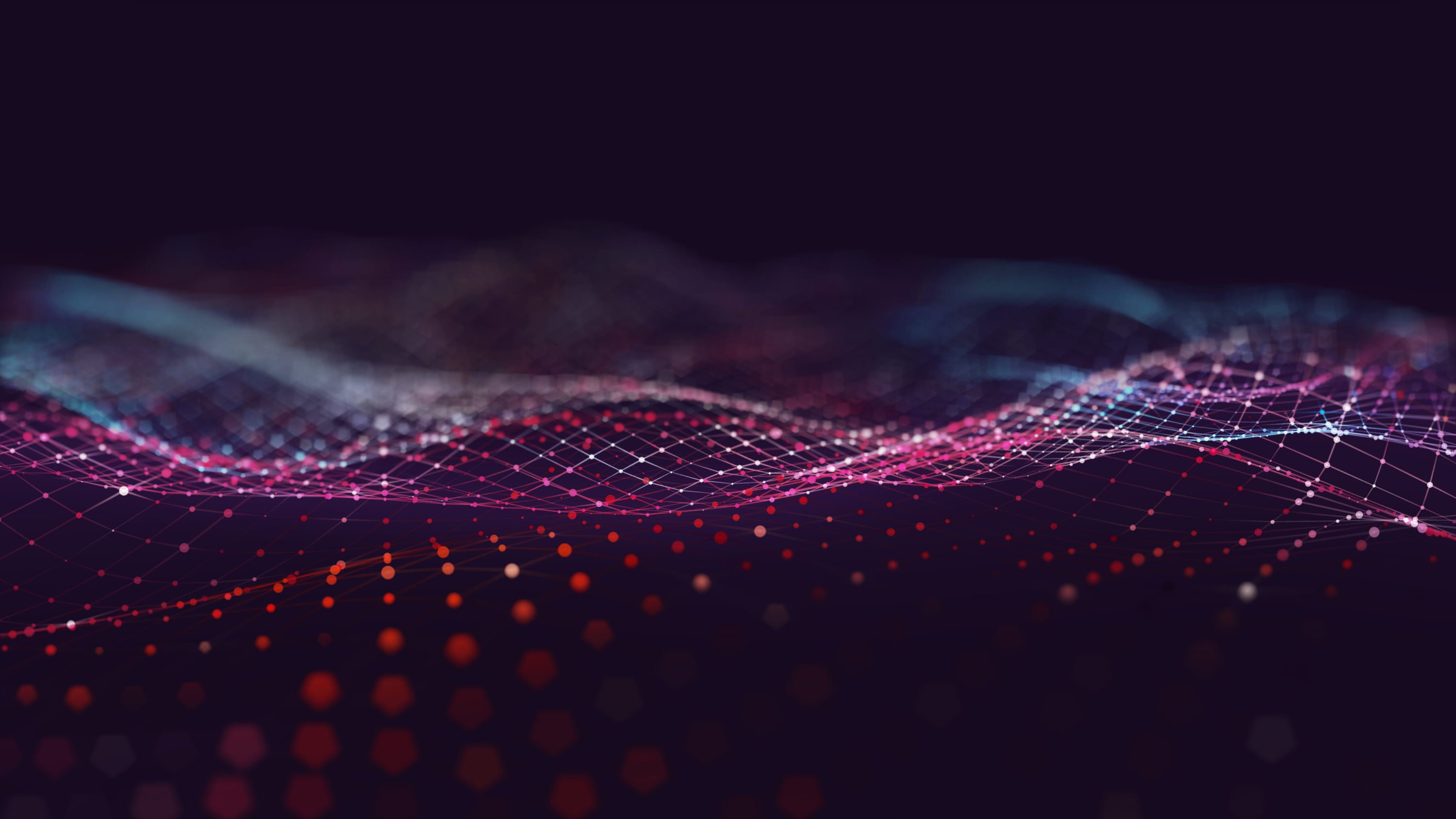 Contrary to cynical sentiment touted by skeptics of Bitcoin, crypto isn’t dead in the water. As Mike Novogratz, the founder of leading crypto-centric merchant bank Galaxy Digital, “[there’s] tons of activity under the hood.” Over the past week, VanEck & its fellow hopefuls refiled their Bitcoin exchange-traded fund (ETF) application, while Binance and Fidelity made notable announcements that could eventually drive the adoption of blockchain technologies. Yet, there have been a few shortcomings too.