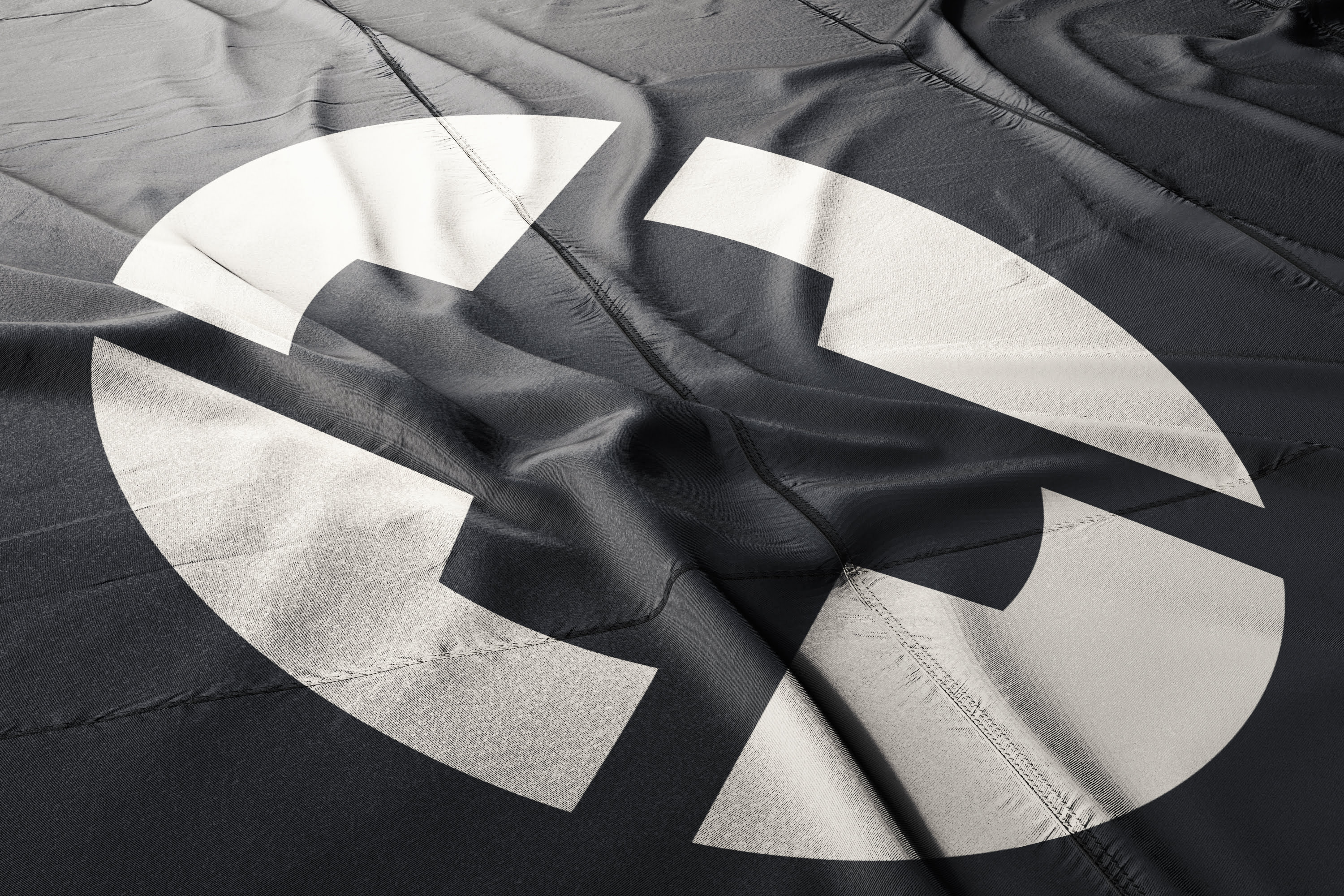 According to research conducted by Digital Asset Research, the very raison d’être of many crypto coins and tokens may be in question. In a report circulated with paid members of the group, the usage of the ZRX token on the 0x decentralized exchange platform was examined.

Quite remarkably, despite the primary purpose of the ZRX token being to pay for the exchange of various ERC-20 tokens, the investigation highlighted that only a tiny percentage of the total transaction fees paid during the platform’s existence were made using the designated token. This forces the question: Do decentralised applications even need their own token?

Is ZRX’s Lack of Use Reflective of All Crypto “Payment Tokens”?

During the ICO boom of 2017, many startups launched their own platforms and generated immense stacks of various digital assets (mostly Ethereum) from investors hoping to get in early on the next big thing. These projects, although disparate in announced intentions, all had one thing in common – a token.

Many of companies behind these projects stated that the tokens sold to the earliest backers would one day be used to power the applications themselves. Thus, it figured that if a project was popular enough, the value of all the tokens in circulation would soar since demand outpaced supply.

Many commentators (particularly those of a Bitcoin maximalist persuasion) have long held this to be unnecessary and saw through these token launches as a way for a brand new startup to generate millions of dollars without pandering to regulation. Without much data, their protestations against the ICO craze and the idea that literally everything would one day be tokenised were difficult to support using hard evidence.

However, the necessary data looks to be finally emerging and the first interesting observation drawn from it does not paint a good picture of the blockchain “payment token” space.

In a report for paid members, Digital Asset Research has disclosed that of a massive $447 million in exchanged value on the 0x platform, just $2,000 of ZRX has been used to pay for transaction fees.

Crazy to see it put into numbers. Less than $2,000 has been paid in tx fees via $ZRX since inception. pic.twitter.com/FDFWwN3VCy

In response to this, one of Choi’s followers asked how much ETH had been spent on transactions fees in the place of ZRX tokens to which he replied: “too much…”

With the 0x platform being one of the few projects in the crypto space with a sizeable user base, the number revealed by Digital Assets Research should concern all those who have bought into coins and token expecting them to be used uniquely on a given platform to pay for the service they are accessing.

According to a Tweet from another crypto researcher known as Hasu, the Digital Asset Research data about the 0x blockchain is highly damning for much of the ERC-20 token economy, as well as those tokens existing on similar blockchain platforms:

This gotta be the nail in the coffin for payment tokens. 0x is one of the few protocols with users to begin with, and now we have the data to back up what we long assumed: the market circumvents the token any way it can. https://t.co/iHlXi2Kbwx

As part of a response to one of the replies to the above Tweet, Hasu stated:

“I don’t see how forcing a token in there can ever benefit the consumer side.”

All that said, some users were keen to remind the two mentioned crypto researchers that the purpose of the ZRX token is not only to pay for exchange fees. It also serves to power the platform’s governance model. However, since this is still under development, just how valuable this function can make the tokens remains to be seen.

Also, whilst ZRX tokens do apparently serve a dual purpose, the same cannot be said for many of the less popular projects out there that also state that their designated tokens sold at ICO would be used exclusively with the platform in question.

Related Reading: About Half of 2017’s ICOs Have Failed Already