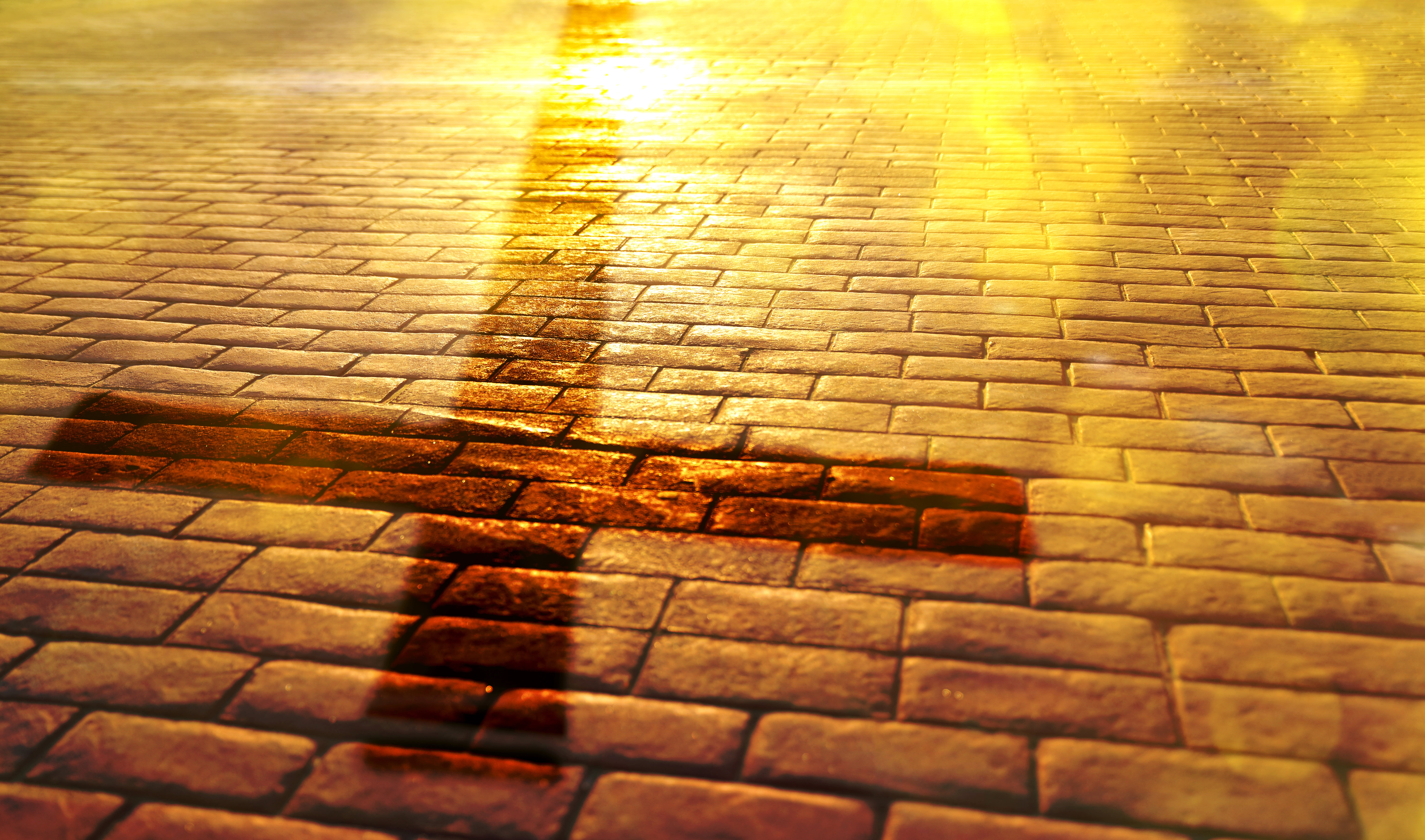 The cryptocurrency market is currently undecided on if Bitcoin is about to embark on its next bull run, or if it’ll fall back further into a bearish trend in the short-term.

The neutral market could finally have its decision, if a “life-changing” golden cross occurs in Bitcoin price charts, according to one crypto trader and analyst.

During the second quarter of 2019, the market was convinced that Bitcoin had begun its next bull run, and would soon reach price projections of $100,000 per BTC and higher in the coming years as the bull market comes to a peak.

But a fall from a triangle at the top of the early 2019 rally caused market sentiment to turn bearish, with many fearing that Bitcoin’s bear market isn’t actually over.

However, an important golden cross is close to happening on Bitcoin weekly price charts, and if it occurs, it could “change your life,” according to one crypto trader and analyst.

the cross that will change your life pic.twitter.com/ayTLNFtlxB

In a chart shared by the analyst, a black box depicts where the golden cross is about to occur, along with a comparison demonstrating the powerful rise following the last time such a life-changing golden cross played out.

The last time a golden cross of the 100-week and 50-week moving averages happened, was back in mid-2016, just before Bitcoin really began to skyrocket and a bubble formed.

Back then the price of Bitcoin was roughly $500 per BTC, and the golden cross kicked off a powerful rally that took the price of the asset to an all-time high price of $20,000 per BTC at its peak.

It’s incredible to think that even a $500 investment could turn into $20,000, but that’s the power of Bitcoin. No other asset has ever performed as strongly and offered such enormous “life-changing” returns for investors. The entire move represents a 3,900% ROI – a number that’s unheard of in other asset classes over an entire lifetime of an investment, let alone the year or two it took Bitcoin to reach such astronomical returns.

If Bitcoin rises another 3,900% from the golden cross that is about to happen, it would take the price of Bitcoin from today’s prices at $9,250 to $370,000 per BTC – and there’s no denying that is life-changing money, especially if an investor holds more than one BTC.