Crypto Trader: Bitcoin Price May Not Break All-Time High Until 2024 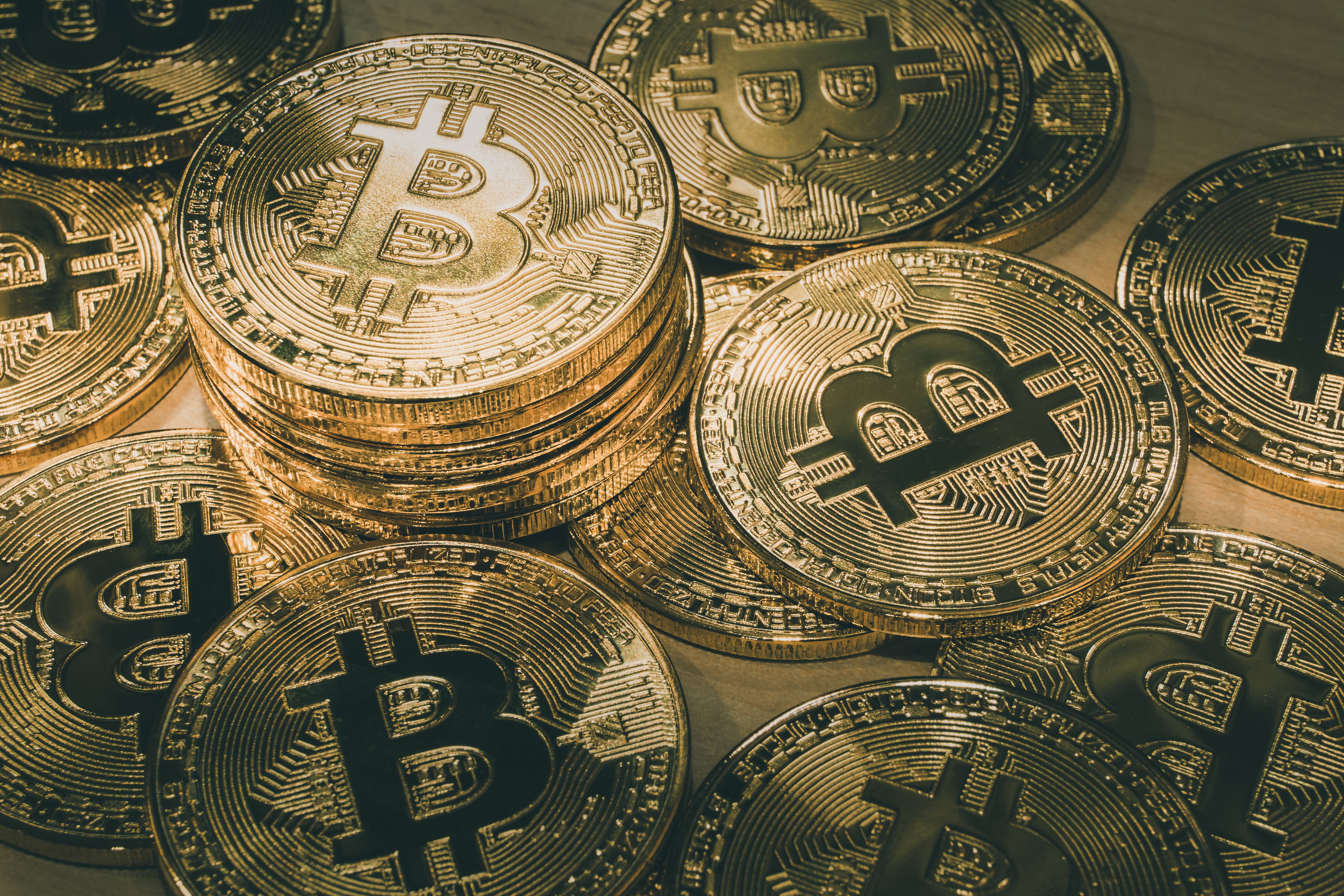 Bitcoin price is currently top of mind with most traders and financial analysts after the crypto asset made its third-largest ever one-day gain since its inception this past week.

The powerful move has once again renewed discussion around Bitcoin’s all-time high, in regard to what the price may be, and when it may occur. However, one prominent crypto trader who has made a number of accurate calls in the past believes that Bitcoin will not set a new all-time high for another five years.

Almost two years ago, Bitcoin set its all-time high at the height of the crypto hype bubble, at a price of $20,000 per BTC. Since then, it’s gone through a painful bear market, and fallen to a low of $3,100 – an over 80% retracement from its peak to trough.

This year, Bitcoin made its first real attempt at setting a new record and brought savvy and risk-tolerant investors who bought the bottom as much as 350% gains at the latest local peak. But once Bitcoin reached $14,000, it was violently rejected, putting a damper on any talk of new a new all-time high being set for this year.

Still, crypto investors are holding out hope for Bitcoin’s upcoming halving in May 2020 to bring the asset to a new record high. Even a highly cited Bitcoin stock-to-flow model is suggesting that Bitcoin will be at least $55,000 per BTC around the time the halving takes place early next year.

However, another theory has emerged, and one that is steeped in mathematics. One prominent crypto trader who has made a number of successful calls – even calling for a blow-off top in early June and suggesting NEO would be among the first altcoins to explode in the aftermath – claims that Bitcoin will not set a new all-time high until 2024.

The analyst’s theory is based on Fibonacci sequence. Fibonacci numbers form a sequence in which each number is the sum of the preceding number, and the analyst is applying this idea to attempt to determine when Bitcoin will set its next all-time high.

Interestingly, the sum of 625 plus 625 is 1250, adding credence to the trader’s theory that each new all-time high is set at double the length of time from the previous high. Fibonacci sequence would then suggest that the current all-time high of $20,000 will not be broken until 2500 days have passed, or not until October 24, 2024.

While it may seem like an eternity ago at this point, Bitcoin reached $20,000 only 680 days ago, meaning there is still roughly 70% left to go before Bitcoin sets a new record price per BTC if the theory is correct.