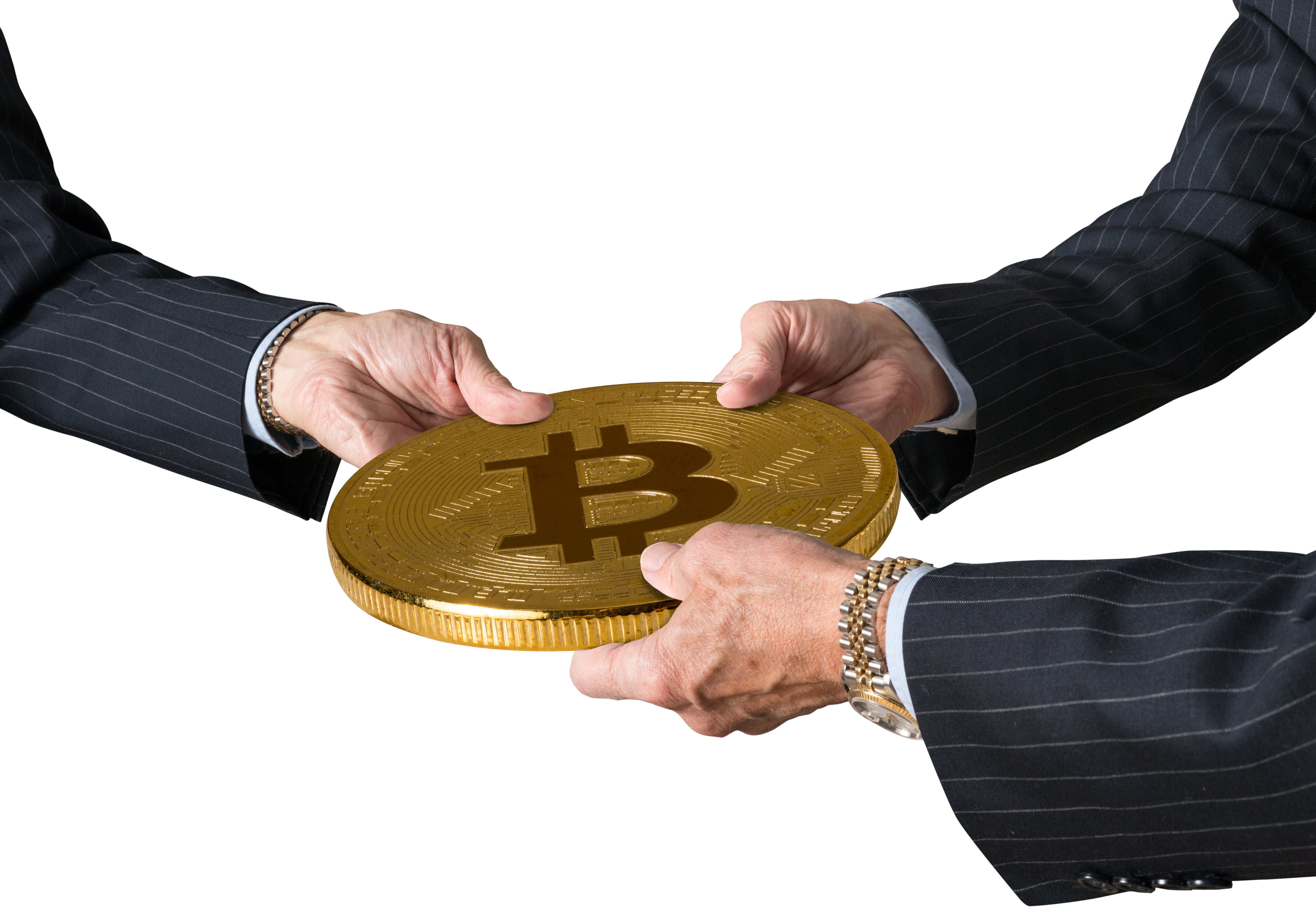 At the start of April, Bitcoin rallied over $1,000 in the matter of an hour, giving crypto investors their first taste of bullish momentum since the start of 2019. The rally was enough to cause traders and analysts alike to call the bottom as “in” and claim that a new uptrend was confirmed.

However, breaking news last week that the New York Attorney General’s office is accusing Bitfinex of using Tether reserves to hid a loss of $850 million has caused much panic across the crypto space. The same traders that were once calling for Bitcoin to test resistance at $6,000, are now also calling for a retest of resistance turned support at $4,200, back where the early April rally began. And according to a new poll, crypto investors are now equally split as to where Bitcoin might head next: $6,000 or $4,200.

Read any crypto community forum, group, or social channel and there is no shortage of crypto traders genuinely confused about the current price action, and which direction Bitcoin will go next.

After the longest bear market on record, recent Bitcoin and crypto investors have taken a beating, and have been conditioned to anticipate a fall in price following a rally. The market sentiment is normal following a bubble burst, and confirms the market is in what’s called the “disbelief” phase.

The uncertainty surrounding Tether and Bitfinex, which could have have significant impact on the overall market integrity should the parent company of both becomes insolvent or is shut down the by New York AG’s office. The fears have stopped Bitcoin’s April rally in its tracks, and now crypto traders who were once bullish and calling for $6,000 are now suggesting that Bitcoin will need to retest resistance turned support at $4,200 before healthy upward movement can continue.

While most of the market was bullish, the market is now equally divided as to where Bitcoin price will go next. The sentiment can be visualized using a Twitter poll shared by crypto trader Bagsy, who asked the crypto Twitter community which of the two prices would come first: $4,200 or $6,000.

Which comes first for $BTC ?

Surprisingly, even with over 6,000 votes on the poll, respondents were equally split down the middle, with 50% voting on each option. With crypto traders so torn on price direction, one side of the argument is bound to be in for quite a shock when the price of the leading cryptocurrency goes counter to the direction of their choosing.

The sentiment could also be viewed as positive, as prior to the recent Bitcoin rally, most bears were calling for sub-$3K prices as the Bitcoin bottom, but now even the most bearish of traders are warming up to the idea that the bear market has ended.

Tags: bitcoinbitcoin pricecryptopolltwitter
TweetShare
BitStarz Player Lands $2,459,124 Record Win! Could you be next big winner? Win up to $1,000,000 in One Spin at CryptoSlots