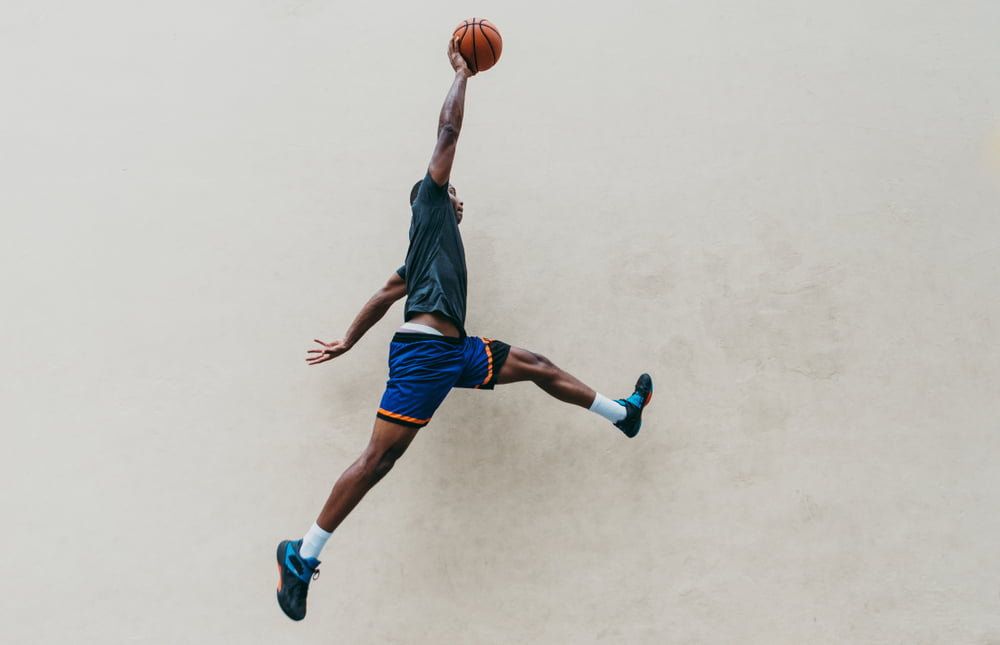 A new court filing reveals that the self-proclaimed Michael Jordan of crypto trading has been charged with scamming over 100 investors out of $7.5 million.

The investors include former professional MLB players, raising the stakes and bringing additional public attention to the case.

When you hear the name Michael Jordan, although the iconic NBA Hall of Famer had a short stint in the Minor Leagues following retiring from his basketball career, you probably don’t think of Major League Baseball. Nor do you think of crypto.

But according to a complaint filed in Arizona federal court, the self-proclaimed “Michael Jordan of algorithmic cryptocurrency trading” is being accused of scamming former MLB players and as much as over 100 others out of more than $7.5 million over an 18-month period.

Caruso is the co-founder of a blockchain and crypto investment firm called Zima Digital Assets. The company’s other co-founder, Zachary Salter, was also arrested in relation to the case.

Salter is claimed to be an R&B singer and has an album entitled Sweetalker available for streaming on Spotify.

But it was Caruso and Salter’s sweet-talking investors out of their hard-earned money that may have gotten the duo in hot water with authorities.

Court filings don’t identify any MLB players directly but said that many MLB players and their families were among the victims. Others are senior citizens who were duped out of hundreds of thousands of dollars that could have been used toward a retirement.

Investigators believe that the $7.5 million is just the tip of the iceberg, and conclude that there is no evidence of any investment funds. Caruso only reported income of $22,800 in 2018, yet claims to make “calculated trades using tested principles and algorithms” to generate wealth for investors.

Instead, Caruso may have used the funds toward a plethora of luxury vehicles including a Lambo, Rolls Royce, Ferrari, and Aston Martin. He’s also said to have been living a life of lavish, traveling to London, Hawaii, Cabo San Lucas, and many more locations via private jet – all paid for my scammed investors.

Salter, who reported no income in 2018 at all, also owns a Mercedes, BWM, Audi, and a 1957 Chevy. The pair flaunt their riches via online profiles on Instagram as a means of luring in new investors to their crypto Ponzi scheme. Instagram appears to have removed their pages from social media.

Authorities were tipped off last year after an anonymous complaint was made to the Federal Trade Commission.

In the past, Caruso has spent jail time for what the court calls a full-time career criminal trajectory. Previously he’s served time for threatening to sever a man’s hands and genitals from his body.

Why anyone would trust someone with $22,000 in reported income and a criminal background is confusing, but it appears that even MLB players were too blinded by the potential crypto investment to see the scheme in front of them.