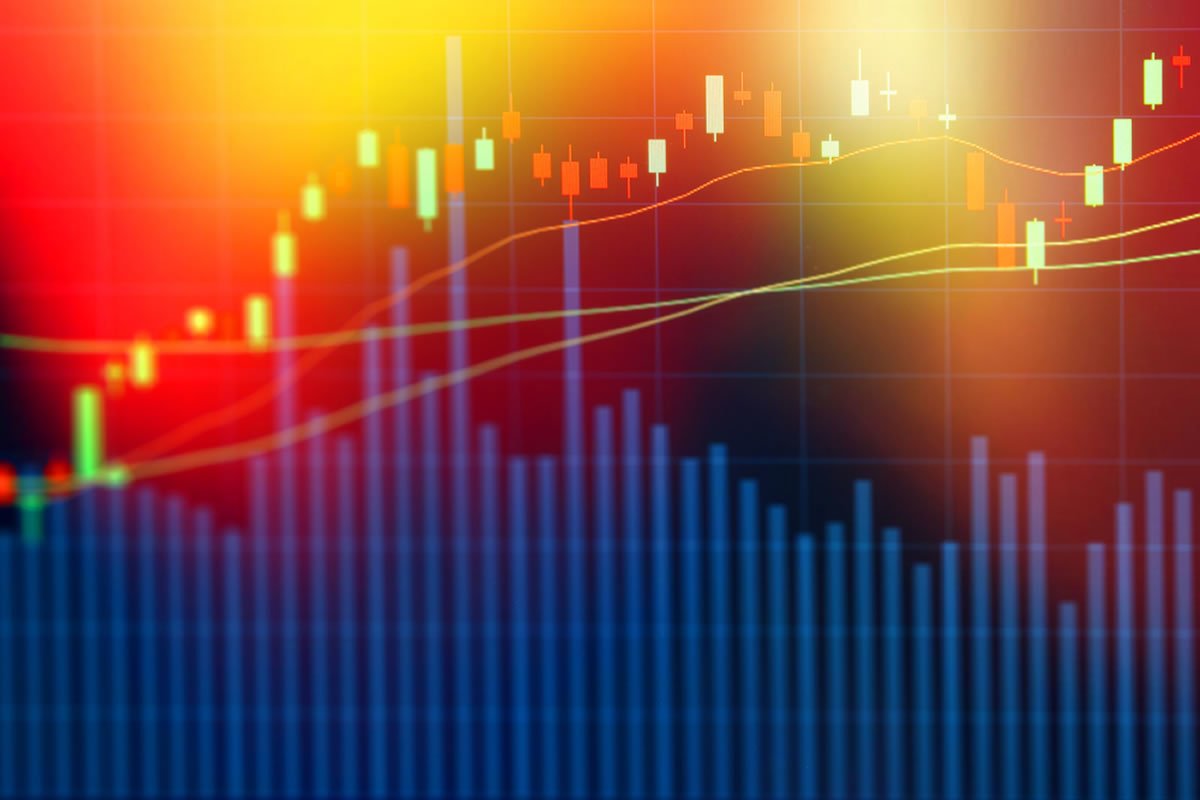 The big crypto rally which began with Ethereum yesterday has continued today where a different top performer has emerged. Total market capitalization reached a high of $134 billion as a further $9 billion was added to yesterday’s pump.

Daily volume has not been over $34 billion since late April 2018 according to Coinmarketcap. This marks a huge 9 month milestone in crypto trading volumes and some analysts have predicted the beginning of what they term as ‘altcoin season’ where market cap for them alone reaches a pivotal resistance point on the long down trend line.

Bitcoin has approached key resistance at $4,000 before pulling back to current levels around $3,920. This represents a 5% gain on yesterday’s levels where BTC reached $3,750. Bitcoin has run out of steam in previous recent two-day rallies so it is not expected to break resistance.

Today’s top ten champion is EOS which surged 30% before pulling back to current levels around $3.60. It has raced past Litecoin and retaken fourth place with a clear margin of nearly $400 million. EOS volume pumped to over $2.3 billion pushing the token to a three month high. Bitcoin Cash is also performing well during the day’s Asian trading session as it adds double digits and approaches $150.

The top twenty is showing a more balanced round of gains with Cardano, Dash and Ethereum Classic leading the group here making over 8% since the same time yesterday. The rest are showing solid improvements from low levels over the past 30 days.

Aside from EOS and BCH, big fomo is also going to Mixin at the moment pumping 17%. Holo is also getting a big hit with a 15% jump on the day. EOS is the top one hundred’s top performer though. Predictably yesterday’s pump is dumping today as WAX sheds 16% and Quant is not far behind dropping 9%.

Total crypto market capitalization has increased by 6.4% on the day and is currently just below $133 billion. The $8 billion injection is significant but the increase in daily volume to a nine month high of $34 billion could be signs of a continuation of this rally and possible trend reversal.