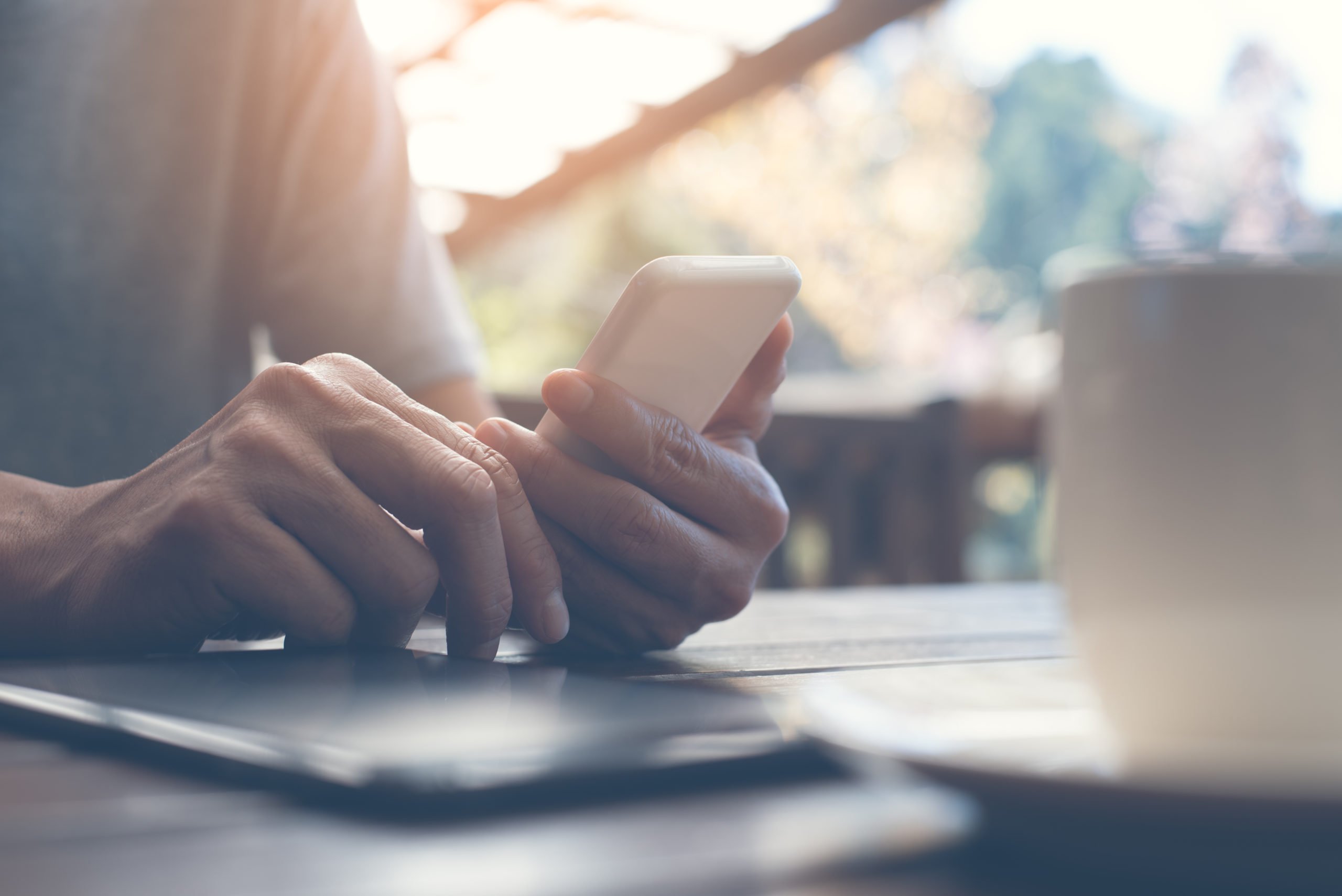 Cryptocurrency payments platform Crypto.com has received its own Twitter emoji, not Ethereum. The emoji automatically appears alongside the hashtag #CRO. The company’s native cryptocurrency has become the second coin to receive a designated emoji on Twitter after Bitcoin, a feat that some think is set to bring more recognition to the platform.

Twitter Adds Its Second Ever Cryptocurrency Emoji. It’s Not Ethereum

The second automatic emoji to appear behind a hashtag of a crypto ticker wasn’t Ethereum or another major cryptocurrency such as USDT or XRP. According to the company’s announcement, crypto payments platform Crypto.com now has its own Twitter emoji.

The company, which is set to celebrate its 4th birthday later this month, has seen both its user base and the value of its native CRO token skyrocket in 2020, which is largely due to the fact that they have been introducing new features and pushing new deals almost every month.

First #Bitcoin and now #CRO gets its own Twitter emoji!?

4 winners will be announced on 30 Jun, https://t.co/vCNztABJoG's 4th Anniversary?! pic.twitter.com/1DaD2rF6I6

The Value of An Emoji

While adding a small, colorful graphic that represents the logo or the symbol of a company might not sound like a big deal, it’s widely considered to be a major step for coins and companies in the crypto industry.

Many believe that with emojis comes recognition, both from the platform that enables the emoji and from the platform’s other users who might take interest in the coin or service. The debate around Bitcoin getting its own emoji was a long and tiring one, lasting several years and spanning multiple social media platforms.

Twitter, whose founder and CEO Jack Dorsey is a well-known Bitcoin supporter, was the first to break the ice with the addition of a yellow Bitcoin emoji last year. The crypto community as a whole saw this as such a major step, that a massive, industry-wide joke popped up on Twitter mocking Ethereum and other cryptocurrencies for not getting their own emojis.

Therefore, the addition of a CRO emoji came as a surprise to most, as it was widely believed that an asset with a market cap of almost $27 billion would be the next in line. It remains unclear why the native token of the Crypto.com platform was given its own emoji—some Redditors have speculated that it might have been paid for by the company as part of its larger marketing effort.

Tags: bitcoinbtcbtcusdBTCUSDTCROcrypto.comxbtusd
Tweet123Share196ShareSend
Win up to $1,000,000 in One Spin at CryptoSlots