US Debt Spiralling Out of Control, Why it’s Big for Crypto 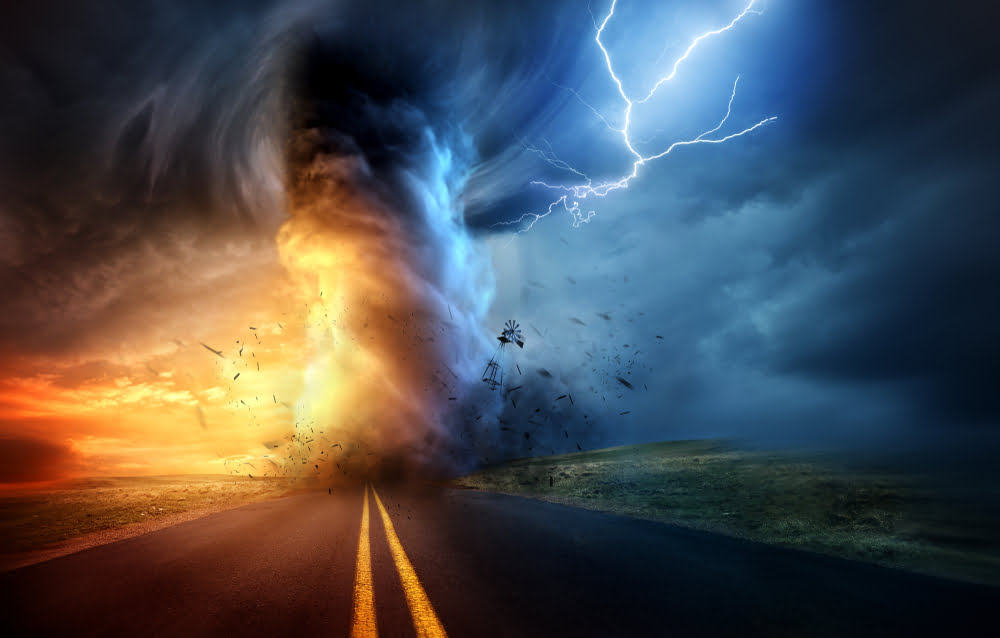 Over the next decade, the Congressional Budget Office predicts US government debt will rise to levels not seen since the 1940s. The irresponsible fiscal policy is another example of the current system’s shortcomings when compared to immutable crypto assets.

With the government forecast to spend $1 trillion more than it collects in taxes each year, the institution sees debt held by the public reaching 98 percent of GDP by 2030. Some believe such policies make widespread adoption of a global currency free from government manipulation an inevitability.

US Debt Growing by Trillions

According to a report in the Wall Street Journal, the US government is expected to spend $1.28 for every $1 it takes in taxes over the next year. The Congressional Budget Office (CBO) predicts that the deficit will be at its highest point since 1946 by the decade’s end.

The CBO bases its figures on current spending and levels of taxation. Congressional Republicans are keen to see individual tax cuts extended past 2025. President Trump will also reportedly include further cuts as part of his 2020 reelection campaign. This could mean the debt is actually much larger.

“There’s not a crisis today… The longer we wait, the more difficult it gets.”

John H. Cochrane reasons in a 2011 article titled “Inflation and Debt” for National Affairsthat government debt spiralling out of control often leads to inflation. Growing inflation, as NewsBTC has reported on many times before, makes hard assets, like gold, Bitcoin, and some other crypto assets, appealing.

“Inflation is a form of sovereign default. Paying off bonds with currency that is worth half as much as it used to be is like defaulting on half of the debt.”

Coinbase CEO Brian Armstrong believes the irresponsible fiscal policy of the US and other nations will create demand for crypto. In the following Twitter thread he makes an argument for a forthcoming flipping of public opinion.

Armstrong acknowledges that most of the world’s population currently thinks of crypto as “funny money”. He believes a shift towards the view that it’s actually government money that’s the more ridiculous notion is coming. Armstrong thinks young people will be the driver of such a change.

“Why put your livelihood into something that could be manipulated or devalued without your input.”