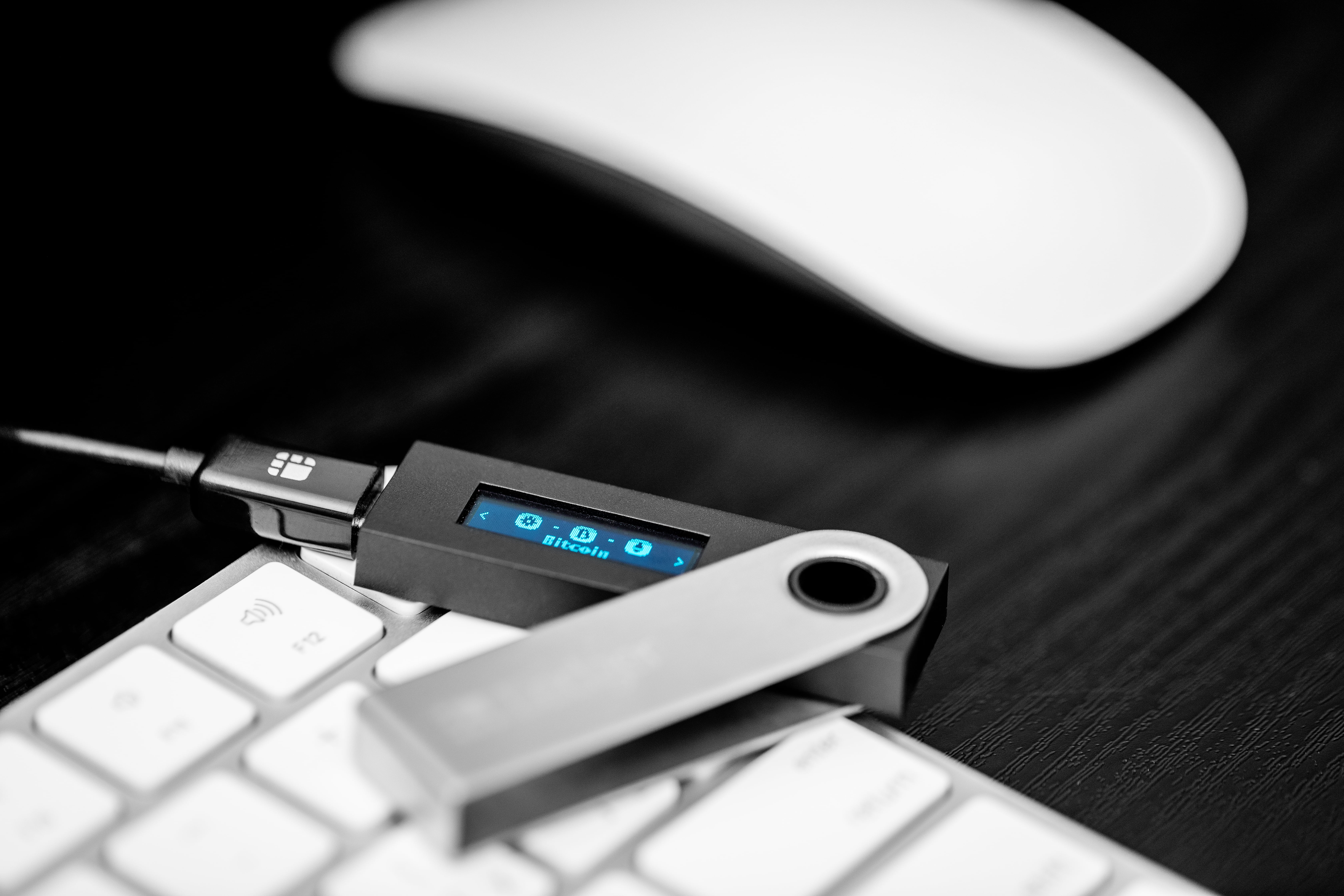 The crypto bear market hasn’t been kind to many blockchain or crypto-focused businesses and companies, who have been forced to revisit their strategies, lay off employees, or even close up shop due to lack of funding or interest.

The latest victim of waning interest in the crypto sphere, is hardware wallet manufacturer Ledger, who is reportedly laying off as much as 10% of their workforce. But is the layoff due to the bear market, or have some business-related blunders caused the tech firm to falter?

The crypto bear market of 2018-2019 has been long and brutal, resulting in even the largest crypto firms having to lay off employees, including Bitcoin mining manufacturing giant Bitmain and Ethereum startup incubator ConsenSys. However, the latest entity that is facing extensive layoffs, is France-based cryptocurrency hardware wallet manufacturer Ledger.

According to a report from local French media outlet Presse Citron, the wallet maker behind the popular Ledger Nano S USB-device, is considering laying off as much as 10% of their 200 employees.

During the 2017 bull run, Ledger is said to have shipped and sold over one million units. While Ledger CEO Eric Larchevêque has told investors that recent sales of their hardware devices “are good,” clearly the company is facing some financial issues if a 10% reduction in workforce is being considered.

Ledger’s woes may not entirely be the result of the crypto bear market. The firm has recently caused quite a stir in the crypto space, repeatedly disappointing its customers, and for calling out its closest competition in bad taste.

The issues began at the close of last year, when Ledger issued an update to its popular Nano S hardware wallet, that effectively limited the amount of apps that could be installed to just 2 or 3, according to Redditors voicing their distaste in the r/ledgerwallet subreddit. Redditors complained that the update made the Nano S obsolete, forcing users to consider upgrading to the Nano X or be stuck with a lesser experience than they had grown accustomed to.

There, additional complaints can be seen from crypto investors who pre-ordered the firm’s bluetooth-enabled hardware wallet, the Nano X, which was originally slated to begin shipping in March. Ledger experienced production quality issues that resulted in a sub-par batch of initial units, which Ledger was forced to reject, causing a delay.

Due to unexpected production issues at the last minute, we’re deeply sorry to tell you that the Ledger Nano X shipment will be delayed for at least 1 month.

We’re doing all we can to ship them as soon as possible and will keep you posted.

Ledger also received some negative press following claims it made at the MIT Bitcoin Expo regarding potential vulnerabilities in their closet competitor’s hardware wallet, Trezor, which is produced by SatoshiLabs.