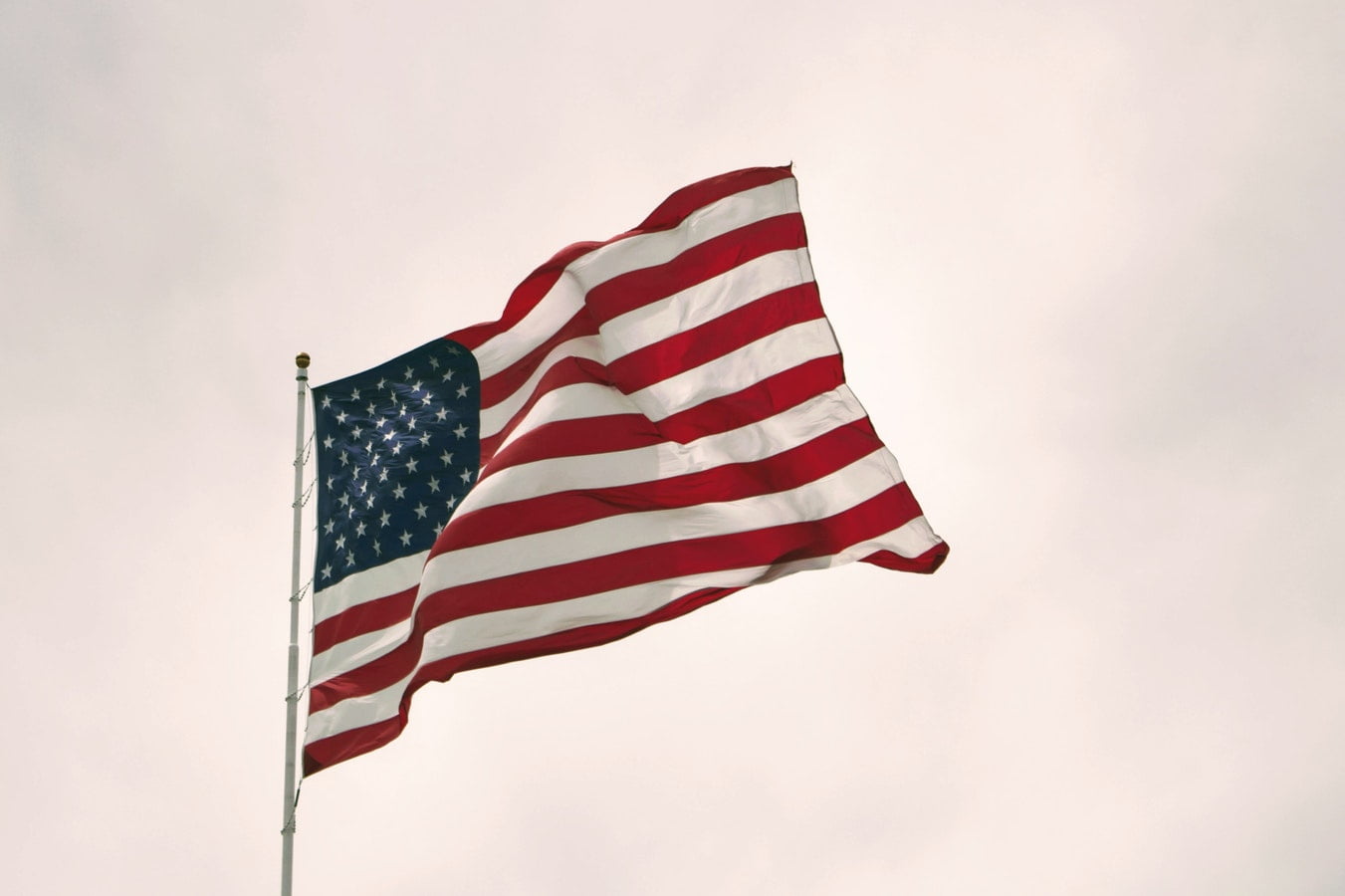 In a bear market-induced sense of panic, the crypto market at large has stopped responding to industry developments altogether, with the news of the past week coming in one ear, and out the other. Regardless, startups still seem hell-bent on bolstering this industry’s infrastructure. And, frankly, this unrelenting drive for innovation doesn’t come unwarranted.

As once stated by Spencer Bogart of Blockchain Capital, the news of today will become “important building blocks” and the “kindling” for the next cryptocurrency bonfire.

Since Bitcoin’s earliest blocks, true innovators have discovered value in the crevices of the cryptocurrency world, finding it logical to latch onto this nascent industry in times of despair and euphoria alike. While this zealous faith in this decade-old innovation has taken many forms over the years, in the recent downturn, investors have sought a newfound light at the end of the tunnel — a U.S.-based, fully-regulated Bitcoin (BTC) exchange-traded fund (ETF).

However, even after Bitcoin ETF hopefuls consulted with the U.S. Securities and Exchange Commission’s (SEC) Economic Risk Analysis branch, the American regulator recently had to delay its ruling on the prospective product. In an SEC-stamped document published Thursday afternoon, the governmental agency claimed that it would be exercising its right to delay a verdict on the application until February 27, 2019.

Although this regulatory judgment was deemed bearish by naive traders, many analysts and industry commentators claimed that the delay was expected, citing the concerns that the underlying crypto market isn’t ready for the advent of such an instrument.

On Thursday, Morgan Creek Digital, the crypto-centric subsidiary of the similarly-named Morgan Creek Asset Management, announced that it was calling upon a to-be-determined investor to take on a hefty bet.

The wager, which Morgan Creek has dubbed the “Buffet Bet 2.0,” sees the cryptocurrency investment manager laud its in-house crypto index fund, claiming that it will out-perform the Standard and Poor’s 500 equity market index over a 10-year period. In other words, if Morgan Creek’s fund outperforms American markets, it expects a $1 million cheque to fly its way. On the other hand, if traditional stocks manage to outperform the crypto market, Morgan Creek is mandated to fork out $1 million to its opponent. The “Buffet Bet 2.0,” for those who are unaware, is an evident reference to Warren Buffet’s infamous ante, in which the multi-billionaire claimed that an expansive group of hedge funds would outrun the S&P.

Speaking with CNBC on the relevance of this wager, which is more serious than it may seem, Anthony “Pomp” Pompliano, co-founder of the crypto group, noted:

“This [bet] is a combination of our outlook not only for the upside of cryptocurrencies but also the outlook on public equities.”

This short, yet foreboding statement, which paints a dismal picture for the future of equities, underscores Morgan Creek’s imperishable allegiance to cryptocurrencies. Mark Yusko, the founder of the overarching Morgan Creek brand, recently took to CNBC Fast Money to claim that he “loves Bitcoin for the long-term,” adding that the monumental growth in exchange volumes only spotlights the overlooked fact that this industry continues to flourish.

On Friday morning, to the chagrin of the so-called “Bitcoin maximalist” investor subset, San Francisco-based Coinbase announced that it would be “exploring” offering support for a list of 31 well-known and bonafide altcoin projects.

Explaining the reasoning behind this sudden move, which caught many investors off-guard and caused a great deal of community backlash, referenced its goal to “rapidly list” regulatory compliant digital assets surprisingly issued in September. The assets Coinbase intends to add include a number of community favorites, namely XRP, Augur (REP), Cardano (ADA), Tezos (XTZ) and Maker (MKR). The full list can be found through Coinbase’s public statement on the matter.

Just hours after the announcement, which came straight out of left field, Coinbase Pro, the startup’s exchange for professional traders, took to Twitter to announce that it would be adding Civic (CVC), district0x (DNT), Loom (LOOM), and Decentraland (MANA), four altcoins that were part of Coinbase’s list.

As it stands, fully-fledged trading hasn’t been activated for the four ERC-20 tokens, but Coinbase Pro expects to launch complete support for the assets within a few day’s time.

Inbound transfers for CVC, DNT, LOOM, and MANA are now available. Order books will be in transfer-only mode for a minimum of 48 hours. During this period, traders can move their funds into Coinbase Pro but cannot yet place or fill orders. https://t.co/7HV3b41hME

As reported by NewsBTC following Coinbase’s decision to add the four altcoins, an unprecedented happenstance, the community erupted into a logical outrage, with a number of analysts lambasting the exchange for its penchant to assist “s*itcoins.” Airswap employee Rob Paone, better known by the handle “Crypto Bobby” to the cryptocurrency community, noted that Coinbase, who was previously hesitant to list a good majority of altcoins, went “YOLO in like six months,” evidently touching on the company’s unexpected shift in business practices.

For the umpteenth time in a matter of months, Binance, the world’s foremost crypto asset exchange, sneak peaked its most promising venture yet, the so-called “Binance Chain” and the decentralized exchange (DEX) that is based upon it.

Through the medium of a short video, an unnamed member of the Binance team outlined the latest edition of the Binance DEX demo, which sports a graphical user interface (GUI) that is reminiscent of the startup’s world-renowned centralized exchange.

The video outlined a number of pertinent features seen on any exchange, including issuing trade orders, which were surprisingly quick, account and wallet creation for the Binance Chain, and the in-house block explorer.

Tags: Binancebitcoincoinbasecryptosec
Tweet123Share237ShareSend
Win up to $1,000,000 in One Spin at CryptoSlots