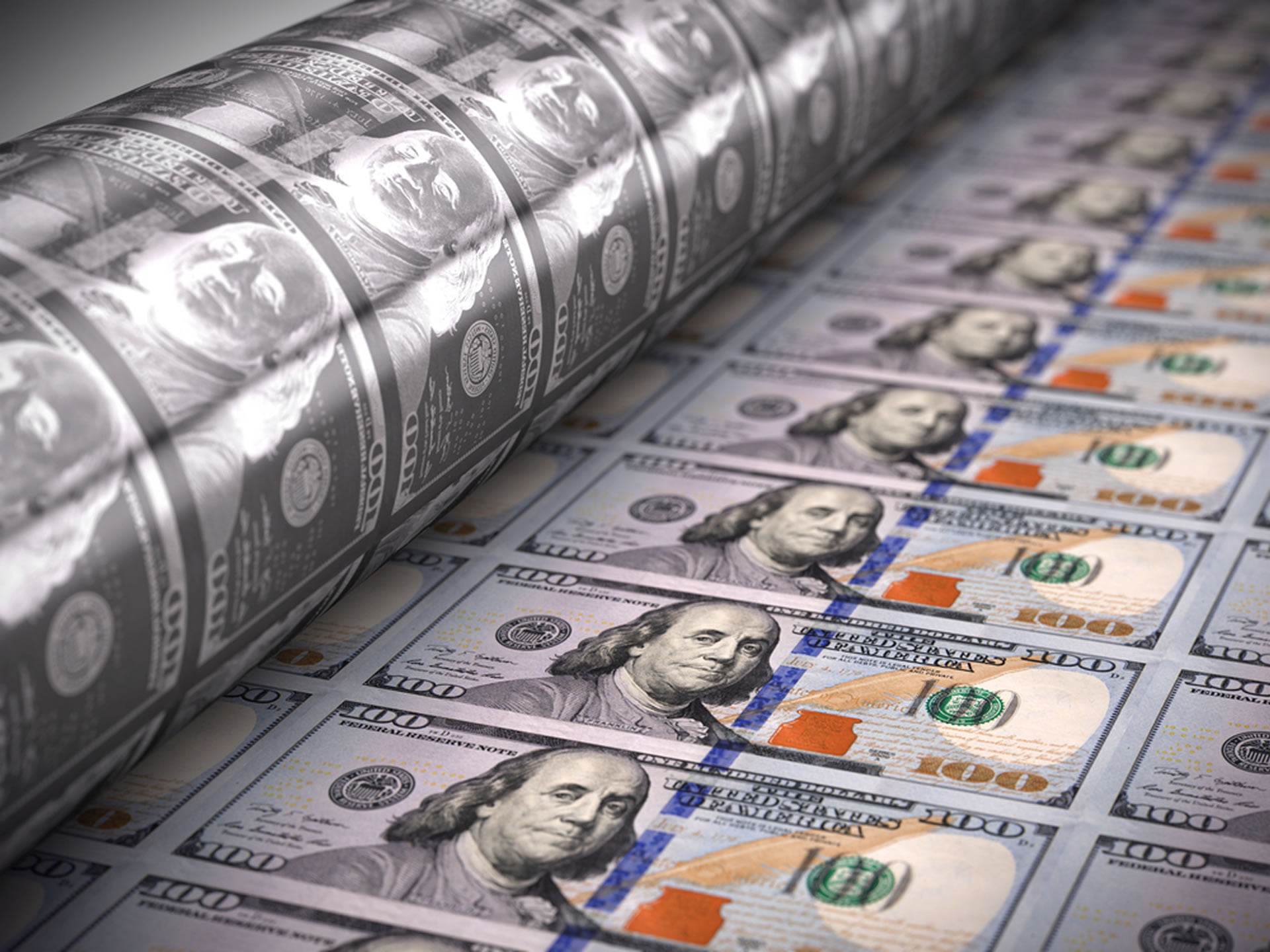 Crypto Will Thrive in 2020 as Governments Struggle to Stimulate Growth, Says CEO

Coinbase CEO Brian Armstrong believes that slowing global markets will force more extreme moves from central banks in the coming months. He adds that capital may well move into crypto markets in response to such attacks on wealth.

Central Bank Policy Continues to Promote Crypto, Even if it Doesn’t Mean to

NewsBTC has reported on numerous previous occasions about fiscal policy serving as an inadvertent endorsement of Bitcoin and other crypto assets. According to the loudest proponents of digital currencies, interest rate cuts, quantitative easing, and market repurchase agreements (repos) all serve to make the emerging asset class more alluring.

In a post to Twitter earlier today, Coinbase CEO Brian Armstrong stated that he believes that crypto markets will continue to benefit from such aggressive fiscal policies as markets continue to slow this year:

A down stock market and interest rate cuts may lead to growth in crypto this year. Governments around the world are likely to look to stimulate the economy in any way they can, including using quantitative easing and expanding the money supply (printing money).

Armstrong draws attention to today’s Federal Reserve interest rate cuts as an example of such policies. The US central bank jolted markets today with emergency measures intended to stimulate against a potential coronavirus-associated economic downtown.

In a subsequent tweet to the above thread, Armstrong also highlights a massive recent Chinese liquidity injection of around $173 billion. For the CEO, the confluence factors could create a shift in the mindset of many, including the planet’s wealthiest investors:

“This could be the year where the mindset of institutional investors begins to shift, from crypto as a venture bet, to crypto as a reserve currency.”

Despite what the arguably bullish sentiment from Armstrong, several followers picked him up on his use of the word “crypto”.  The issue seems to step specifically from the above quotation.

Armstrong says “crypto” – a generic term used for a wildly disparate group of often questionable digital coins and tokens – may become “a reserve currency”. Clearly all 3,000, or however many digital currencies there are today, are not up to task to serve as the planet’s reserve currency.

Many of Armstrong’s followers highlighted that perhaps the word “Bitcoin” would have been more appropriate when talking about reserve currencies. Some even speculated that it may be the nature of Armstrong’s business that prompted the use of “crypto” over “Bitcoin”.

Tags: bitcoinbullishcryptocurrency
Tweet123Share435ShareSend
Win up to $1,000,000 in One Spin at CryptoSlots