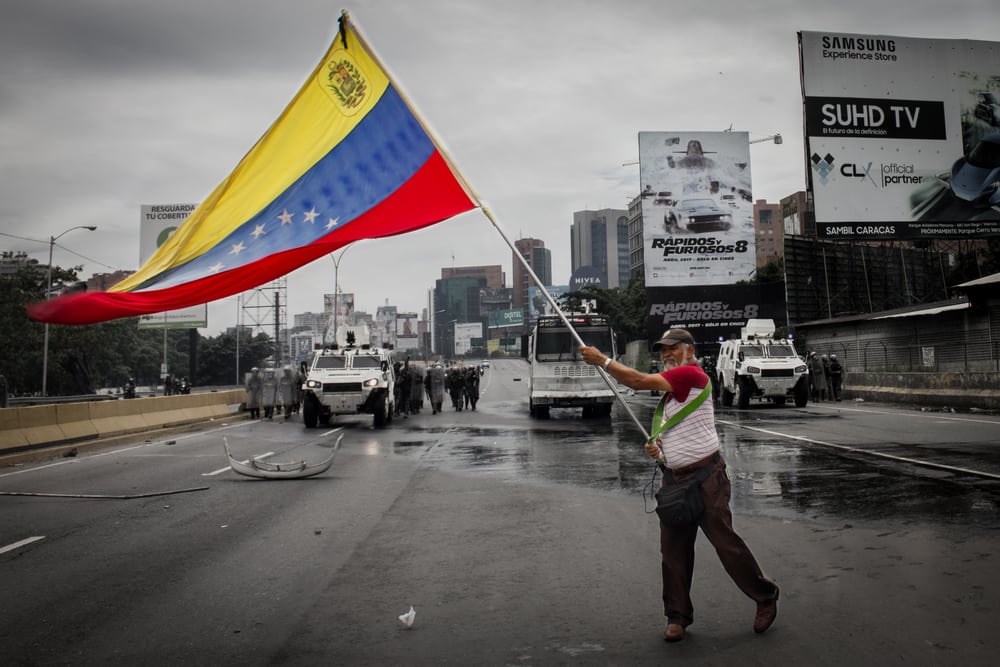 The use of crypto donations by a Venezuelan citizen has shown cryptocurrencies are better than some fiat currencies even though they have been dismissed as too volatile. These donations also highlight the changing perception of crypto away from its murky past on the dark net.

Hector is choosing to store the donations as NANO instead of his local currency, the bolívar, and has been buying food from a vendor who accepts NANO payments. This showcases how cryptocurrencies in their current state can work better than the worst performing fiat currencies. While volatility is a key issue for the crypto market, it is decreasing and will continue to reduce with an increase in liquidity.

The main issues faced in Venezuela is hyper inflation. The annual rate of inflation is 15,657% and their currency inflates by 167% monthly. Citizens have started making handbags and purses out of the paper notes in order to make some value out of them. The main cause is the government’s relentless printing of money.

An analysis by JP Morgan in 2017 showed that only $6 billion had entered the crypto market when the total market cap was higher than it is today. In contrast, Venezuela’s GDP is at $330 billion. If the entire economy was using one cryptocurrency, it would not just become a stable currency but there would be no hyperinflation through the printing of more money.

Mainstream media has often disregarded cryptocurrencies due to their association with buying illegal goods on the dark net. eToro UK Managing Director Iqbal Gandham told NewsBTC that he was frustrated with the ‘tired commentary’ on the crypto industry. However, recent initiatives have started raising awareness of the number of people using cryptocurrencies to help situations globally.

EatBCH is feeding citizens in Venezuela and South Sudan through Bitcoin Cash donations. Their account has received 21.8 BCH ($22,800) and has spent 6.2 BCH ($5,800) on providing food. Both countries have financial troubles over crippling inflation rates, with the Sudan Sudanese Pound hitting rates of 11,000%. The Center for Strategic and International Studies has also called on more cryptocurrency donations to help support these citizens.

Moises Rendon, Associate Director at CSIS’s Americas Program, said: “For example, the use of cryptocurrency to safely transfer worldwide donations, following a model like EatBCH, is a novel approach already creating a positive impact for Venezuelans on the ground today. More peer-to-peer electronic cash transfers should be encouraged to assist with humanitarian aid from abroad.”