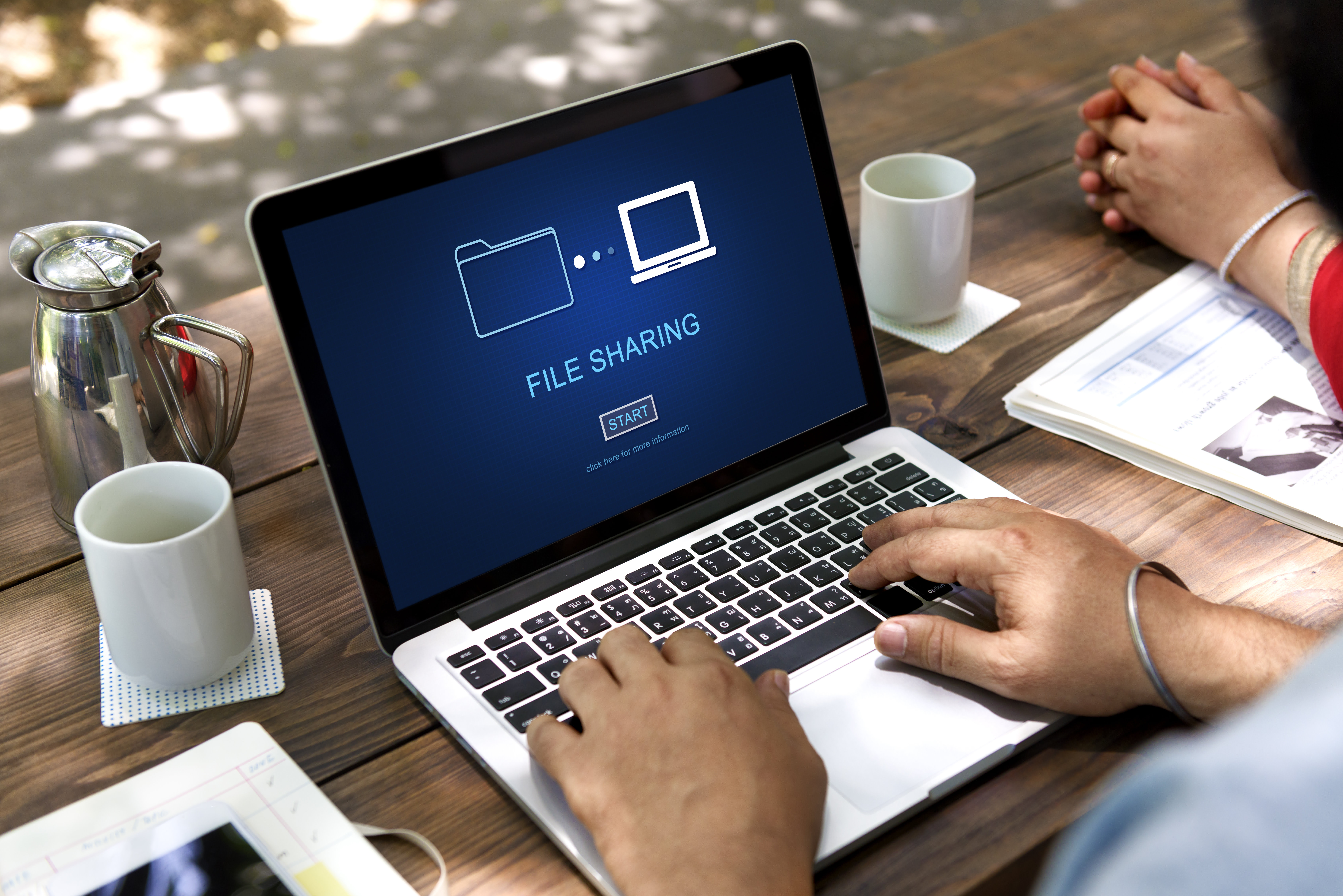 BitTorrent to Launch Own Cryptocurrency on the Tron Network

The popular peer-to-peer file sharing platform BitTorrent has announced that it will be creating its own cryptocurrency using the Tron network. Amongst other use cases, the token will be used by users to pay for higher file download speeds on the firm’s Windows-based uTorrent client.

Justin Sun commented on the decision to launch a specific digital token for uTorrent users in a blog post:

“BitTorrent token is the first in a series of steps to support a decentralized internet… In one giant leap, the BitTorrent client can introduce blockchain to hundreds of millions of users around the world and empower a new generation of content creators with the tools to distribute their content directly to others on the web.”

The post goes on to detail that the token will be first available to non-US investors via Binance’s designated token sale platform, the Binance Launchpad. It will simply be called the BitTorrent Token and will trade under the ticker BTT.

The official whitepaper for the BTT token states that a total of 990 billion BTT will be created. It will follow the TRC-10 specification (much like the more common ERC-20 tokens created using the Ethereum network).

The timing of the longstanding company executive’s decision to leave BitTorrent certainly supports the theory that he found the firm’s decision to focus on cryptocurrency contentious. According to a report in Variety, the publication claims to have spoken to an insider at the company who stated that there was disagreement with the direction BitTorrent was taking. There has been no official word from Choy about this, however.

Choy’s departure was later confirmed by a BitTorrent spokesperson earlier today. Without giving too much information, they simply stated that he had “decided to pursue other opportunities.”

Choy had served as BitTorrent’s chief operating officer between the years of 2012 and 2015. He later rejoined the company in 2017, becoming its chief executive officer. This position was held under Sun acquired the company in the summer of 2018. Following this, Choy served as the general manager of the Tron platform’s storage business.

The decision by BitTorrent to launch BTT comes just months after the company announced the formation of Project Atlas. The idea behind it is to incentivise users of the platform to continue to share files after they have finished downloading them. Under the Project Atlas model, users will be rewarded using the newly created BTT tokens for keeping files available for others to download.

Following the news that BitTorrent will use the Tron network for the BTT token, the price of TRX increased by just over 2.3% in a day that has mostly seen similar sized price declines in the other leading digital assets by market capitalisation. By comparison, the likes of Bitcoin, Ethereum, and the recently forked Bitcoin Cash all dropped by 1.31, 2.26, and 2.32 percent respectively.