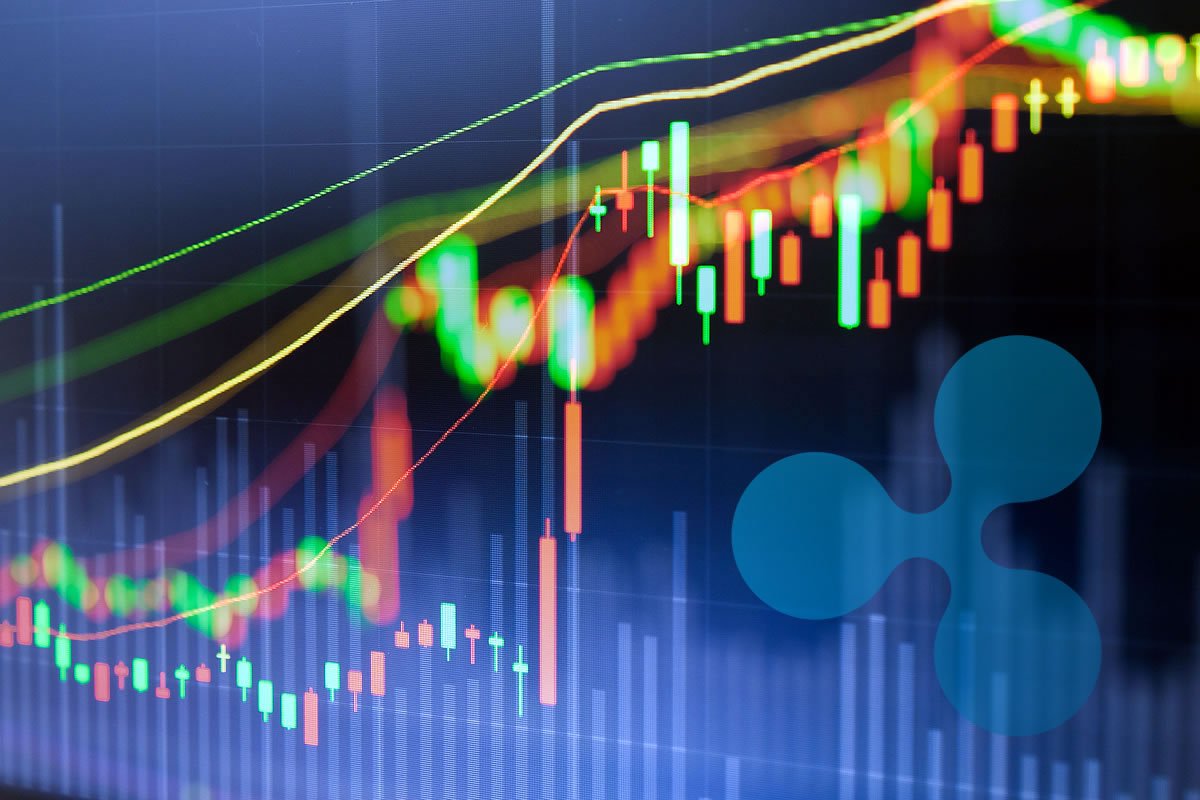 Markets are slowly climbing this Monday; XRP doing well at the expense of Ethereum.

Monday morning in crypto land has seen markets remain stable and even climb a bit following Saturday’s predicted dump. However, no major momentum can be seen yet as total capitalization hovers just over $224 billion.

Bitcoin is trading at $6,650 which is up just one percent on the day. After falling to a weekly low of $6,380 BTC starts this week just slightly lower than its level this time last Monday. Ethereum is in a similar position with a 1% gain to $233 on the day.

The majority of altcoins are in the green at the moment with XRP making the most progress in the top ten. Ripple’s token is up 3.3% on the day to trade at $0.591, it is just a few hundred thousand away from passing Ethereum’s market cap of $23.8 billion. XRP has had a monster fortnight surging over a hundred percent since mid-month. Ripple’s Swell event is about to kick off in San Francisco which is likely to drive more momentum for XRP.

#SwellbyRipple starts in less than 24 hours. Find out where to follow coverage and who’s already in town for the event. https://t.co/Qx6KGkMZ82 pic.twitter.com/fUx0R0slMn

Stellar is also performing well at the moment, gaining just below 3% to $0.261. The rest are up just marginally.

In the top twenty things look similar during Asian trading with very small gains of a percent or two for most altcoins. Iota and Dogecoin are the only two over 2% at the moment. The big pump of the moment is coming from Odyssey which is up 40% followed by Nebulas at 30% and ReddCoin making 20% on the day. Getting beat up are last week’s winners Electroneum and Eternal Token dropping around 12%.

Total market capitalization has only made one percent on the day and is currently at $224 billion. The big bearish pressure appears to have waned however there are not enough bulls around to signal a real recovery just yet. Crypto markets have regained all losses during the last week to trade at the same level again. There has been a noted uptrend though since the yearly lows on September 12.

Tags: Asian trading sessionethereumFOMOmarketsRippleSwellxrp
Tweet123Share196ShareSend
BitStarz Player Lands $2,459,124 Record Win! Could you be next big winner? Win up to $1,000,000 in One Spin at CryptoSlots