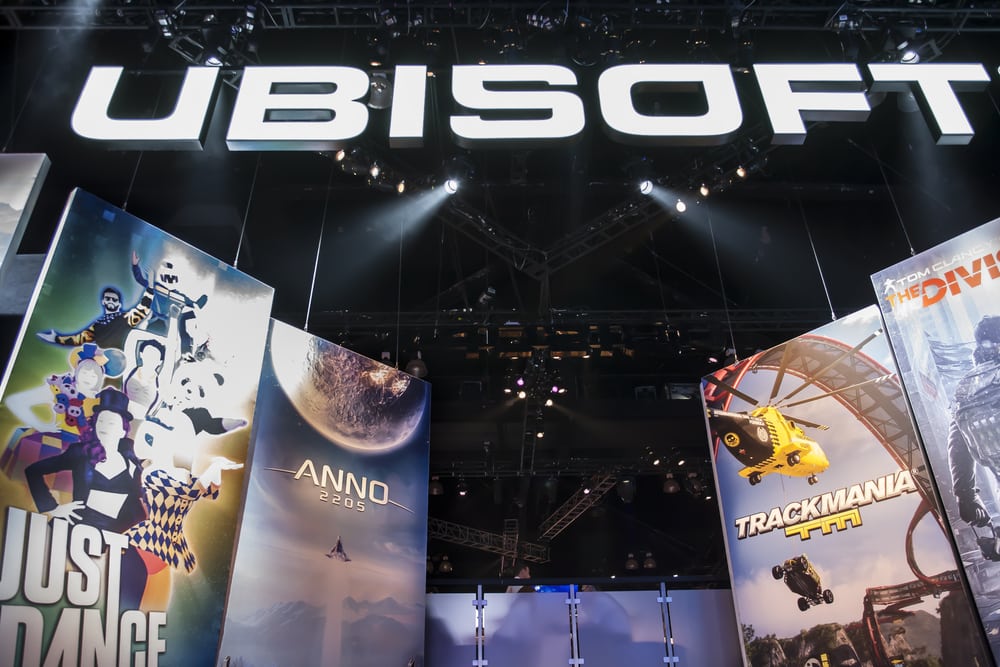 Benny Giang tweeted out to his followers on the CryptoKitties twitter feed that his team would be joining Ubisoft this week in Paris for a special hackathon. To mark the collaboration he posted an image of a special edition “Rabbid Kitty” and ended the tweet by writing “Super excited about more official collabs coming out soon“. The tease worked, as commenters speculate over what other collaborations may be coming.

The special hackathon mentioned in the tweet is the Ubisoft organized Blockchain Heroes which will be taking place from June 29 -July 1 in Montreuil, France. The object of the hackathon is to challenge development teams to integrate blockchain technology with gaming, so it’s no mystery why Ubisoft founder and CEO Yves Guillemot wanted the CryptoKitties team to be apart of the program.

Since it’s introduction in late 2017 CryptoKitties has become the worlds most successful blockchain-based game. Having transacted US $25 million via 1,5 million wallets the kitty based game introduced a mass consumer audience to blockchain technology and demonstrated real-world value for digital assets. There is no doubt that blockchain will be the next platform for interactive gaming and that the development of games will push the mainstream adaption of blockchain the way email brought the masses to the internet.

As Rohan Gharegozlou, CEO of CryptKitties said about games bringing mainstream users to new technology, “From Doom on PC to Farmville and Facebook, games have been key in driving mainstream consumer adoption of emerging platforms, and blockchain will be no different, but blockchain unlocks exciting new possibilities for developers and players alike. Players can truly own their digital items and developers can create all sorts of new experiences.”

Ubisoft as a major creator, publisher, and distributor of interactive games like the Assasins Creed series recognizes the potential of blockchain based gaming, which is why they put together the Blockchain Hereos hackathon to encourage developers to build on existing decentralized apps. In a way, they are following CryptoKitties lead as they recently revealed a program to support developers working on third-party projects by providing funding, free tools, and guidance.

Nicolas Pouard, Blockchain Initiative Manager at Ubisoft was quoted about his expectations of the hackathon saying:

“We truly believe in blockchain’s potential to provide key new benefits to players that could help improve their gaming experience. This hackathon is an opportunity to explore how to set them as heroes of our worlds like never before,”

By the way, that special edition Rabbid Kitty will be awarded to the top team by CEO Gharegozlou and though no monetary value has been set on it, similar custom Kitties have sold for over $100,000 in the past.