Current Bitcoin Trend is Repeating the Bull Run to $20k in 2017, And It’s Mega Bullish 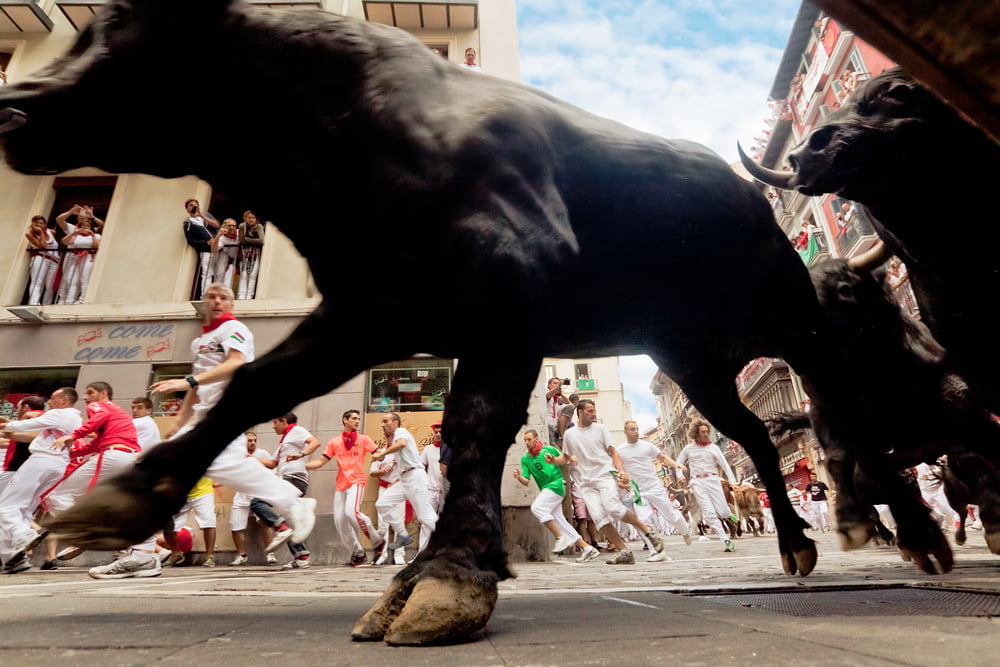 All throughout the tail end of 2019, as Bitcoin’s parabolic rally came to an end and the asset fell back into a six-month-long downtrend, the price action was so similar to the run-up to the 2017 all-time high, that the rally has been dubbed a “textbook echo bubble.”

Now, the recent bullish trend is showing similarities once again to the 2017 rally, suggesting that the downtrend could be over. At the same time, Bitcoin is forming yet another echo bubble-like fractal that could cause the asset to reach new highs.

Bitcoin is looking bullish once again, this time being dragged upward by the exploding altcoin market. In the past, alts capitulating en masse was said to be the cause for Bitcoin’s failure to reach a new all-time high.

The price action taking place currently, however, is showing an incredible resemblance to not only Bitcoin’s parabolic rally in 2019, but also the crypto bubble bull run the took the price of the first-ever cryptocurrency to its all-time high of $20,000. Looking back at the price action taking place during 2017, the pattern very closely mimics the price action from the 2019 parabolic rally. It was this rally that put Bitcoin on the map and brought it into the public eye as a household name.

Overlaying the price action over the 2019 rally shows many similarities, as the image above depicts.

It was the 2019 parabolic rally that’s been dubbed an “echo bubble” by former IMF economist Mark Dow. Dow famously shorted Bitcoin’s top and rode it down to the bottom.

The most recent bull trend, however, is yet again showing similarities to both the April 2019 to June 2019 rally and the epic bull market of 2017. By overlaying the price action from the 2019 parabolic rally over the current bullish trend, it yet again matches up eerily well.

But Wait, There’s Even More Similarities Between Each Fractal

Still not convinced by the similarities? When adding a long-term uptrend channel to price charts, and Bitcoin’s two recent downtrends, the uptrend channel could be viewed as a mean line. Each time Bitcoin corrects after a parabolic rally, it returns to the mean line before it repeats the process yet again.

Taking things a step further, applying horizontal resistance and support levels to the fractal match up extremely well with tests of the same support and resistance at the peak of the past two parabolic rallies. Technical analysis isn’t cut and dry, and often is clouded by an analyst’s personal bias.

However, looking at the comparisons, it’s difficult not to think that Bitcoin is about to rally once again. And with the halving coming in the months ahead, there’s even a catalyst for another bull run.

Related Reading | Only 120 Days Remain Until Bitcoin’s Halving; Here’s What to Expect

It’s worth pointing out, however, the third echo-bubble fractal, if it plays out exactly the same yet again, Bitcoin would fall short of setting a new high. The cryptocurrency would also instead be stuck within the same trading ranges we’ve spent much of 2019 in.

But if during the process Bitcoin can break above $14,000, a new all-time high will surely be right around the corner.