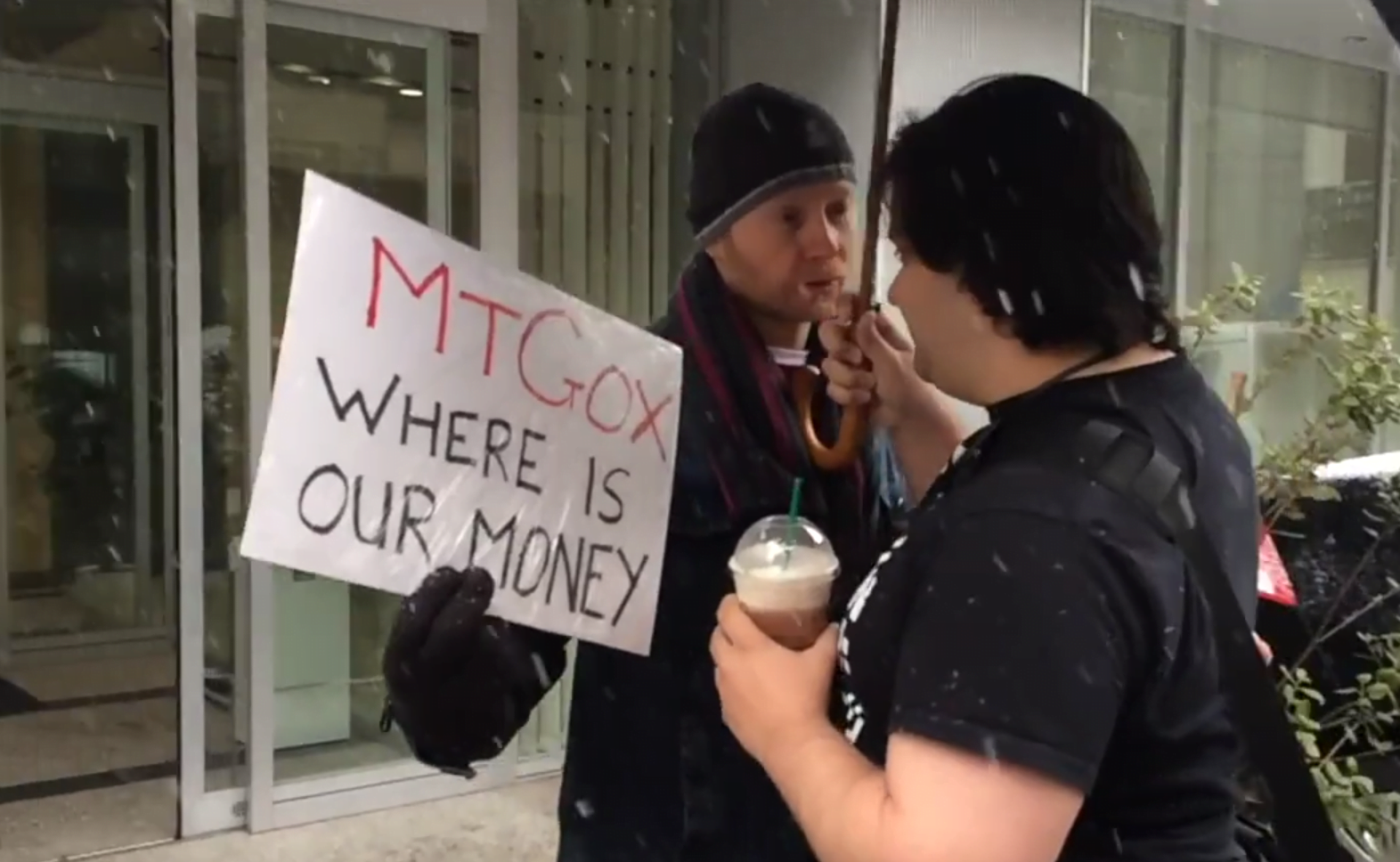 In a recent blog post titled Didn’t we learn anything?, the former CEO of the now-bankrupt Bitcoin exchange MtGox, Mark Karpeles has said that, “the current situation (of Bitcoin exchanges) is nothing but another disaster waiting to happen.”

Mark Karpeles, co-founder of The Bitcoin Foundation, also suggested different methods which could prevent another MtGox style collapse. Earlier in April, his fellow co-founder Gavin Andresen had called him and Charlie Shrem “a disgrace to the cryptocurrency industry.”

Karpeles accepts that incorporating such features into the existing situation exchanges would prove to be a costly and a time-consuming affair but, if the Bitcoin exchanges fail to adapt and improve according to the changing environment, they are “nothing but another disaster waiting to happen“.

Get 110 USDT Futures Bonus for FREE!
Tags: bitcoinbitcoin exchangecryptocurrencymark karpelesmtgoxNews
Tweet123Share196ShareSend
BitStarz Player Lands $2,459,124 Record Win! Could you be next big winner? Win up to $1,000,000 in One Spin at CryptoSlots