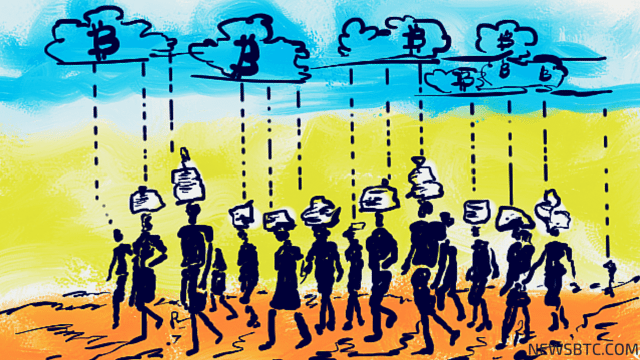 In urgent response to the increasing number of migrants in Europe, the Government of Denmark has announced a law that could allow the authorities to confiscate jewelry from refugees entering the country.

According to the Washington Post, the proposal of the newly drafted law will pass Parliament in a matter of time.

“The bill presented on 10 December 2015 provides the Danish authorities with the power to search clothes and luggage of asylum seekers — and other migrants without a permit to stay in Denmark — with a view to finding assets which may cover the expenses,” the Danish Ministry of Integration said in an email to The Washington Post.

Based on the statement of the Integration ministry, the law will also affect refugees in the country. After the law passes the parliament in February, enforcement agencies and the Denmark police would be legally allowed to seize anything physical that is valuable enough.

The announcement of the Integration Ministry followed heavy criticisms from the community and was deemed immoral to abruptly take away the wealth of migrants without prior notice. Danish TV channel TV2 quoted Martin Lidegaard, a foreign affairs expert for the Social Liberal Party, saying that the “policy proposal could damage the country’s international reputation.”

However, Integration Minister Iner Stojberg refuted the criticisms of the proposal explaining that Europe receives an extremely high number of refugees and it is important to ensure a successful integration of migrants.

“Refugees who have been granted a residence permit can make full use of the free Danish school, education (including tertiary education) and health system on the same level as everyone else in Denmark. The aim of the Danish integration effort is to support refugees in order for them to become participating and financially independent citizens,” the statement emphasized,” the Ministry said.

One important factor to remember is, the law is only applicable to physical objects which hold value. Objects like gold, diamonds, silver and other precious metals can be seized. However, the circulation of virtual objects like cryptocurrencies and bitcoin cannot be regulated and restricted. For potential migrants looking to settle in a country such as Denmark with strict policy regarding wealth control, virtual currencies including bitcoin could be one solution to consider.