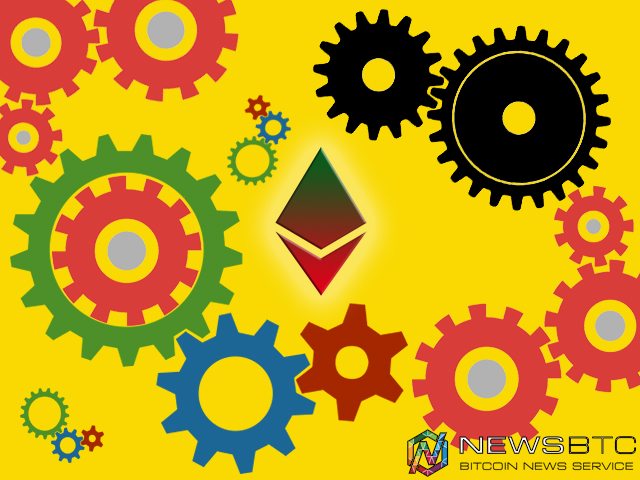 Ethereum never ceases to surprise the cryptocurrency community. The digital currency platform has yesterday announced the launch of DAO. Now, what is DAO? DAO stands for Decentralized Autonomous Organization, which offers most of the benefits of a company without the centralization part. In this context, the DAO in the discussion is created by the Ethereum foundation for the governance of the Ethereum Protocol.

Unlike companies, DAO involves community participation. It is not just the directors who are calling shots here, but the whole community, owning DAO tokens can introduce proposals, call for a vote, or vote on a proposal created by a fellow DAO member and more. This ensures complete community involvement in all the decisions taken by the DAO, with everyone voting for any new changes. The concept of DAO is not new, and the Ethereum website offers step by step instruction to create a DAO from scratch over its protocol.

The Ethereum raised as part of the token sale will be used to support projects taken up by the organization. These DAO tokens are similar to shares in a conventional company, where the money spent by the shareholder to purchase a company’s shares will be utilized by the company for its operations etc. and the value of share increases or decreases depending upon the performance of the company. The shareholder will be entitled to receive a certain portion of the profits made by the company as dividends. Similarly, the DAO token holders will be able to gain returns on their investment and other benefits based on the performance of DAO and the Ethereum network itself.

Those interested in procuring the DAO tokens to be part of the organization can do so at the moment. The DAO tokens are available at the DAOhub which can be bought at a rate of 100 DAO tokens per Ether. The sale will go on until 28th May 2016 and in the next 13 days, the price for 100 tokens will increase to 1.5 Ethereum. Over 64.28 million tokens were created, worth over 642K ether and equivalent to over $5.7 million. The value of Ethereum has gone up since the DAO token sale went live. According to ShapeShift, the crypto-crypto exchange integrated with DAOhub, over $2 million worth of tokens were sold within few hours of the launch of the sale,

The DAO model has already been put to use by different platforms, Recently, DigixDAO, the Ethereum smart contract based gold backed digital tokens platform had announced the implementation of DAO and the use of DigixDAO tokens to facilitate the transaction of gold backed tokens on the platform. We can soon expect more DAO based entities to be formed in the coming says, replacing the existing company structures.

BitStarz Player Lands $2,459,124 Record Win! Could you be next big winner?
Tags: Bitcoin NewsBlockchain TechnologyDAODAOhubethereumfundingNewssales
Tweet123Share196ShareSend
Win up to $1,000,000 in One Spin at CryptoSlots