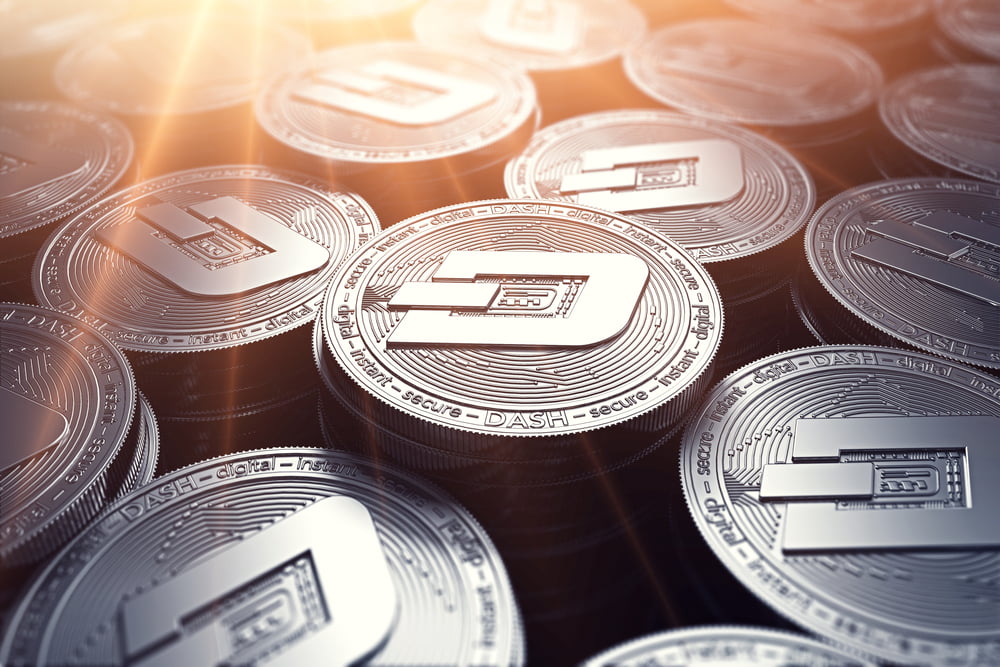 Although Bitcoin and most major cryptocurrencies have been seeing fairly limited price surges that are a far cry from the parabolic gains they saw in late-2017, some smaller cryptos – like Dash – have been able to post some relatively large gains since the start of 2019, which may be setting the tone for how well the markets will trend in the year to come.

Dash’s large upwards swing over the past several months does harken back to the “altseason” that was seen from late-2017 and into early-2018, but there are fundamental factors in play that have driven its price higher as of late.

At the time of writing, Dash is trading up over 8% at its current price of $113 and is up significantly from its daily lows of $103. The crypto has posted steady gains over the past week, climbing from lows of under $90 to highs of $115.

Looking back towards mid-February, the overall state of the markets caused Dash to fall to $65, which was down from its yearly open at approximately $79. Despite this, the drop to $65 allowed Dash to incur a significant amount of buying pressure that sent its price on a gradual climb to its current price levels.

Although its price action from between mid-February to mid-March was certainly positive, Dash’s gradual price climb turned parabolic on March 26th, just two days prior to the Dash Core Release v0.14.0 on the testnet.

Shortly after this was announced, it surged from roughly $89 to highs of nearly $115, before it dropped slightly to its current price levels.

“Today’s #altseason winner is $Dash! A steady gain of 8.3% over the last 24 hours while the rest of the crypto were mixed,” he noted.

A sready gain of 8.3% over the last 24 hours while the rest of the crypto were mixed. pic.twitter.com/8xqsv4QRiw

Dash’s recent parabolic ascent has been largely driven by the introduction of Dash Core v0.14.0 onto the testnet, which was announced by Dash Core Group on March 28th.

The new version brings a host of new features to the crypto, including Long Living Masternode Quarums (LLMQs) that increase its scalability via improved consensus, LLMQ-based ChainLocks that improve the network’s security, and LLMQ-based InstantSend, which increases the scalability of InstantSend on the Dash network.

Because this announcement closely coincided with the massive price rises that Dash has experienced as of late, it is likely that the new version – combined with large upwards momentum – is behind the recent price rise.

Because Dash, and many other cryptocurrencies, are off to a great start in 2019, the rest of the year may hold many pleasant surprises for embattled crypto investors who are keen on recovering some of their recent losses.