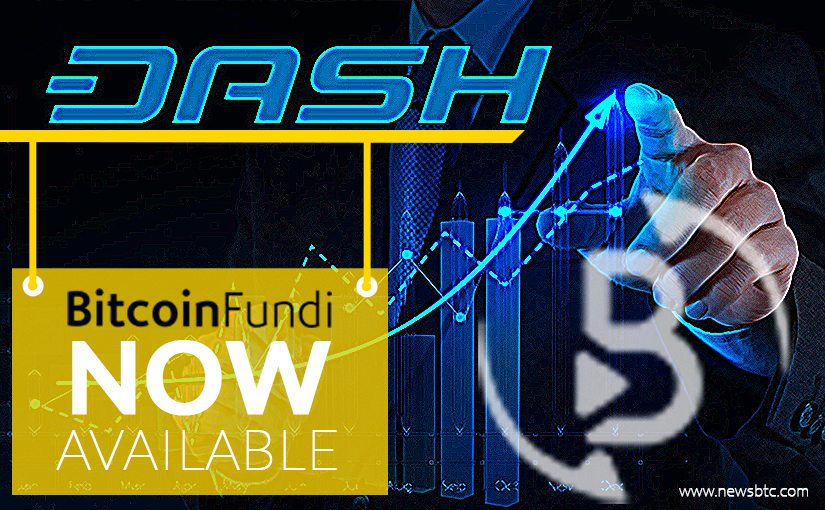 Cryptocurrency exchanges all over the world are looking to make a name for themselves. BitcoinFundi is not a platform most people would have heard of. The company is based in Zimbabwe and is slowly gaining market traction. In an effort to attract more users, they will enable Dash trading pairs soon. It is only the second African exchange to list Dash, which is rather significant.

To most advanced cryptocurrency users, Dash is an altcoin listed on most platforms. That is quite different in Africa, though. The region is quite prone to cryptocurrency disruption and exchanges are opening their doors as we speak. BitcoinFundi in Zimbabwe is only one of two African exchanges effectively listing Dash trading pairs. Interestingly enough, they enable Dash/USD trading. The US Dollar is commonly used in Zimbabwe, surprisingly enough.

Dash is not the only currency getting added to BitcoinFundi, though. More specifically, the exchange also has a Litecoin trading pair right now. Exchange users can convert their US Dollars to LTC as well. It is good to see more exchanges enable trading for currencies other than Bitcoin. Especially in Africa, as it could be a very important region for cryptocurrency in general. With so many unbanked and underbanked people, cryptocurrency is quite important. Providing convenient access to these currencies is of the utmost importance. BitcoinFundi and others will play a  major role in the process.

It does appear the presence of Dash is growing in Africa. In July of 2017, AltcoinTrader enabled trading of his currency as well. The South African exchange sees merit in this privacy-oriented currency, which is quite interesting.   It seems locals prefer using exchanges over platforms such as LocalBitcoins. That is not entirely surprising, as LocalBitcoins is home to quite a few scammers. Especially when dealing with fiat currency trading, using an exchange may be the better option.

It will be interesting to see how this situation evolves over the next few years. Dash is an interesting currency, which has seen a significant value boost over the past few months. That doesn’t mean it will rival Bitcoin anytime soon, though. Then again, if there is demand for the currency, the exchanges need to support it. So far, that is exactly what is happening, by the look of things. Cryptocurrency provides a way for residents to store their value. It is a smart move by BitcoinFundi to increase the list of supported currencies right now.

BitStarz Player Lands $2,459,124 Record Win! Could you be next big winner?
Get 110 USDT Futures Bonus for FREE!
Tags: BitcoinFundiDashexchange
Tweet123Share196ShareSend
Win up to $1,000,000 in One Spin at CryptoSlots