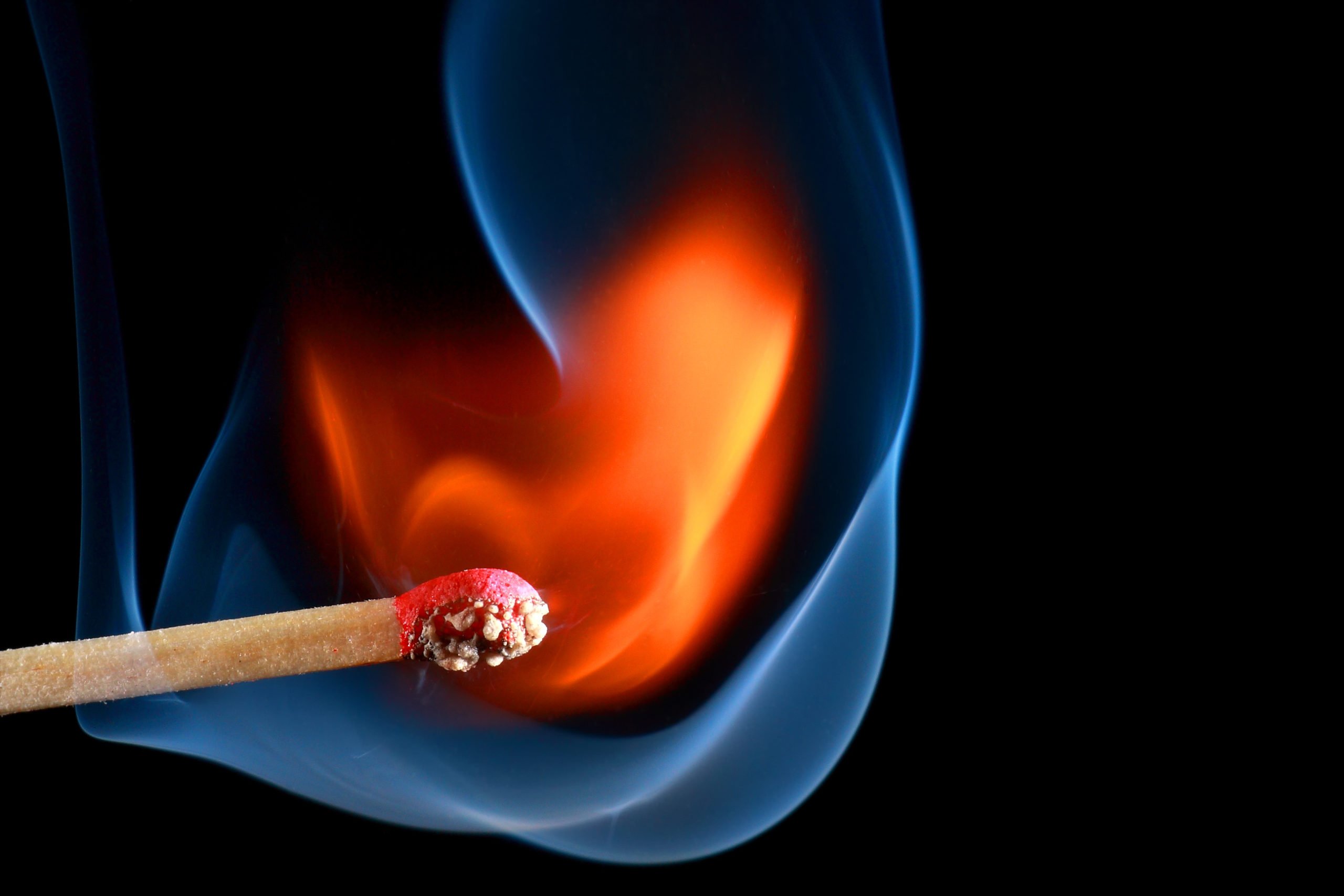 Bitcoin’s bulls are currently attempting to propel the crypto back into the upper-$8,000 region, which comes as bulls start generating heightened buying pressure following BTC’s movement down to lows of $8,200 earlier this week.

It now appears that BTC could soon incur some massive volatility that spans across the entire crypto market, as historical data suggests that its monthly CME close – coupled with its tightening trading range – will catalyze a major movement.

Although it remains unclear as to whether this volatility will favor bulls or bears, the strength of the 2020 uptrend is likely to bolster the cryptocurrency’s bulls.

Bitcoin Pushes Higher, Taking the Crypto Market with It

At the time of writing, Bitcoin and the aggregated crypto market are trading up, with BTC climbing just under 3% to its current price of $8,600.

Other major cryptocurrencies have been able to climb in tandem with Bitcoin, with Ethereum and XRP both climbing 3% while Bitcoin Cash posted a notable rally of 11%.

In the near-term, it does appear that the markets are positioning themselves to see a short-term rally, although Bitcoin and other cryptos are still trading slightly below their local highs, which remain strong resistance levels that need to be broken above.

Big Cheds, a popular crypto analyst on Twitter, spoke about today’s BTC rally in a recent tweet, noting that it appears to confirm a 4-hour “W” bottom.

Adding to the slight volatility seen today is the fact that Bitcoin’s monthly CME close is just a few days away, signaling that a massive bout of volatility could be imminent.

Joel – a Bitcoin commentator on Twitter – spoke about the data surrounding this monthly occurrence, noting that the majority of these closes result in negative movements.

However, it is important to note that the majority of this sample data does come from a firm bear market, which means it is skewed to favor sellers.

Regardless of this, it does elucidate that the likelihood of the markets seeing massive volatility in the coming few days is incredibly high.