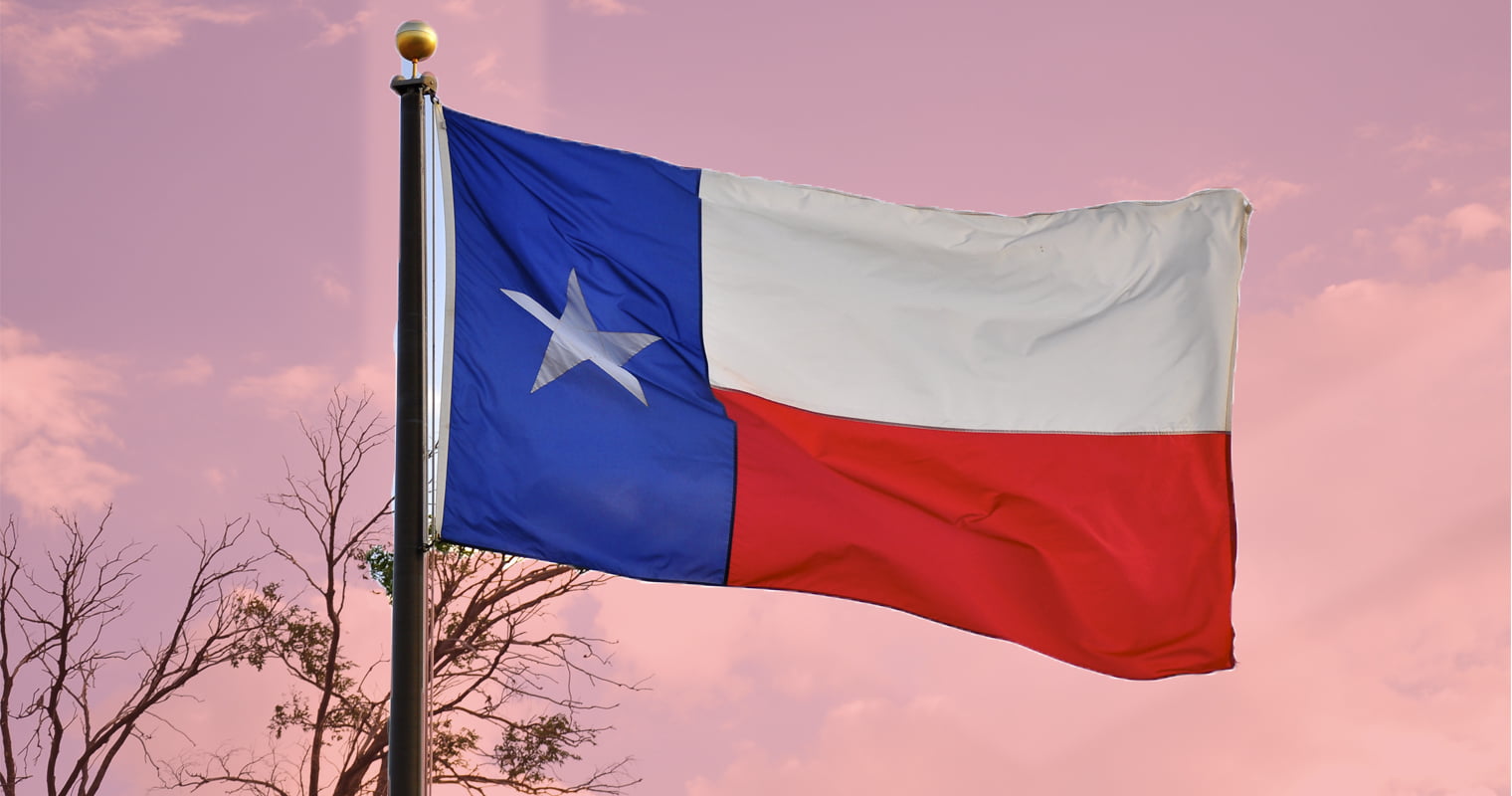 Texas’ securities agency has issued another cryptocurrency related emergency cease-and-desist order, this time against DavorCoin. In the latest filing, signed late last week, the Texas State Securities Board (TSSB) alleges the company has been issuing unregistered securities with fraudulent and misleading information designed to lure and dupe investors.

What happened? DavorCoin launched a lending program that promised investors a significant return on investment, which falls under the agency’s definition of unregistered securities. The TSSB also alleged that the project is an investment fraud, because the company had intentionally hidden material information regarding its business, such as its location, as well as how it plans to realize investment promises for investors — who were solicited through websites, social media, and online advertisements.

This most recent order yet again indicates the increasing level of focus Texas’ securities agency is giving to cryptocurrency-related investments. The agency maintains that its mandate is not to seek to regulate cryptocurrencies, but that it will continue monitoring cryptocurrency projects that aim to bring returns to investors.

In fact, DavorCoin appeared to step up marketing of its lending program following the closure of another cryptocurrency lending platform, BitConnect. On January 4th, TSSB Commissioner Travis J. Iles entered an emergency cease and desist order to stop the company’s “illegal and fraudulent offers of a different lending scheme.” He also warned would-be investors about investing in cryptocurrency-backed programs “without determining exactly what they are investing in.”

From the date of the filing, DavorCoin has 31 days to challenge the order before the State Office of Administrative Hearings.

Tags: bitconnectcease-and-desistDavorCoinsecuritiestexasTSSB
TweetShare
BitStarz Player Lands $2,459,124 Record Win! Could you be next big winner? Win up to $1,000,000 in One Spin at CryptoSlots