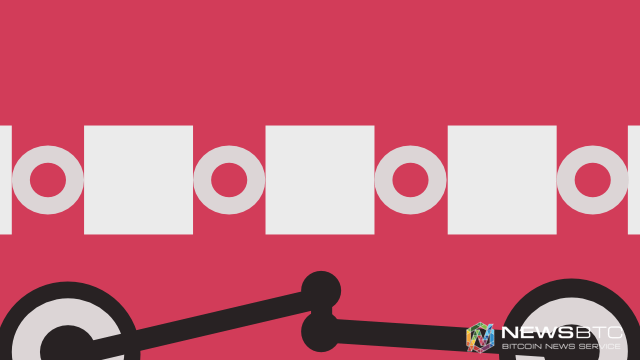 The Chamber of Digital Commerce has announced the launch of its DC Blockchain Summit—which will be hosted at Georgetown University on March 3, 2016—to explore policy challenges and application of the blockchain technology.

The event will be joined by tech conglomerates, financial experts, government agencies, Bitcoin startups, and cryptocurrency enthusiasts, bringing together top-funded technology firms to demonstrate unique use cases for the Bitcoin blockchain technology. Some of the many applications of blockchain technology which will covered in the Blockchain Innovation Showcase are Bitcoin-related consumer technologies, blockchain analytics tools, the Internet of Things and smart contracts.

“We are bringing together industry and government to have a thoughtful discussion about the policy challenges regarding blockchain technology,” said Perianne Boring, founder and president of the Chamber of Digital Commerce. “Understanding the direction of regulation and compliance is a core competency in fintech, and the blockchain ecosystem is no exception. In today’s competitive landscape, company’s legal and compliance teams have to be as innovative and creative as their products and services.”​

The Chamber of Digital Commerce has confirmed the participation of executives, directors and representatives from IBM, the International Monetary Fund, Microsoft, NASDAQ, the Royal Bank of Canada, Capital One, Booz Allen Hamilton, and American Express.

The DC Blockchain Summit will also be the first Bitcoin-focused conference wherein a US Congressman on the finance committee will be addressing the Bitcoin community in the District of Columbia.

The contribution of various government agencies and FBI officials will allow Bitcoin startups and financial organizations to establish a solid understanding of the regulatory environment in the financial sector. Congressmen and law enforcement agencies will address policies surrounding digital currencies in the United States, and lead several discussions to determine efficient and supportive legislation which could contribute to the explosive growth of Bitcoin.

The DC Summit agenda is set to focus on introducing the pathway for Bitcoin in achieving mainstream adoption and awareness. The event will cover five different panels, which include Smart Contracts, Banking and Financial Services, Blockchain Alliance, Consumer Protections, and Blockchain Thought Leaders.

Throughout various keynotes and presentations, prominent and innovative Bitcoin startups will present distinctive blockchain-based software and platforms to allow the audience and participants to experience efficient operations of the blockchain technology.

The DC Summit has also extended a special invitation to NewsBTC Community Manager and Editor Andrew Wagner, who will be covering the event on March 5 on behalf of the NewsBTC team.

Tags: bitcoinblockchainblockchain technologyconferenceDCEvent
Tweet123Share196ShareSend
Win up to $1,000,000 in One Spin at CryptoSlots