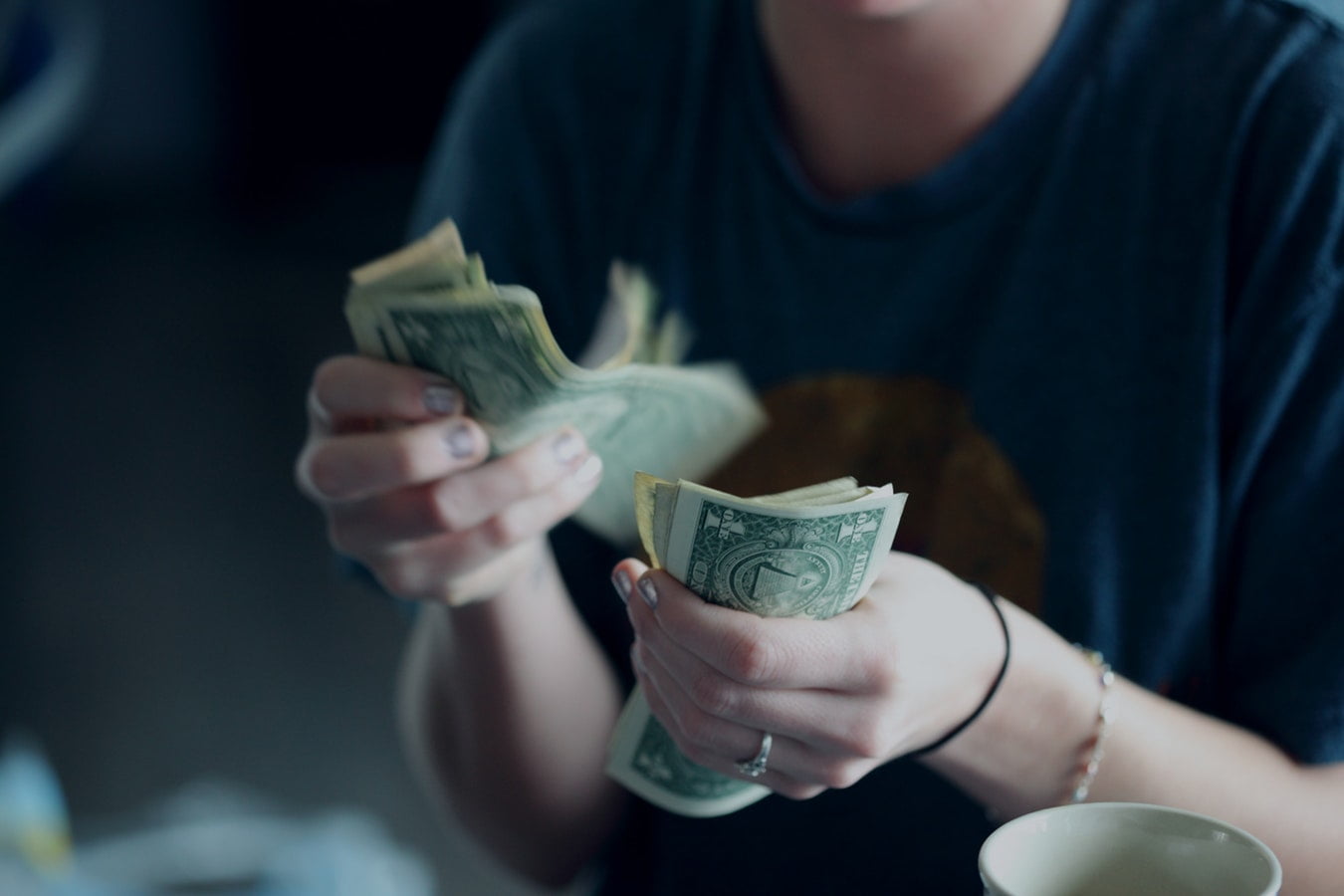 In a recent interview, IOHK CEO, Charles Hoskinson talked about crypto assets ushering in a new age of financial equality. He referred to Libra as the “Sputnik moment,” that is, the realization, by the US, that the world is changing. And that drastic action is required to stay relevant.

However, the sting in the tail of all of this is the awakening, by the old guard, to the loss of centralized control. And, as Hoskinson alludes to, this awareness is the reason for Washington, and others, openly resisting crypto adoption.

Threat To The Establishment

Since the announcement of Libra, extensive media coverage has placed crypto firmly on the map. Indeed, Facebook’s standing, as a top tech company, was the catalyst needed for authorities to sit up and pay attention finally.

And with that comes the realization, from the old world order, that crypto assets present a real threat to its continuation. Hoskinson described the current economic setup by saying:

“The financial order we have comes from the Bretton Woods Agreement, and the subsequent agreements from the 1940s. And it was a kind of aftermath from the spoils of World War II, and that was a struggle to decide who gets to run the world. The philosphies that get to run the world. And it’s not just run the world in terms of military powers, but get to the run the world economically. So the game that we all have to play, and that’s been a semi-stable system in the free world for almost eighty years. And now that’s coming to an end.”

As extreme as this view may seem, Economist, Joe Stiglitz, agrees with Hoskinson’s concluding remark. Stiglitz has previously pointed out the folly of a system where only a handful of countries are net exporters, while the rest run massive trade deficits. Which in the long-term, is a system doomed to fail. Stiglitz said:

“But that system is coming to an end, as countries realize that their trade deficits are unsustainable, and seek to become trade surplus countries at the same time. Of course, not everyone can run surpluses, so this becomes a game of hot potato. With everyone pushing the deficit to someone else, via currency devaluation and other aggressive trade moves.”

Crypto Is Heading A Global Awakening

With that in mind, as much as the old world order may resist change, Hoskinson sees the collapse of the current system as an inevitability. He said:

“This financial order, that you’re used to, is ending. And whether you like it or not, things are changing.”

From this, we are currently witnessing the fallout from the uncertainty of a financial paradigm shift. Some want to fight to preserve the status quo. Others see a chance to profit. And then there are the idealists, of which Hoskinson is one, who see this as a shot at making things better. He said:

“It’s an opportunity for us to build a truly global system that is fair. That has equality about it. Where everybody has equal access, where the billionaire and the farmer basically have access to the same system for the first time in human history. And its a system that no-one controls, and no-one can manipulate to gain an unfair financial advantage.”

And so, Hoskinson, and others like him, are using crypto to steer the world towards financial equality. Those who cling to the old ways have a choice to make, either get on board, or risk getting left behind.