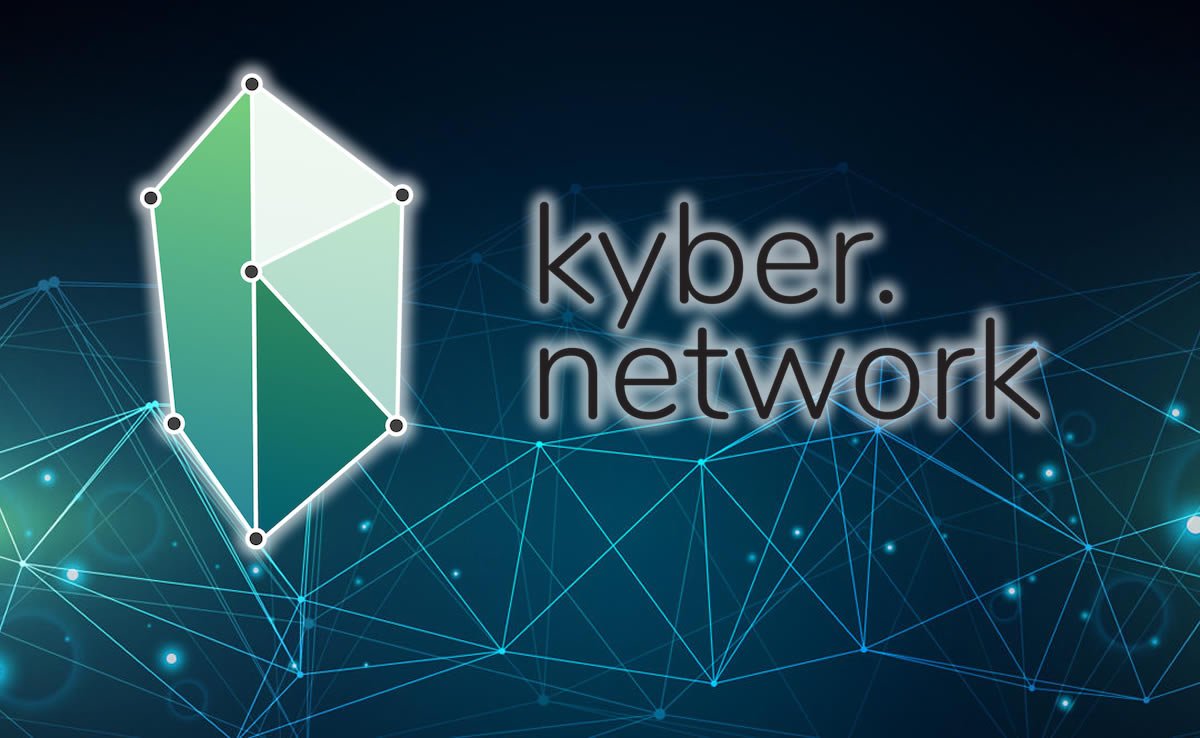 One of the biggest issues facing the cryptocurrency ecosystem at the moment is exchanges. Just by their nature they are centralized and controlled by a profit hungry company. The entire ethos of crypto is to enable peer-to-peer digital money however we are not quite there yet. With exchanges such as Coinbase raking in billions of dollars from inflated fees and commissions the need for a decentralized exchange has never been greater.

The Kyber Network aims to solve this problem and, according to the company blog, has just announced the public beta launch. The exchange exists on the blockchain and is fully decentralized and trustless with no client funds held by the company. Since launching the exchange on the Ethereum mainnet it has only been available to a select few white-listed addresses. Developers claim that this enabled them to improve the platform in a controlled environment.

The announcement stated that on Monday the 19th at 3pm (GMT+8) the public mainnet beta stage will begin. They reminded users that the platform is still in beta testing and there are areas in need of improvement. “That being said we encourage all members of the Kyber Network community to activate their accounts and start trading. We are proud to say that this marks another significant milestone in Kyber Network history.”

Announcement: Kyber Network is now open to all! ?

We are super excited to open the exchange to all and are now commencing our public beta launch! ???

Make sure to check it out and read the below for more info!https://t.co/fRbvZsxjDt

The Kyber Network ICO was a huge success raising 200,000 ETH in its public crowdsale in September 2017. According to co-founder and CEO of the Singapore based company, Loi Luu;

“This is an incredible milestone that is a testament to the incredible team we have built at Kyber Network. There is a need for more decentralization in the cryptocurrency trading markets and we feel that what we have built will become one of the primary trading hubs for crypto assets over the coming year.”

Security has been another major headache for exchanges with the recent Coincheck hack and attempted incursions at Binance making the news. The Kyber Network exchange claims to allow any token to be traded for any other securely with complete liquidity. It will also be using a smart contact interface that enables existing wallets to send and receive different tokens than those they already support.

It will also have its own reserve vault of cryptocurrencies to ensure liquidity, these will be managed by independent ‘reserve managers’ which can monetize idle assets and earn by serving trade requests. Each of the reserves can make its own price for every token pair that it supports. When there is a request for converting from token A to to token B, the Kyber operator contract will pick the best rate from all the reserves to process the request.

The Kyber Network is one step closer to a peer-to-peer crypto exchange however its ultimate success will be determined by how many users it can garner when the complete system goes live.