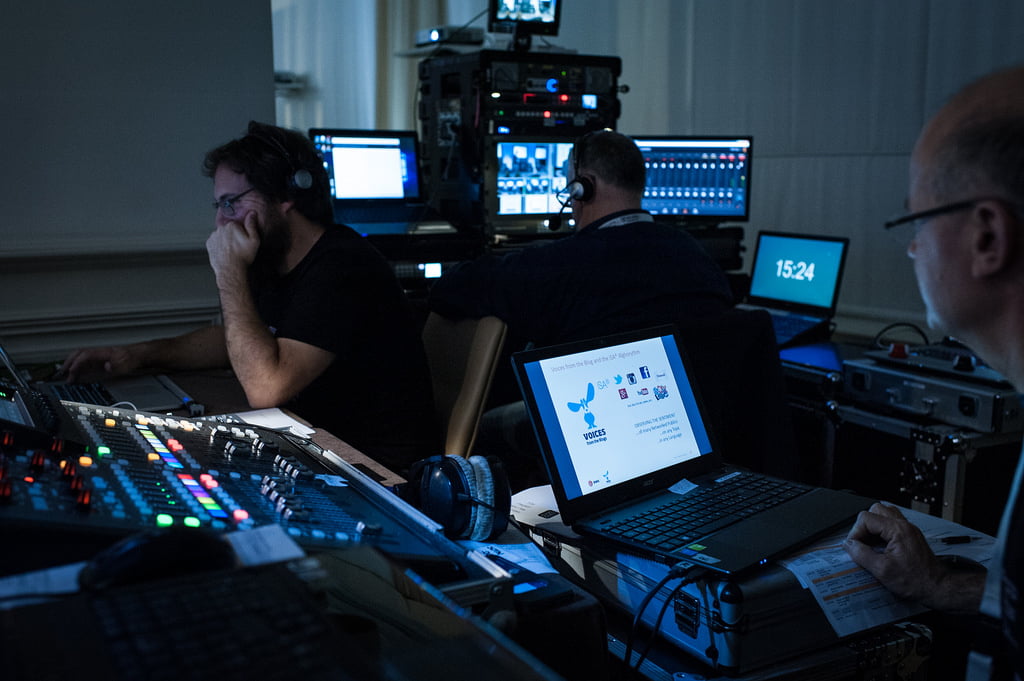 Few things have grown as rapidly as blockchain technology has over the past five years. The stunning rise to power has been marked by ups and downs, to be sure, but the increase in platforms has been truly incredible.

What started as one API (application programming interface) in 2012 has grown to around 50 as of June 2017. Since July 2013, bitcoin APIs have rocketed from an estimated 50 APIs to a jaw-dropping 350 APIs, representing an astounding 63% yearly growth.

Blockchain technology is also growing in terms of its diversity–though best known through cryptocurrencies like Bitcoin and Ethereum, it is used to create various platforms for everyday services. Companies are utilizing the technology to start content creation platforms as well as software application marketplaces.

All of this is due to blockchain’s central tenet–decentralization. Decentralized technology in the form of blockchain cuts out the unnecessary middleman and allows creators and users to interact directly. The results are lower costs, open communication, and easy transactions.

Centralized Hubs and The Control of Monetization

The centralization of money always benefits those in control of the supply. Look no further than the communist regimes of the former Soviet Union or present-day North Korea. Or, to hit a little closer to home, the United States Federal Reserve.

In the private sector, centralization often hurts creators and users alike. For example, in the software application industry, it costs a developer a one-time fee of $25 to register an app with Google Play, while Apple charges a steep $99 a year. Microsoft lands somewhere in the middle, charging at the range of $12 to $99, depending on the account type.

Or take the ride-sharing industry. A simple review of Uber on Glassdoor or Indeed will reveal that Uber drivers are often dissatisfied. The cost of gas, wear and tear on the car (internally and externally), and the hassle of being a personal taxi do not justify the pay–especially after paying taxes on the lump sum after Uber takes their cut.

In the video streaming industry, content creators’ take-home revenue pales in comparison to centralized host sites like Amazon Prime, Netflix, and YouTube. All three sites, owned and operated by Fortune 500 companies, are able to pay their content creators a fraction of the total revenue that is brought in.

In the case of YouTube, one study estimates that Google takes nearly a third of the ad revenue from each content creator–assuming the creator is a participant in advertising. Even a ten percent reduction in that amount would send content creator profits much higher.

For example, in the video streaming industry, companies like Stream.space are using blockchain technology to create decentralized storage systems and video sharing platforms. Filmmakers and video producers are able to set a price for their work, and once found in the open marketplace, are paid directly via consumers.

There is no middleman–the exchange happens solely on supply and demand basis. Filmmakers benefit from the ability to control distribution and set prices, while consumers can receive unique content and share direct recommendations on material they’ve purchased.

Centralization also results in censorship and inhibits the freedom of publishers and content creators. In the industry examples cited above, app creators are at the mercy of the centralized marketplaces. Apple, Google, and Microsoft have the right to reject the registration status of any developers they deem unfit.

While this is certainly their prerogative, it often stifles “would be” developers and results in top-heavy marketplaces, ones in which established app makers dominate the scene. In the case of the online video streaming industry, companies like Amazon, Netflix, and Google, have the choice to publish whatever content they choose. As such, any material that doesn’t fit the company’s’ aims and goals is de facto silenced.

As with the monetary supply, the answer to fixing the content control problem is to decentralize content distribution channels. The decentralization of content on blockchain video streaming platforms gives content creators the ability to publish what they choose without having to pander to a centralized authority’s beck and call. Consumers are also not forced to watch whatever is available on the streaming service’s central hub, but instead, have the ability to seek out material that they deem interesting and worthy of attention.

In sum, content creators and users only stand to benefit from the decentralization that blockchain technology provides. Companies like Stream.space are able to provide filmmakers a platform where they can publish and distribute as they choose, and give consumers the ability to watch what they want. Soon people will no longer have to lament “There’s nothing good on Netflix” because blockchain technology will have opened a way for them to stream as they wish.