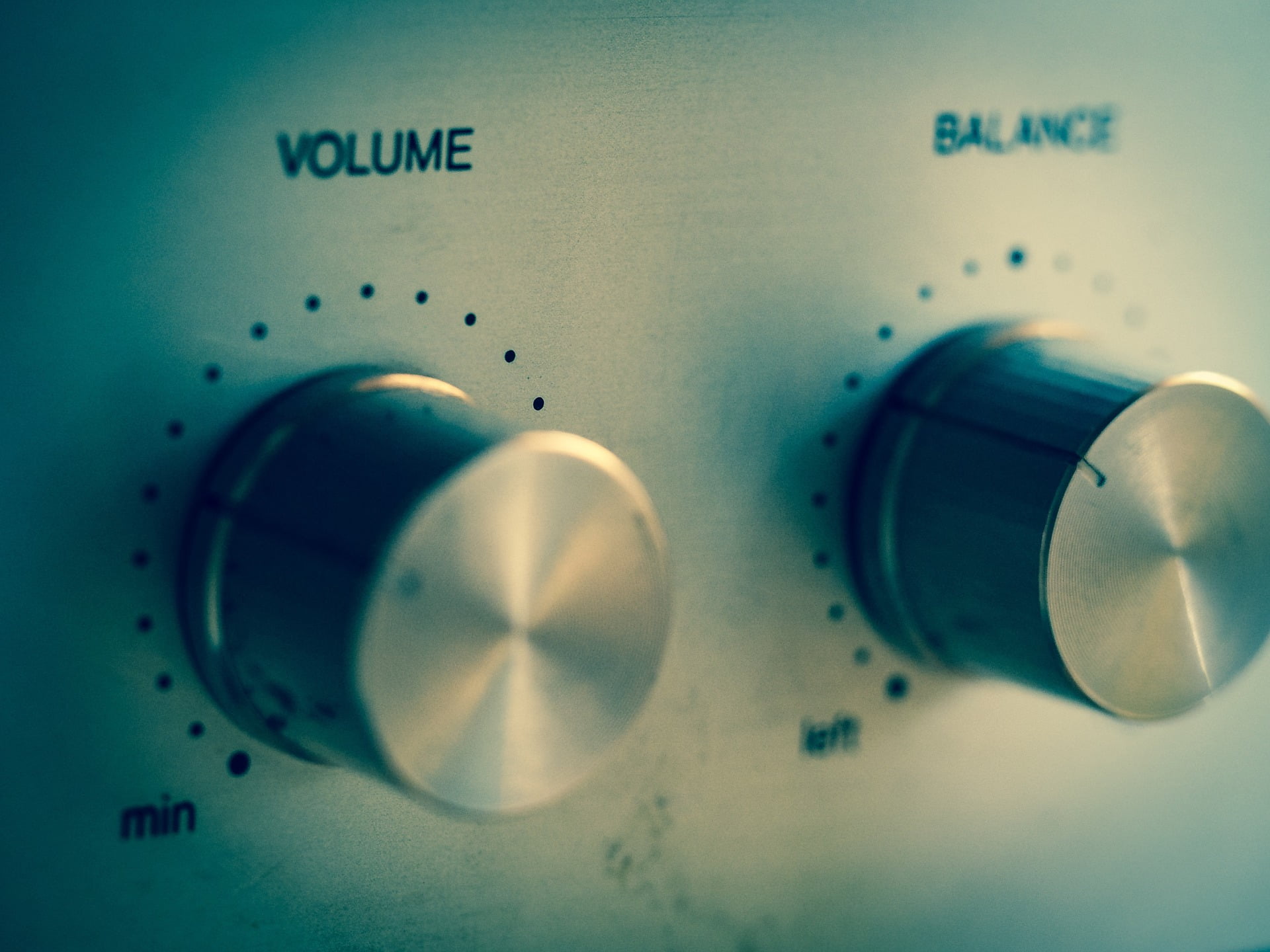 With Bitcoin’s halving now behind us, the bull market is supposed to be ready to start.

But the volume profile of the recent rally may have bearish implications that could hint at Bitcoin falling back into an extended bear market.

Volume precedes price. It’s a common phrase known throughout traditional markets, but may not be as familiar to Bitcoin traders.

The idea behind the idiom is that smart money often takes positions early, which aren’t always reflected in price movements. Instead, trading volume can provide an early signal that something more is taking place.

Volume is also an important factor when considering if chart pattern is valid or not. Oftentimes, particular volume profiles match specific chart patterns.

Related Reading | What Happened To Hold? Bitcoin Miners Are Dumping The Same Amount of BTC

Trading volume even confirms when breakouts are real. When formations break on low-volume, the move is often a trap, and price moves in the opposite direction soon after.

And that volume appears due to a surge in buying and selling that takes place when limit orders are filled and stop losses are hit all at once.

The volume profile across the latest Bitcoin halving rally from under $3,800 to over $10,000, has been decreasing throughout.

Could Crypto See Another Three Years of Bear Market?

According to volume analysis of various markets, volume decreasing while prices rise, are a bearish signal.

Even worse for the fate of Bitcoin, the volume profile and price rise more closely resemble the price action just before Bitcoin price fell off a cliff in mid-2014.

This was long before the final bear market bottom was put in.

The volume pattern indicates that Bitcoin is at risk of another fall, and potentially, an even longer bear market. Bitcoin price closed last month as a bullish engulfing candle, and Bitcoin’s halving is here. A bull market is expected to begin as a result.

But a renowned chart pattern expert claim that downtrends often continue after such candles are formed in a bear market.

Further putting Bitcoin price on thin ice, is the fact that even the largest crypto supporters are expecting a devastating drop now that the halving has passed, due to inefficient miners capitulating now that the cost of production has doubled.

If miners to capitulate, it could push Bitcoin even lower to its final bottom and set back the chances for any new bull run even longer.

After the crash in 2014 that matches the current volume profile, Bitcoin price took nearly another three years to reach its former all-time high.

Experts are already pointing to over a hundred days before Bitcoin breaks over $10,000. Could it really take another three years of bear market before we see $20,000 BTC again?